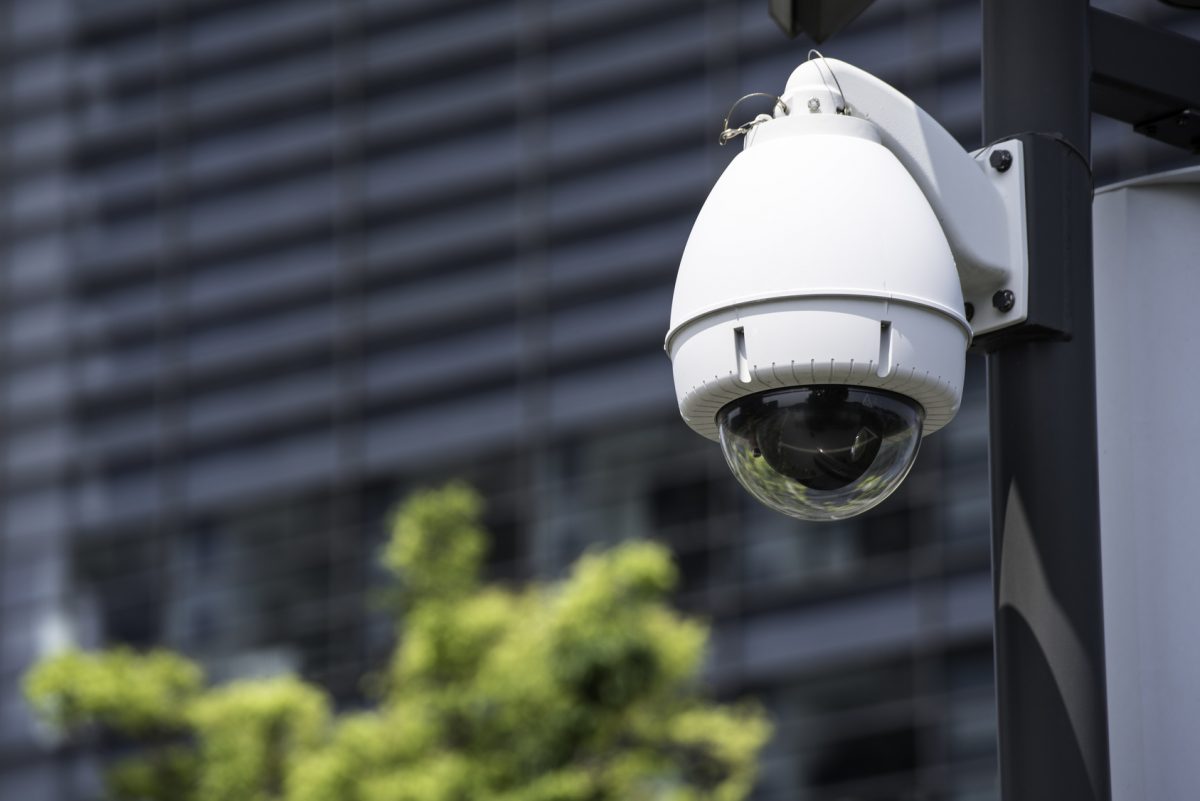 As public institutions funded by taxpayers, state colleges and universities are limited in the kinds of commercial activity in which they can participate. This is particularly so when it comes to university land or property.

However, through the use of institutionally affiliated—but still private—non-profit  “foundations,” universities have found a convenient way to bypass these restrictions on commercial activities.

Consequently, some have raised the claim that—despite their non-profit status—university foundations should be subject to university policies and oversight given their relationship and involvement with taxpayer-funded schools. Nevertheless, many foundations continue to operate as legal loopholes that enable public colleges and universities to freely compete in the business sector.

The most recent example of questionable dealings between a university and its foundation is at the University of North Carolina at Charlotte. The university has long planned to erect a university-affiliated hotel and conference center on its premises. Now, that plan is coming to fruition with the help of UNC-Charlotte’s foundation. The hotel will have 226 rooms and about 24,000 square feet of conference space. Marriott International, the hotel chain, will operate the new facility. And the project is slated to cost about $84 million.

To finance the project, the UNC Charlotte Foundation aims to raise $20 million via fundraising, in addition to borrowing $45 million. Marriott will only be contributing $2 million. The hotel and conference center will be built on land owned by the foundation right next to UNC-Charlotte’s campus. Although the university’s direct participation in the project is minimal, it donated 0.7 acres of land to provide a walkway plaza connecting the hotel to the nearby light rail.

At first, there was some confusion as to whether the UNC Charlotte Foundation was breaking state law by building a full-service, university-affiliated hotel. In North Carolina, there is a law called the Umstead Act that prohibits public universities in the state from engaging in business practices that compete with private industry. One might think, then, that a full-functioning university hotel and conference center would be in violation of that law. However, there is an exemption to the law that allows public universities to operate a hotel:

The provisions…of this section shall not apply to: The operation by the University of North Carolina of an inn or hotel and dining and other facilities usually connected with a hotel or inn.

At first, it might appear that the UNC-Charlotte could just as easily build and run a hotel on its premises without the help of its foundation. But if the university were to undertake such a project, the law would also require it to first consult with the state legislature:

However, it turns out that, as private non-profit charitable institutions, university foundations are exempt from the Umstead Act—and thus can undertake the construction and maintenance of a hotel without legislative oversight. Furthermore, it seems that UNC-Charlotte’s foundation has taken advantage of this loophole, as there is no indication that it has sought legislative consent for the hotel project. And it appears that universities are increasingly taking advantage of their foundations’ non-profit status. According to this article published by the American Association of University Professors:

By acting through a foundation, a campus can receive, spend, and invest funds directly, often bypassing university governance procedures and the restrictions that would normally apply to state appropriations and to state procurement.

And the foundations are not few in number. Within the UNC system alone, there are 58 foundations—all of which are, according to UNC system lawyer Tom Shanahan, “distinct legal entities separate from the university.” As such, university foundations are not only exempt from the Umstead Act, but they are also not subject to public records laws or the governing authority of the Board of Governors (BOG).

Instead, all the foundations need in order to undertake large capital projects is the approval of a few top university officials. According to the UNC System Policy Manual:

A Major Associated Entity may not acquire debt in excess of $500,000 that is not to be publicly traded without first notifying the president or the chancellor or designee of the Approving Institution and consulting with the vice president for finance of the University.

Of course, given the close alignment in missions between the foundations and university administrations, one can’t help but assume that such specious mechanisms of accountability are part facade and part rubberstamping formality. If the request were to go before the Board of Governors, on the other hand, the matter would likely be subject to more discussion and scrutiny to ensure that it is an appropriate step for the university.

One board member, Marty Kotis, is quite skeptical that foundations are subject to any meaningful accountability. In a recent Martin Center interview, Kotis expressed several concerns about the apparent lack of oversight of foundation activity.

First, he finds that lack of accountability to be troubling—given how the foundations directly benefit from university resources and assets.

And even though the foundations legally operate “separately” from the institutions they support, there is a lot of “double dipping” among personnel. For example, UNC Charlotte’s foundation has the following officers and board members who are also university employees:

By formal agreement, the University of North Carolina at Charlotte permits certain university employees…to perform services on behalf of the UNC Charlotte Foundation.

However, it is not stated on the website how the “formal agreement” was struck, so it is unclear whether such an agreement does—or should—conflict with either state or university policies.

Furthermore, although universities are not legally permitted to write a check to foundations, there are other ways that affiliated non-profits make use of publicly funded resources. For example, according to Kotis, the foundations not only benefit from the work of university staff as employees, but also from university maintenance and development teams. Additionally, universities and foundations habitually lease land and property to one another. “Money clearly flows” from the universities to the foundations, said Kotis.

A separate, but related, concern of Kotis’ is whether foundations have an unfair competitive advantage over the private sector. Not only do foundation-owned businesses have the privilege of not paying property taxes, the donations they receive as funding are also tax-exempt. “What if the [competing] for-profit fails? People lose their jobs,” said Kotis.

Finally, both Kotis and the new BOG chairman, Harry Smith, question whether the construction of a hotel on UNC-Charlotte’s campus is really part of the University’s academic mission. “UNCC needs to be in the business of educating kids and improving its graduation rate, not developing a hotel,” said Smith.

The Student Press Law Center lists the following as factors that may affect a court’s decision to subject a university foundation to state sunshine laws:

Clearly, UNC-Charlotte’s relationship with its foundation meets nearly all of the above factors. Nevertheless, for the time being, it seems that UNC-Charlotte and the other UNC campuses will continue to be able to have their cake and eat it too—simultaneously exploiting legal loopholes and dodging basic forms of accountability. This may be something the UNC system Board of Governors—or even the state legislature—should explore further to decrease the potential for abuses of the system’s ethical standards.