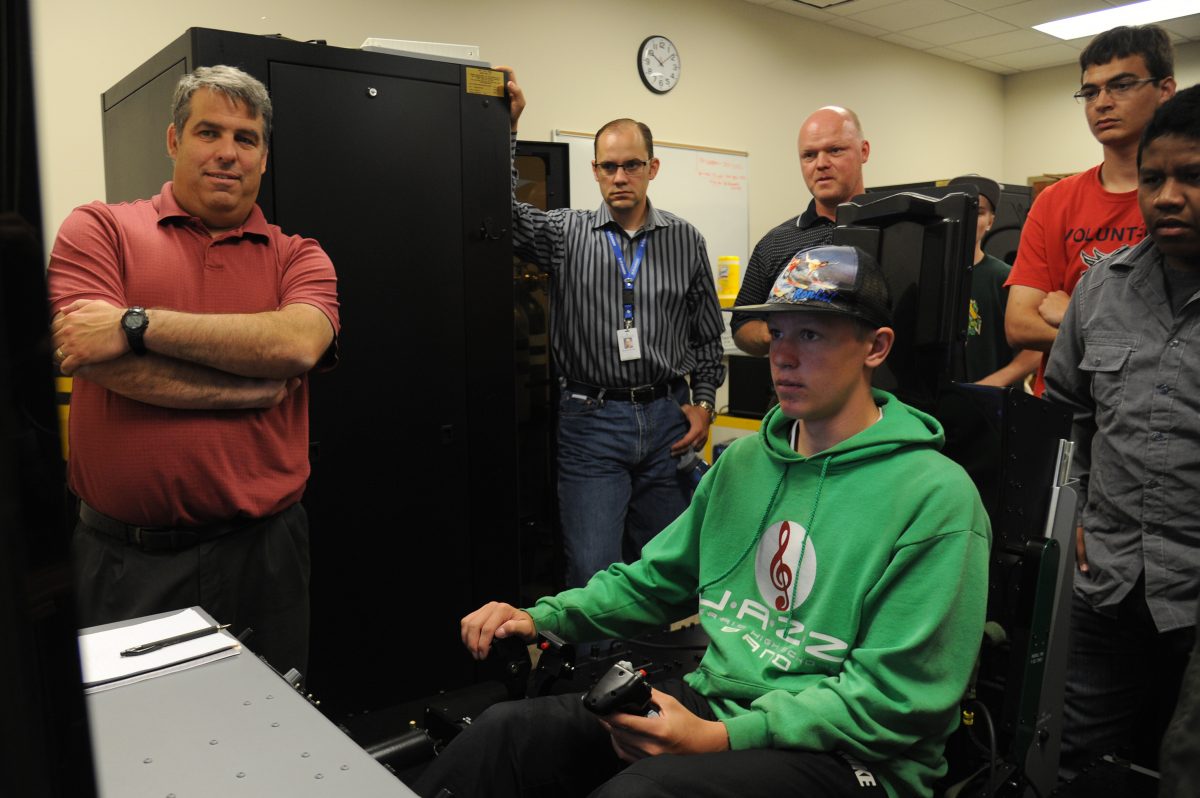 I do not mean to imply that they are not already supportive—although my experience as a long-time community college faculty member and administrator suggests that they often are not supportive enough. Perhaps that is because elected officials, regardless of party, tend to come from privileged backgrounds. Few of them, if any, attended a community college. So while they may recognize such institutions as a general good, or at least pay lip service to that idea, they do not really give them much thought. Certainly, they do not pay as much attention to two-year schools as they do to their own famous-name alma maters, whether on Saturday afternoons in the fall or during the appropriations process.

In talking about community colleges from a conservative perspective, I begin with an assumption that some fellow conservatives might not share: namely, that public higher education is indeed a public good as well as a private good, worthy of being supported by tax dollars. I believe it is, for a number of reasons. But whether you agree or not, the fact remains that public higher education is probably here to stay. The question is not whether we will spend money on it, but how much and for whom.

In the ongoing debate over how to allocate tax dollars for higher education, community colleges often get a bad rap due to their “abysmal” graduation rates—as low as 15-20 percent, in some cases. Why spend money, the argument goes, on something that is clearly not effective, anyway? If we invest millions in institutions and programs where students do not graduate, what do we get in return for our money? Such arguments, focused solely on graduation rates, are misleading. Anyone associated with community colleges knows that a large number of our students transfer to four-year schools without actually graduating—that is, without earning an associate’s degree. Some just stay for a year before moving on, but many stay the entire two years and earn enough credits to graduate (or very close)—they just do not go to the trouble of filling out the paperwork to apply for the degree.

Try as we may to persuade them of the importance of receiving that diploma, most simply do not see the point. They are transferring to a university, anyway, with the goal of earning a bachelor’s. What’s an associate’s degree to them? (Students are mistaken in this, by the way. Research from the Community College Research Center at Columbia University clearly shows that those who earn an associate’s degree before transferring are much more likely to complete a bachelor’s degree than those who transfer without the associate’s. Getting students to understand that, however, is another matter.)

In addition, community colleges serve many other types of students that are not as common at universities, like dually enrolled students and adults coming back to take a course or two for personal enrichment or professional development. Few of those students stay long enough to earn a degree, either.

When all those students are lumped into our graduation statistics, it looks as though we have failed even though we have not. We gave them what they needed in order to move on and further their educational goals, which was our mission in the first place. (It’s worth mentioning that quite a few highly successful Americans began their college education in community colleges, including H. Ross Perot, George Lucas, and Dr. Craig Venter.) And sure enough, as the CCRC’s findings suggest, when transfer rates are factored in along with graduation rates, the overall “success rate” at a typical community college begins to look much more like that of a mid-sized regional university.

Every million dollars invested in a four-year university effectively yields seven graduates, while each million invested in a two-year college yields 11 graduates.

Which is not to say that community colleges do not have their struggles with graduation and even success rates. They do. But much of that can be attributed to the fact that many community colleges have “open door policies,” meaning they accept anyone with a high school diploma or GED, regardless of grades or standardized test scores. Some even offer programs on campus to help high school dropouts earn their GED so they can enroll in college.

As a result, many community college students begin their careers in remedial math, reading, and writing courses—and far too many of them never make it any further. This problem has been the subject of much debate lately: How do we help remedial students persist and ultimately succeed? Some progress has been made in states like California and North Carolina, primarily by “mainstreaming” such students into college-level courses, with additional lab work or tutoring required.

Still, the fact remains: A lot of community college students fail or drop out. Is not that a waste of money?

I believe this is where conservatives’ principles are truly put to the test. Those of us on the right talk love to talk about the difference between equality of opportunity and equality of outcome. We rightly accuse liberals of pursuing equality of outcome at the expense of freedom and justice by favoring some groups over others. Such equality of outcome is ultimately unachievable and attempts to force it upon society only lead to greater problems.

But here is the rub: Do we genuinely believe in equality of opportunity?  Because that is precisely what community colleges represent in our society: An opportunity for students who might not have been brought up in an affluent area or had supportive parents, who might not have attended the best high schools or taken a bunch of AP courses, who might not have had many of the advantages that today’s adult conservative professionals enjoyed. Maybe they cannot get into a university—but they still deserve an opportunity to pursue a college education, or at least some sort of technical degree if that is what they want. Sure, many of them will fail. That is inevitable. But many others will succeed, becoming productive citizens, all because we provided them that opportunity to begin with.

And just how much money are we talking about “risking,” anyway? Relatively speaking, not that much. According to the Lumina Foundation, to educate students at a public four-year university, states spend an average of $14,000 per student per year. For community college students, that figure is only $9,000 per student per year. When we use the Department of Education’s guidelines for comparing graduation rates—150 percent of the “normal time to degree,” or six years for four-year institutions and three years for two-year institutions—that equates to $84,000 for a bachelor’s degree versus $27,000 for an associate’s degree. Thus, even factoring in lower graduation rates—60 percent at six years as compared to 30 percent at three years, according to the DOE—the associate’s degree is still a bargain for states. Every million dollars invested in a four-year university effectively yields seven graduates, while each million invested in a two-year college yields 11 graduates.

Admittedly, many other variables come into play. A bachelor’s degree is, generally speaking, worth more to a state’s economy than an associate’s degree (although that is not always true, as some technical degrees are highly valuable). And as I’ve already noted, many community college students go on to four-year universities, further complicating one-to-one financial comparisons between the two types of institutions. My point is that the perception of two-year colleges as a “waste of money,” sadly all too common among conservative policymakers, is simply false.

Given that waste is a fact of life at all levels of education—indeed, all levels of government—community colleges are among our leanest, most efficient institutions. They do not need rock-climbing walls, expensive health clubs, or luxurious dormitories to attract students. All they need is adequate staffing, competent, fairly-paid faculty, and reasonably modern facilities. I call on conservative policymakers to renew their commitment to making sure two-year colleges in their states are well positioned to fulfill the promise of conservatism: that anyone can succeed in this country, with a lot of hard work and a little bit of opportunity.