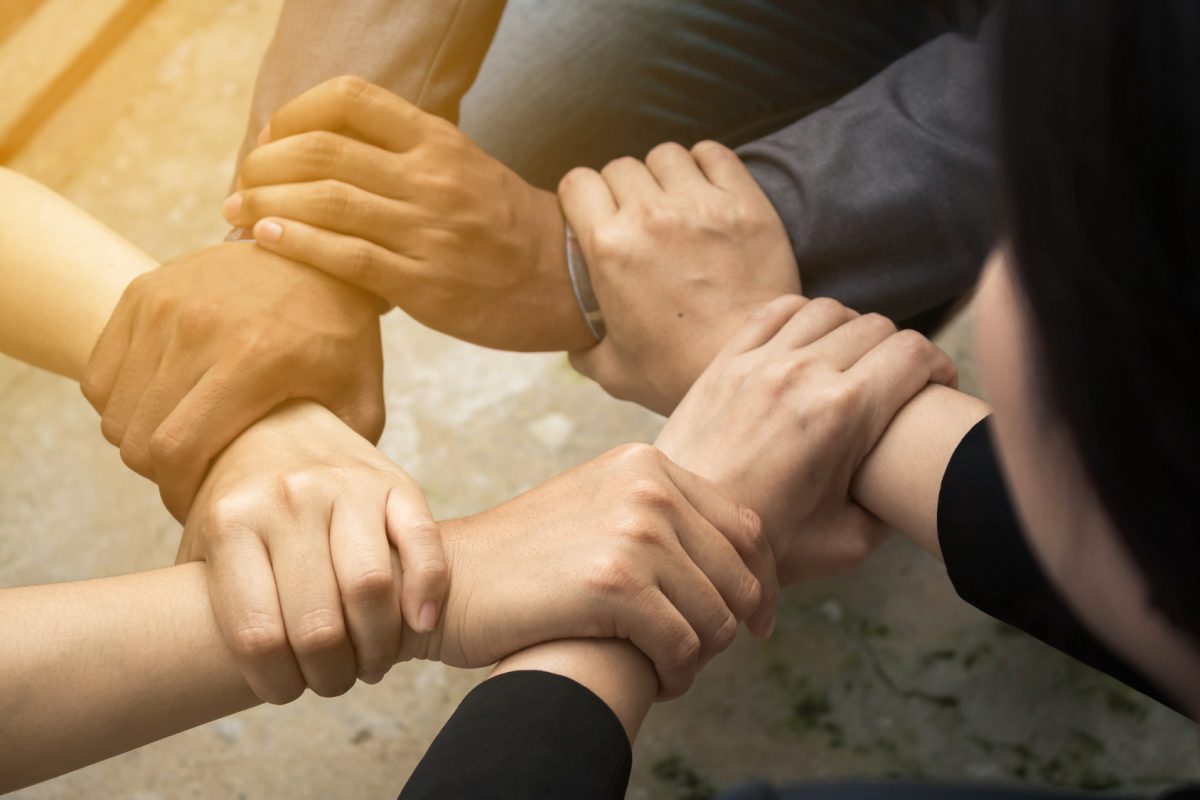 “Reform” is an appealing word, suggesting change intended for the better. It is frequently used in discussions of higher education. Critics, especially conservative ones, point out visible cracks in the Ivory Tower and demand that they be “reformed.” Politicians do the same. And deep-pocketed donors have their own ideas of what higher education should be, and many of those ideas get labeled as reform.

But there is a troubling dynamic accompanying much of this so-called reform: If the representatives of the status quo demand change that looks like more of the same, is it really reform?

Consider a new entrant into the world of higher education policy: a non-profit organization called Higher Learning Advocates. It is primarily supported by the Lumina Foundation, the largest private nonprofit donor focused on higher education. Higher Learning Advocates also receives funding from the other private behemoth in education policy, the Bill and Melinda Gates Foundation—whose policy goals closely match those of Lumina.

As can be expected, Higher Learning Advocates’ policies are also aligned with Lumina’s. With its $1.4 billion endowment, Lumina’s “overarching goal is to increase the higher education attainment rate of the United States to 60 percent by 2025.” Grants issued by the foundation focus on advancing state and federal policy to increase degree attainment, create new models for student financial support and business and finance models, and increasing “student success” as the foundation defines it.

Historically, Lumina’s strategy has been one of “grant action” where it provides funding to organizations that work to advance Lumina’s goals. Grant action means working with federal and state policymakers and various nonprofit groups, such as think tanks in higher education, rather than directly funding colleges and universities (though that may happen too). Inside Higher Ed called this an “advocacy” approach, where a group engages in policy analysis and advises policymakers.

The advocacy approach can manifest as funding journalism that focuses on higher education, giving to university-focused foundations to improve credential attainment, building new credentialing systems, improving how student records are kept, and many other projects.

Lumina’s activities are so numerous and influential that there is a “discomfort that some people in higher education feel about the foundations wielding such power in influencing public policy with comparatively little oversight and external accountability,” according to Inside Higher Ed. The “outsized influence” Lumina (and the Gates Foundation as well) carries in higher education means that some critics may stay silent or water down reform ideas for fear of losing funding.

And now there is one more voice joining the Lumina chorus that seems to drown out all other reformers. This is not to say that all policies favored by Lumina are bad, of course. And Higher Learning Advocates has some good ideas. They seem intent on better government data on colleges, for instance, which is crucial for evaluating institutions according to how well they prepare students for the future.

Higher Learning Advocates’ policy prescriptions also address the current trend in which the typical student is more likely to be working, attending school part-time, and older than the traditional college age. Most importantly, HLA incorporates the reality that students go to college to get a job into their policy analyses, and they argue for success in a broad sense that includes a variety of credentials and certificates, not just a singular focus on a bachelor’s degree.

If Higher Learning Advocates could succeed in improving affordability, incentivizing quality programs, and updating old regulations, their entry into the policy would be valuable.

Those improvements, however, already seem to be on their way without Higher Learning Advocates. Many of the policy proposals have gained traction, such as improving data collection and availability. U.S. Senators Marco Rubio, Mark Warner, and Ron Wyden, for example, introduced legislation last month, called the “Student Right to Know Before You Go Act,” that would provide information on educational outcomes to the public and make it easier to know the true costs of a college degree.

Other Congressional leaders have pushed a bill that would track employment and graduation outcomes together, though that has hit opposition due to privacy concerns. In North Carolina, the legislature passed a “Students Know Before You Go” law in 2016 to provide data on college completion as well as the employment needs of the state. That follows the actions of a handful of other states that have provided prospective students more information on the costs and benefits of college.

Additionally, awareness has been growing about alternative vocational education without Higher Learning Advocates’ help. New Jersey, for instance, has partnered with a Lumina-funded non-profit called Credential Engine to build a registry that allows students to compare certificates and degrees by their use in different jobs and industries, the time and money cost to earn them, and other relevant information. The project has more than 1,500 credentialed programs listed so far. In Virginia, officials are scrutinizing the state’s community colleges for failing to get enough students prepared for jobs that are in high demand. The growing interest among elected officials in ensuring students have the right skill set seems to be a response to economic pressures that higher education officials have not anticipated.

Additionally, how much real innovation can be expected to come from Higher Learning Associates when the people involved with the organization are firmly planted in past Lumina projects or in the higher education status quo elsewhere? Key personnel include:

Such a cast of lead characters suggests that the establishment has returned to fix the establishment. That is, Higher Learning Advocates will likely promote “reform” that encourages more students to enroll in college, improving degree and certificate attainment goals, and more funding on the state and federal levels to support the effort. With many of the policies Higher Learning Advocates champions already being put into practice by state legislatures and governors, its entry into the policy discussion seems irrelevant. Policymakers are showing results without the need for another higher education group telling them what to do.

Furthermore, Higher Learning Advocates are not likely to stray too far from academia’s overall goals in the future; instead, they are more likely to prop up an unstable Ivory Tower than promote substantive repairs. One thing Higher Learning Associates may do is to help drown out the voices of reformers who do not toe the Lumina and Gates line and offer innovative and alternative perspectives instead. Indeed, non-establishment critics introduced many of the reforms that Lumina and its surrogates now champion—years ago.

Outside analysts of higher education have been fighting for a long time for a seat at the policy table; most likely the seat they have coveted will be instead offered to this more compliant newcomer.