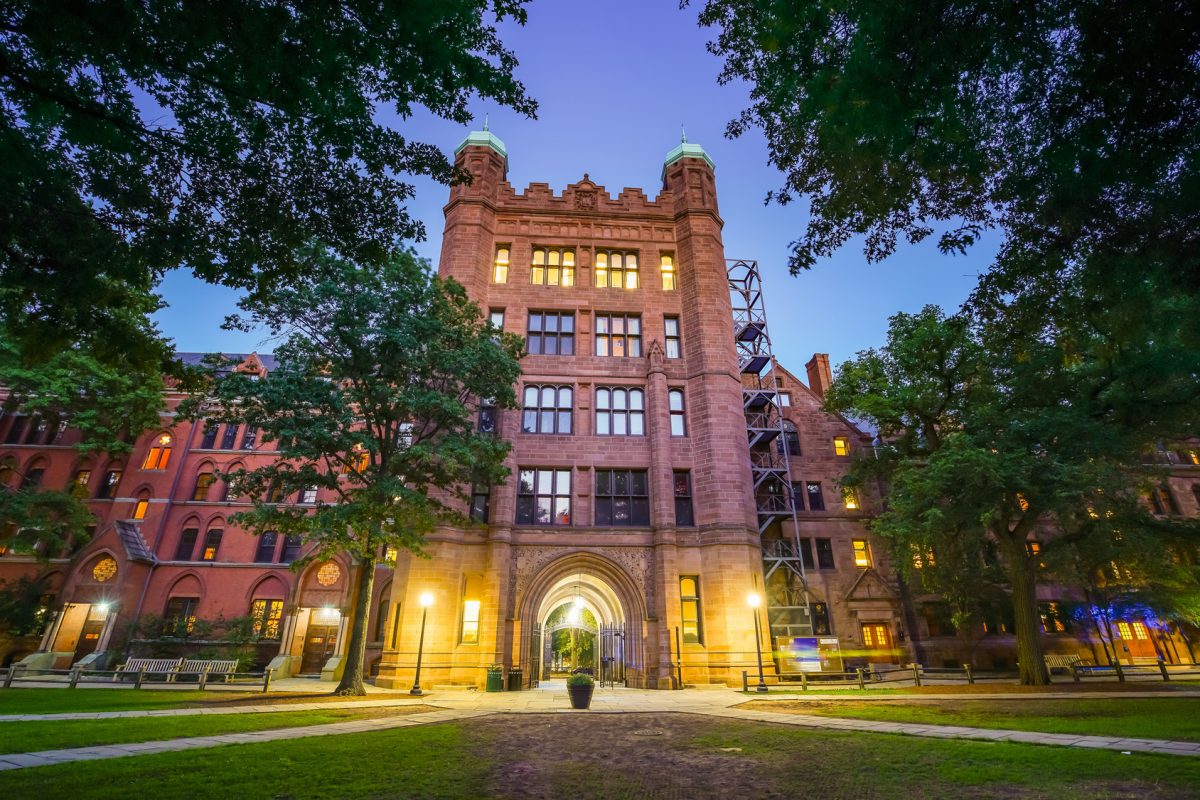 Connecticut legislators made headlines last year when they introduced a bill to tax revenue-generating college and university property. The bill was crafted to help New Haven, where Yale University is located, remain solvent.

The bill specifies that any commercial property that is owned and operated by a university and that generates more than $6,000 in revenue per year will no longer be tax exempt. The bill applies only to universities that own property worth $2.5 billion. In practice, that provision means that Yale would be the only university affected. Although the bill did not pass, it has important implications for well-heeled institutions across the country, including many in North Carolina.

That’s because the idea of changing how universities are taxed has been gaining steam in the past few years. One proposal that was loudly decried by universities—and some free-market reformers—was to tax large university endowments. The idea of taxing university property used for commercial purposes has been a less controversial option so far.

Last year, the Senate Committee on Finance and the House Committee on Ways and Means requested information from the 56 private universities in the United States with endowments worth more than $1 billion, including Duke University in Durham and Wake Forest University in Winston-Salem. (If public universities had been included, UNC-Chapel Hill and NC State would also have been on the list.)

Although most of the committees’ questions concerned the universities’ endowments, the size of their tax-exempt property holdings was also of interest. As education reformers writing in the Washington Post revealed, many wealthy universities own extensive—and valuable—real estate. Harvard alone holds 25 million square feet of property. The article’s authors conclude that automatic property tax exemptions for universities should be on the table for debate.

This idea is popular with some college town residents who have to foot the bill to pay for municipal services used by tax-exempt universities. For example, in 2011, some of Princeton University’s neighbors felt so strongly about the matter that they made the case against university tax exemptions in court. In 2011, homeowners in Princeton, NJ claimed that having the university in the community was increasing the property tax rates of other residents. Instead of allowing the issue to come to trial, Princeton settled with several neighborhood groups and the city. The university will pay more than $10 million as part of the settlement.

Close scrutiny of university property in North Carolina reveals that many higher education entities in the state—both public and private—are engaged in considerable commercial activity. Some of these facilities generate far more than the $6,000 threshold of profit targeted by Connecticut’s bill, including:

More examples of private and public-private business operations on university campuses can be found in my recent article, “Public Universities as Commercial Landlords: Where Do We Draw the Line?”

An alternative to ending or limiting property tax exemptions for universities is the PILOT (payment in lieu of taxes) program. The Lincoln Institute of Land Policy defines PILOTs as voluntary payments made by tax-exempt private nonprofits as a substitute for property taxes. Nationwide, 70 higher education institutions make PILOT payments. Harvard’s payment, at more than $10 million, is the largest in the country. Nonetheless, it is considerably smaller than the amount Harvard would owe were it not tax exempt.

In North Carolina, PILOTs aren’t used often. Of the state’s 36 private institutions, only Duke University and Davidson College made PILOT payments in recent years, of $400,000 and $45,000, respectively. The Centennial Authority, the public/private partnership that developed and owns the PNC Arena, has paid more than $15 million in PILOT payments to Raleigh and Wake County since 2000. UNC School of Government professor Chris McLaughlin has suggested that more North Carolina municipalities should seek PILOTs from the non-profits operating in their jurisdictions—especially the well-heeled ones like large research universities and university hospitals. He makes a strong case:

“But the many positive benefits that eds and meds can generate for their local communities don’t change the fact that in North Carolina and most other states these institutions don’t pay taxes on the property they use for their educational or medical missions. Local governments bear the burden of providing police, fire, and other services to colleges and hospitals just as they do for all property owners, without receiving any tax revenue in return. And as is true of any property tax exemption, eliminating taxes on educational and hospital property in a locality raises the tax burden on all other local property owners.”

Nor should local taxpayers bear the burden of universities’ business ventures or unfettered expansion. Higher education’s commercial activities should be treated as what they are: big business. And taxed accordingly.

(Editor’s Note: This is the second article in a series about university real estate in North Carolina. The first article can be found here.)