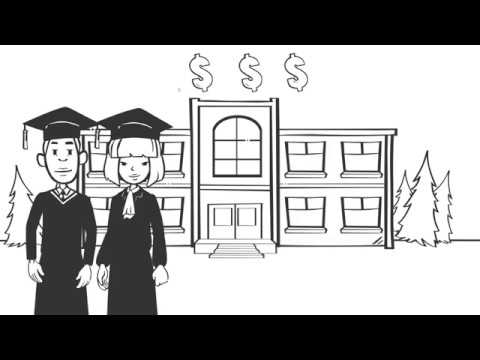 Many Americans are concerned about the rise of tuition at colleges and universities. In 1987, U.S. Department of Education Secretary William J. Bennett posited a theory that large amounts of federal student aid drive up the cost of tuition. In the world of higher education, this became known as the “Bennett Hypothesis.”

Our report, “The Bennett Hypothesis Turns 30,” contains policy recommendations designed to curb the growth of university tuition and fees.