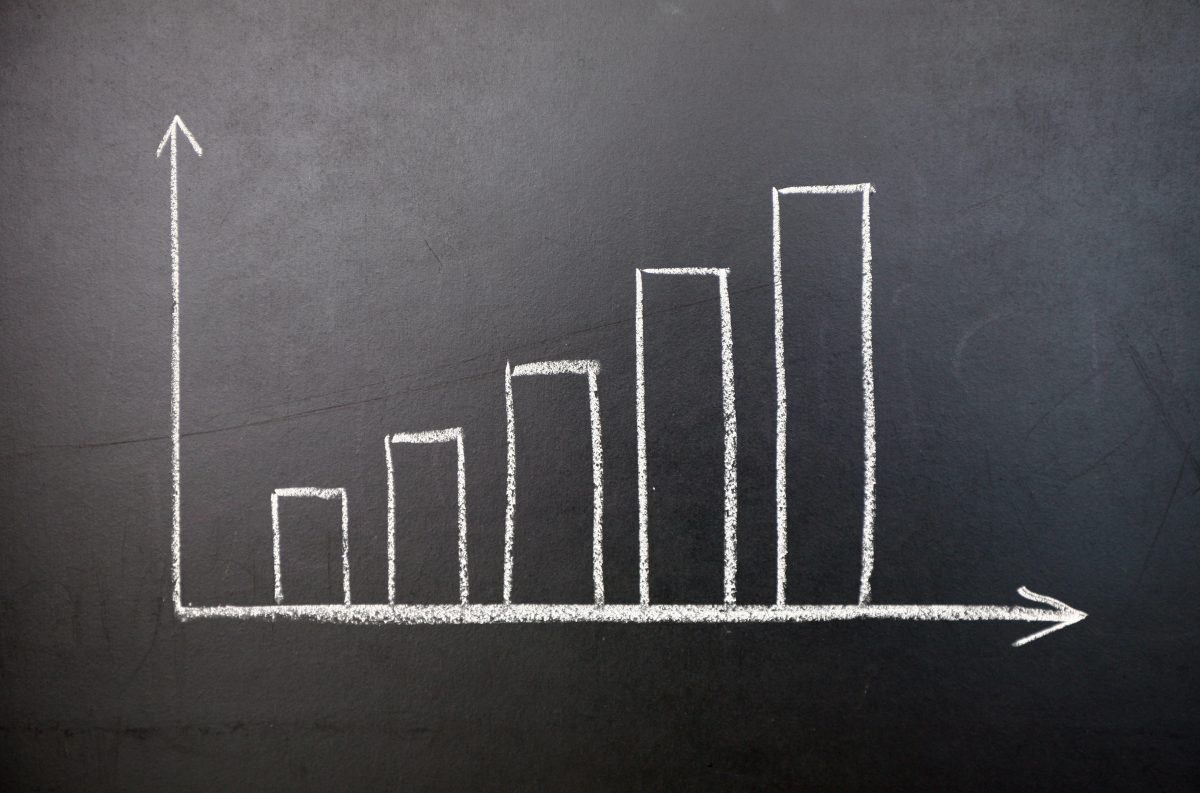 In September 2022, three researchers published the provocatively titled article, “Do Introductory Courses Disproportionately Drive Minoritized Students Out of STEM Pathways?” That article got loads of social media publicity for its conclusion that unequal withdrawal rates from STEM degree tracks are due to systemic racism.

The authors failed to consider hypotheses that didn’t support the presumption of systemic racism and sexism.Co-authors Chad Topaz (“Data scientist/mathematician and activist” and co-founder of the Institute for the Quantitative Study of Inclusion, Diversity and Equity) and Nate Brown (“Math faculty like me can be a major barrier to diversifying STEM fields”) added to their scholarly research an opinion article that provides a guide for “How STEM Faculty Can Fight Institutional Racism and Sexism.”

The scholarly article is bunk. Professor Lee Jussim, a man who has considerable experience in detecting scientific emperors without clothes, eviscerated it on Substack:

No rigorous and fair-minded researcher with any understanding of statistics, experimental design, or the irreproducibility crisis would take this study seriously. Indeed, the fact that it passed peer review is yet more evidence that peer review now functions to credential and accelerate groupthink rather than to deter it.

Such shoddy research is far too common in the sciences and social sciences. This is a grave enough problem in its own right, but it has more serious consequences for America as a whole. We have delegated policymaking authority to professionals who claim expertise in wide swathes of administrative policy, judicial decisionmaking, and legislation. Those experts who claim the mantle of “Science” are foremost among these would-be professional experts. Such men and women far too frequently subordinate the search for truth to the search to impose a preferred policy. Their shoddy research methods are part and parcel of their desire to forward a political agenda—although it should be emphasized that even researchers without a political agenda now use statistical and experimental methods guaranteed to produce a mass of false results.

Shoddy research dovetails astonishingly well with radical polemic.Conservatives are keenly aware of this problem, because the mass of researchers have tilted to the left for a generation and more. Shoddy research dovetails astonishingly well with radical polemic. But even though conservatives are aware of the problem, they have had limited success in addressing it. Every public policy arena amenable to professional expertise attracts a pile of half-baked research, eagerly cited and repeated until much of public opinion takes it as some sort of proven truth. A healthy skepticism of professional arrogance and self-interest inoculates a portion of the public, and a scattering of professionals such as Lee Jussim can provide critiques of a factitious consensus, but the mass of self-assured, politically-minded, and incompetent professionals have all too great an effect on public policy.

The monolithic politicization of science and social-science professionals, alas, is likely to become worse. A growing minority of these professionals have become committed to addressing the intellectual and institutional failures that have led to the irreproducibility crisis, including politicized groupthink. At the same time, unfortunately, the radical advocates in charge of higher education have significantly tightened the politicization of the sciences and the social sciences. They have even begun to censor access to databases that might provide material for research that could undermine the party line. Most importantly, they are endeavoring to screen out graduate students and professors who do not affirm the Woke catechism. There are few enough science and social-science professionals willing to dissent from the progressive party line; soon, our institutions of higher education may graduate none.

Academia’s politicization requires a great many reforms. The politicization of science and social-science expertise, however, must be addressed by a series of targeted policy proposals. Some of these are reforms to how science operates and is used by the government, such as requiring preregistration in any research that informs government policy. But politicized public policy particularly requires education reform.

The claim that “minoritized” students are being driven out of STEM education is bunk. But the Woke surely are working to prevent anyone who might doubt such claims from receiving the education to critique them or the credentials to serve in the policy arena. Conservatives must make the continued education of statistically literate experts an absolute priority.

We know there’s lies, darn lies, and statistics. But we need experts who know this, who can tell a p-value from a Bayesian estimation, and who can communicate with the public. We must make plans now to educate this next generation of experts.

David Randall is the research director of the National Association of Scholars.

Why the Left Relies on Statistical Illiteracy