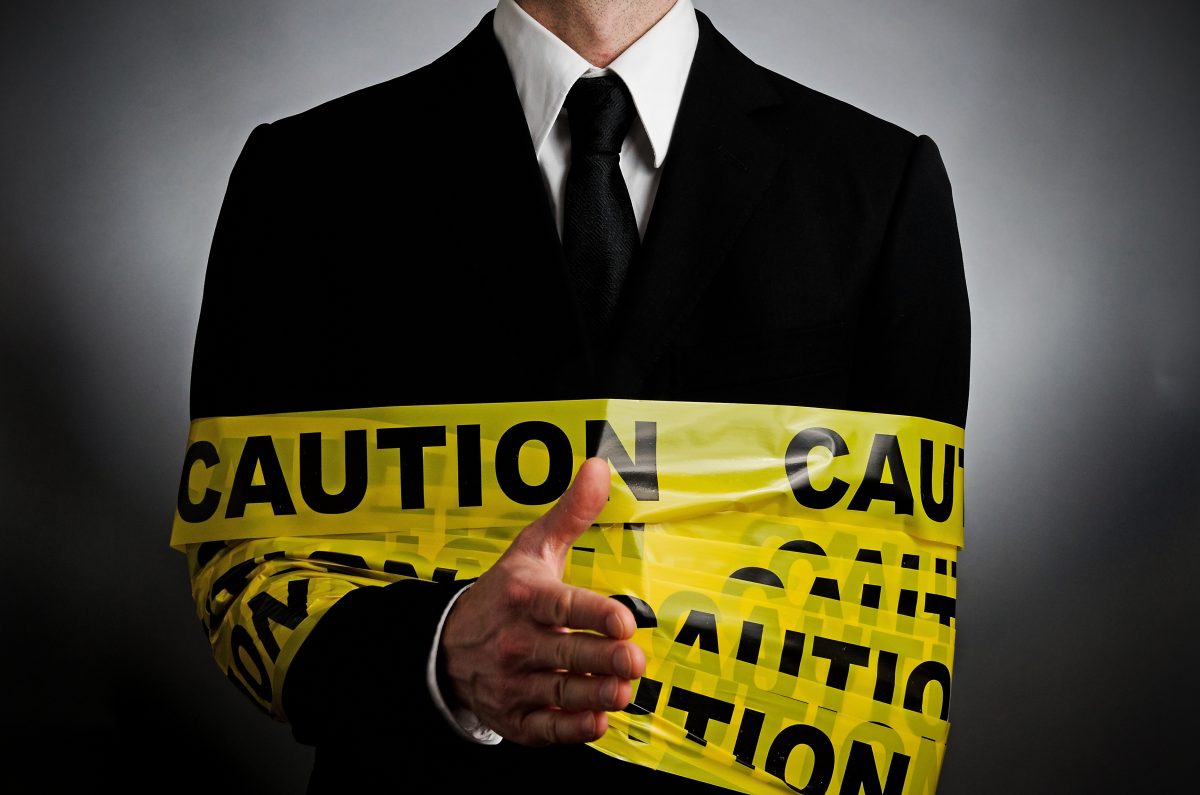 The “ivory tower” has long been the lens through which American popular culture views higher education. The phrase conjures up images of seminar rooms and high-minded ideas debated at a comfortable distance from the “real world.” It is this picture, however, that is now out of touch with reality. Facing stagnant salaries, diminished job security, pressure to maintain student enrollment, and an ever more anti-intellectual culture, few professors feel like they are living in anything like a lofty ivory tower.

If there is a constituency still living the ivory tower dream, it is not professors but their bosses: university administrators. Anyone who has had to deal with academic leadership in recent years has encountered the dizzying array of vice provosts, associate deans, and associate vice chancellors. Not only do titles proliferate, but offices do as well: The academic deep state is chock-full of departments with chirpy but obscure names like “Student Success,” “Inclusive Excellence,” and “Strategic Initiatives.” It is in this world, in which administrators compete for titles like old regime aristocrats in bureaucracies so opaque they would make Kafka blush, that the new ivory tower is to be found.

If there is a constituency still living the ivory tower dream, it is not professors but their bosses.The denizens of this new tower are extravagantly compensated. The base salary last year of the NC State chancellor was $680,997, which was topped off with no less than a $1.5 million performance bonus. Yet it’s a mistake to focus only on the top of this hierarchy. Universities are in the midst of a full-blown administrative spending spree that shows no signs of abating. At NC State, in 2020-21, no less than $131 million more was spent on administrative (i.e., non-teaching) positions than on teaching ones. Meanwhile, the ratio of full-time faculty to students is falling, as are faculty wages.

The new ivory tower’s costs are only part of the problem. Unseemly administrative bloat also has a corrosive effect on the university’s mission. The focus on timely graduation rates, “student success,” and enrollment may be worthy goals in themselves. Yet the administrative vice-regencies dedicated to implementing these objectives have fostered an institutional culture that trivializes academic rigor and penalizes faculty who prioritize it. The American university thrived historically on the marrying of teaching and research—the idea that faculty should be not only competent in the classroom but accomplished practitioners of their field. But many of today’s administrators have little research experience and, rather than Ph.Ds. (the global benchmark of academic accomplishment), boast of esoteric degrees in their own administrative nooks and crannies (in fields like “strategic enrollment management” or “student affairs”). It is also not uncommon that administration rewards failure: Faculty who are mediocre teachers and indifferent scholars are offered career redemption when they are promoted to administrative positions. More than ever, faculty and administrators seem to inhabit different worlds.

Like any self-respecting subculture, administrators have their own lingo. Today’s administrative world oozes with invocations of “excellence.” There is relentless talk about marketing the university “brand” while employing mind-numbing mottos like “hubs of innovation” and “think and do.” During the pandemic, a staff report at UNC-Chapel Hill understandably characterized this insipid rhetoric as “toxic positivity.”

The university community faces an expanding bureaucratic framework that values visibility more than substance. The faculty faces an administration that is increasingly indifferent to the variety and nuance of their research and the substance of their teaching. There is more and more empty praise for faculty members in the form of prosaic honors and unimaginative “certificates of appreciation,” but less and less understanding of what faculty do and why. Even the focus on the intellectual development of students is being sacrificed to the vacuous goal of “student satisfaction.”

University administrators are academia’s answer to the “professional managerial class.”In many respects, university administrators are academia’s answer to what has become known as the “professional managerial class,” or PMC. As Catherine Liu argues in a recent book, the PMC is comprised of educated professionals who embrace a moralizing progressive ideology while believing that it can be realized only in a top-down, hierarchical manner. The struggles of social movements and democratic processes leave them cold, as these contribute little to administrators’ hunger for professional recognition. Consistent with Liu’s description of the PMC, university administrators “labor in a world of floating signifiers, statistics, analytics, projections, predictions and identity performativity, virtue signaling, and affectual production.” Because they see universities as stages on which they are destined to display their own professional and moral superiority, they hold in low esteem the matters that preoccupy professors—sound pedagogy, academic rigor, publishing in one’s discipline, even reading books. While there is no denying that many professors are politically liberal, many still adhere to the principles of pluralism and recognizing the existence of multiple viewpoints on controversial issues. More than the faculty, the academic PMC is the source of the dogmatism that haunts contemporary academia.

In this context, it is hardly surprising that the pillars of higher education are being steadily undermined. American universities were founded on a distinct and tenuous social contract: In exchange for investing time and effort for advanced degrees with little prospect for the material rewards promised by the markets, professors were ensured relative job stability (i.e., the possibility of tenure). They were also assured that the content of their teaching and research would not be dictated by non-experts (academic freedom) and promised that they would participate in decisions relating to their expertise (shared governance). Not long ago, administrators were recruited from the ranks of the professoriate (with boards ensuring that universities fulfilled their duties to the public and other constituencies). Administrators have henceforth become an independent caste, increasingly severed from the faculty. The principles that once defined how higher education could function in a democratic setting, and that made American universities the envy of the world, are now seen as so many impediments to administrative goals and administrators’ short-term, careerist interests.

The emergence of the administrative ivory tower is no fluke, however. Recent crises—the Great Recession and the Covid pandemic—showed how vulnerable these expensive institutions are. Some have shut down; many face serious financial difficulties. Enrolling students in a highly competitive environment has become a cut-throat business. The UNC System has aggressively focused on five-year graduation rates and on high enrollments (a recent report noted that in 2021 the system achieved “record enrollment” for the fourth year is a row). To keep enrollment up during Covid, it did its utmost to keep instruction in-person, in spite of faculty opposition and widespread health concerns. These goals have little to do with the research function of the university or, more importantly, with its central task of facilitating the educational exchange between students and faculty.

The extension of market forces into the academic realm depends on a large cadre of rent-seeking bureaucrats.Moreover (to mention another pressure on university administrations), there is a push by politicians from both sides of the political spectrum to provide students with “job-ready” skills. Finally, there are more and more university activities subject to complex issues of legal compliance. It is these very real pressures—retaining high student enrollments, providing job-ready skills, and confronting various legal conundrums—that help explain administrative bloat. Indeed, one of the paradoxes of the extension of market-driven forces into the academic realm is that their implementation depends on a large cadre of rent-seeking bureaucrats.

The founders of the democratic tradition understood that institutions are prone to corruption. This does not mean that they cease to operate. It means, to the contrary, that they continue to function, but in ways that no longer serve their original purpose. Modern universities—including the UNC System—might be compared, in this sense, to the Renaissance papacy or the 18th-century British parliament: rich and powerful organizations only vaguely aware of their original mission. University administrators will undoubtedly work diligently to please North Carolina politicians and to tell North Carolina citizens what they think they wish to hear. Whether they have any commitment to preserving the complex ecology required by institutions of learning in a market-driven society is another question entirely.

Administrators Have Seized the Ivory Tower

Administrators Have Seized the Ivory Tower