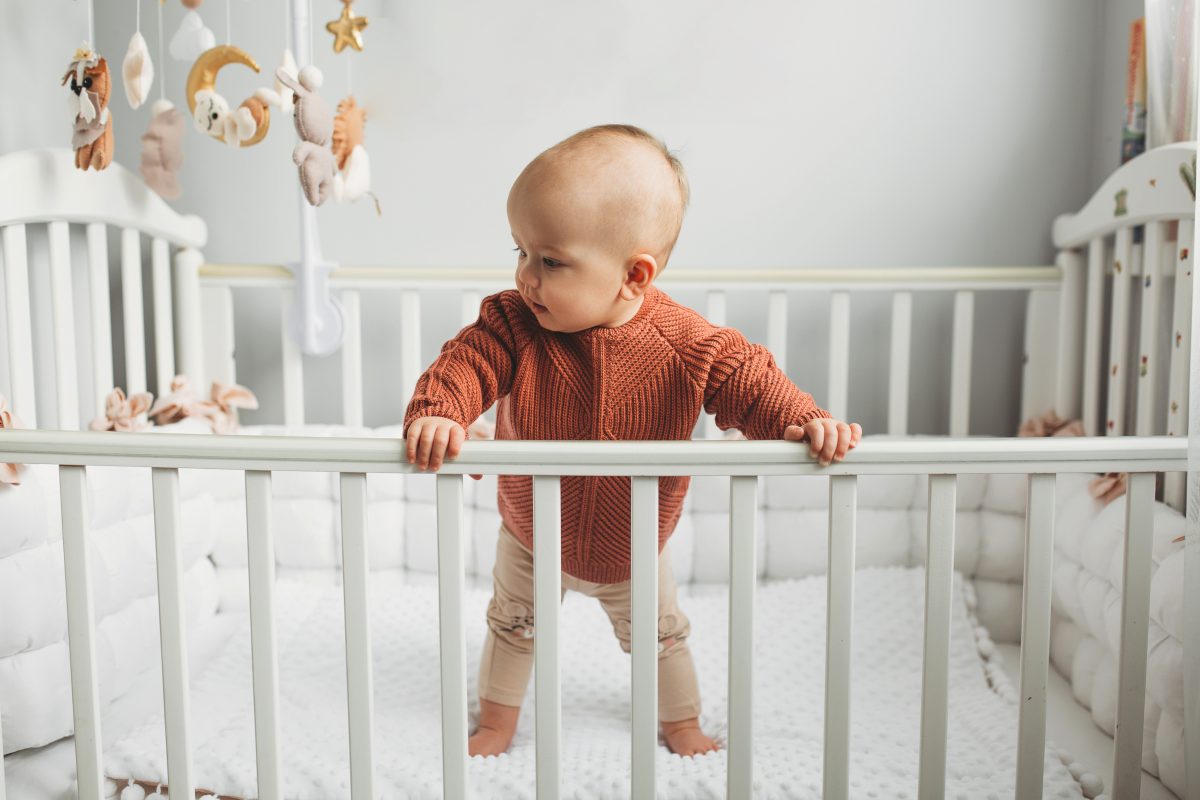 In August, the Biden administration, utilizing the HEROES Act of 2003, canceled $10,000 of student-loan debt for most students and $20,000 for those who previously received federal Pell Grants. Not only was this policy deeply regressive, but, more importantly, it worsens the bad incentives of higher-education financing that are at the root of this policy dilemma.

Since 1980, tuition prices have increased 250 percent, adjusted for inflation. At the same time, federal and state aid funding has grown more than 50-fold, from less than $3 billion in 1970 to almost $150 billion today (in current dollars). This is no coincidence.

That’s because higher-education institutions typically respond to increased government loan support by 1) reducing institutional support and 2) raising their tuition prices. In fact, for each additional dollar of federal aid that students receive, they typically lose between $0.69 and $1.20 in institutional aid, depending on the type of aid and institution.

It’s no surprise then that even the left-leaning Brookings Institution recognizes that the Biden administration’s debt cancelation policy does nothing to solve the problem of sky-high tuition prices. Brookings senior fellow Andre Perry recently noted as much:

[Biden’s plan] doesn’t address the massive tuition hikes that have become the norm in postsecondary education. Colleges and universities take advantage of society’s need for people to go to college by capitalizing on a student loan program that floods the market with cash.

In fact, cancelling half a trillion dollars in student-loan debt will only encourage higher-education institutions to raise their tuition prices. The only difference here is that the costs have been shifted from college graduates to taxpayers.

This system has produced a misalignment of incentives whereby universities continue to collect federal student aid, and students continue to rack up debt, even though many will not earn adequate wages after they graduate to pay off these loans, leaving taxpayers on the hook.

Cancelling student-loan debt will only encourage colleges to raise prices.Rather than funneling more and more taxpayer dollars into a broken system of bad incentives, why don’t we attempt to change the way that we finance higher education?

One possible way to improve the incentive structure of higher-education financing is to move away from a system that relies on debt and toward one that finances education as an equity investment.

Chicago economist Milton Friedman first mentioned the concept of financing education as an investment in the 1940s as a footnote in Income from Independent Professional Practice. He further developed the idea in 1955 with the publishing of “The Role of Government in Education.”

This early work formed the basis of what we refer to today as Income Share Agreements, or ISAs. In recent years, ISAs have become more common as a private mechanism for funding higher-education investments, with a small number of ISA providers already operating in the United States. ISAs have been particularly popular as funding mechanisms for vocational training schools and coding academies.

Under an ISA funding model, college students could fund their educations through lenders who bear the cost of a student’s tuition. Upon graduation, these students would then commit to paying a percentage of their earnings for a fixed period of time.

As an alternative higher-education financing option, ISAs have a number of key advantages over traditional forms of financing:

Unlike high-interest-rate private loans, ISAs transfer part of the inherent risk that a student’s future income will be low to the investor, which acts as a form of insurance against future earnings shocks. ISAs have no balance or interest rate, so students are not compelled to pay a certain amount. Instead, the ultimate risk lies with the investor who has a stake in the student. The investor’s return is dependent on the student’s performance post-graduation.

While many traditional student loans provide financing based on a family’s economic status and ability to repay, ISAs provide financing based on a prospective student’s potential to excel in his or her college program. For this reason, prospective students from low-income or disadvantaged backgrounds have equal access to ISA financing, regardless of their family’s socio-economic status or the presence of a cosigner.

The availability of information (such as the quality of institutions, the quality of courses, lifetime earning potential, etc.) reveals the differences in value among career choices and educational institutions. In fact, articles on risk-based student financing argue that ISAs incentivize students to make better educational decisions. An ISA financing model would reward low-cost, high-performance institutions by making price information easily accessible in the form of income-share rates and payment periods.

Unfortunately, policymakers and federal regulatory agencies are moving in the wrong direction. Over the past year, the Consumer Financial Protection Bureau (CFPB) has targeted ISA providers for failing to provide disclosures and supposedly mislabeling ISAs by not referring to them as loans.

Over the past year, the Consumer Financial Protection Bureau has targeted ISA providers.In recent months, ISA providers, under pressure from regulatory agencies, have begun adjusting disclosure agreements to comply with regulators at the CFPB.

At the same time, a bipartisan group of senators introduced legislation over the summer that attempts to instill legal clarity for ISA lenders and consumers. This followed an announced by the Department of Education in March that ISAs are to be considered private student loans.

The ISA Student Protection Act creates disclosure regulations that better inform consumers about the key terms of ISAs. The proposed legislation makes some headway in clarifying the legal status of ISAs within the higher-education financing market, but it also raises some important challenges.

Policymakers should ensure that usury laws are not applied to ISAs, as Income Share Agreements are not loans with interest rates and principal balances. Rather, ISAs should be treated as equity in future income and not debt.

Placing arbitrary legal caps on ISA payments, as is done with loans, would risk driving up the income-share percentages that investors require to finance students. This would likely result in increased costs for lower-achieving graduates.

In sum, recent policy decisions to forgive $500 billion in student-loan debt are likely to worsen the problem of high and persistent tuition inflation. Improving prices and educational quality will require opening up the higher-education marketplace to price signals and accountability.

Income Share Agreements might not be the cure-all solution to the many problems with our current system of higher-education financing, but they should certainly have a place in a diverse market. Policymakers should act to facilitate the growth of ISAs by establishing legal clarity and consumer protections. Attempts to quell the market for ISAs, or to treat ISAs as traditional loans, are counter-productive and will likely worsen the student-loan debt crisis by burdening students with risk and taxpayers with costs.

Jack Salmon is a research associate at the Mercatus Center at George Mason University. His research focuses on the U.S. economy, the federal budget, higher education, and institutions and economic growth.