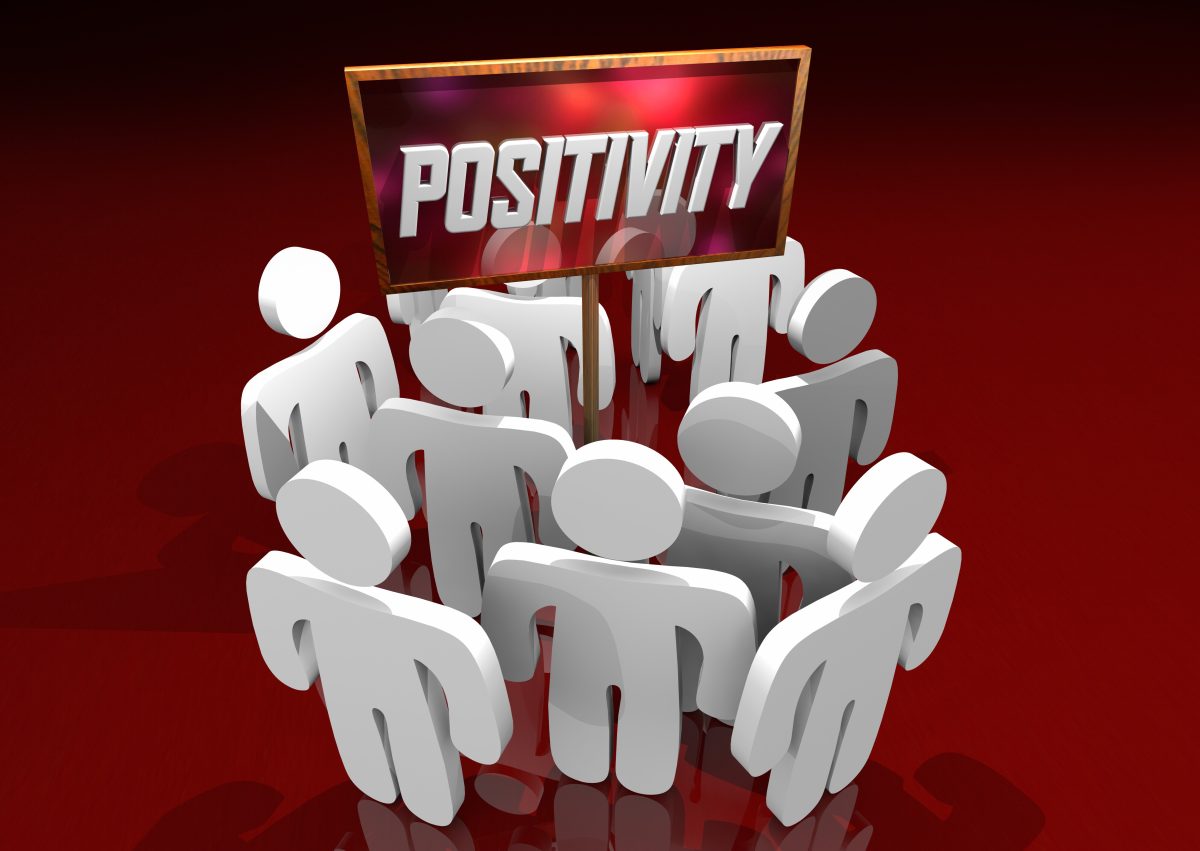 It’s no secret that university students, once known for their brash defense of unfettered free speech, have gone rather quiet on the issue. Campus surveys reveal that most college students self-censor to some degree and that certain ideas are now taboo on campus.

A new report from Speech First, a membership association of students, parents, faculty, alumni, and concerned citizens fighting back against toxic censorship culture on college campuses, provides insight into one of the reasons students fear speaking up: Bias Response Teams. These squads (or reporting systems) are specifically created to “solicit, receive, investigate, and respond to” reports of “bias incidents” or other allegedly offensive speech. Speech First’s report pulls no punches, calling Bias Response Systems “elaborate schemes … designed to silence dissenters, stifle open dialogue, and encourage students to report speech they deem unacceptable.” Like most such initiatives on campus, their efforts tend to run in a single ideological direction.

To produce the report, “Free Speech in the Crosshairs: Bias Reporting on College Campuses,” Speech First evaluated 824 public and private institutions of higher education and found that 56 percent have Bias Reporting Systems in place. That’s far more than just five years ago. According to the report, there are “230% more BRSs at private universities and 175% more BRSs at public universities” than there were in 2017, when FIRE surveyed their use across the country.

The table below shows a combination of North Carolina-specific data provided by Speech First, as well as additional data gathered by the Martin Center to provide a well-rounded analysis.

Speech First found BRSs at 14 North Carolina institutions (indicated in bold on the table). The Martin Center has included seven other private North Carolina institutions on our table to be sure that no relevant schools have been excluded. As it turns out, Speech First did their due diligence, as none of the additional schools currently have Bias Response Systems or Teams.

There is no way of investigating whether a complaint is true rather than a hoax.One encouraging finding when comparing Speech First’s data with the institutions’ current websites is that there are two institutions at which bias-reporting forms seem no longer to be available. At the time of the report’s composition, 14 North Carolina institutions had Bias Reporting Systems (i.e., forms for submitting bias incidents); however, currently, only 12 publicly share BRS forms. The two institutions that no longer do so are Appalachian State University and UNC Charlotte.

One of the most concerning aspects of these BRSs is that almost all the forms allow submissions to be made anonymously. Identifying information is not required when one submits a bias incident. This option of anonymity removes any checks and balances from the process; not only are students and faculty able to tattle on each other, but there is no way of investigating whether a complaint is true rather than a hoax.

Speech First recommends a package of reforms to tackle Bias Reporting Systems, including:

While excellent, these suggestions overlook the most effective “reform” of all. Institutions that are serious about protecting free speech on campus should eliminate Bias Response Teams and Systems immediately.

Jenna A. Robinson is the president of the James G. Martin Center for Academic Renewal. Ashlynn Warta is the Martin Center’s state reporter.