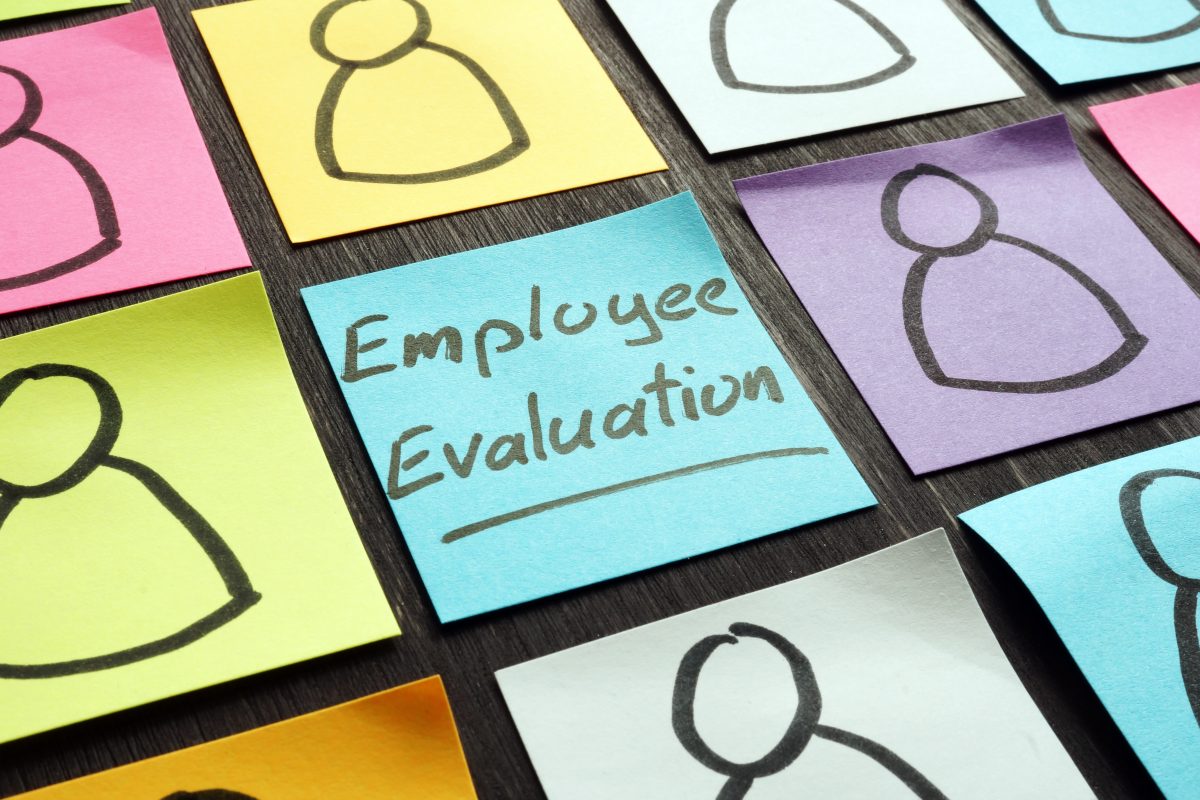 President Biden recently announced a controversial, half-trillion-dollar student-loan-forgiveness scheme in which his administration would use a minor provision of the post-9/11 HEROES Act to excuse student borrowers from repaying roughly $500 billion in federal taxpayer funds. This regressive, unnecessary, and perverse maneuver promises to steer vast sums to affluent college-goers, even as it encourages colleges to be ever more cavalier about raising tuition and future borrowers to take on additional debt.

Biden is sticking taxpayers with a half-trillion-dollar loss in order to subsidize borrowers who’ve decided college wasn’t worth the cost. That’s a pretty damning indictment of higher education. Even in an economy with 11 million unfilled jobs, where employers are desperate for workers, millions of borrowers say student loans feel more like a mandatory expense than a personal choice.

Millions of borrowers say student loans feel like a mandatory expense.This all raises the question: Why are borrowers going into so much debt in the first place? Some of it is the product of dubious choices (buying a fine arts or women’s studies degree from a pricey private school should be viewed as a luxury purchase, not an investment). On the other hand, there are also lots of examples of students who have been encouraged—by counselors, popular culture, and parents—to see attending college as an obligation.

Well, today, thousands of employers routinely use college degrees as a convenient way to screen and hire job applicants, even when the credentials bear no obvious connection to job duties or performance. Indeed, researchers from Harvard Business School have documented troubling “degree inflation,” with employers demanding baccalaureate degrees for jobs that don’t obviously require one. Employer preference for degrees has risen even for entry-level occupations, like IT help-desk technicians, where the job postings don’t include skills typically taught in college. The phenomenon is observed across dozens of industries, with nearly two-thirds of employers saying they’ve rejected applicants with the requisite skills and experience only because they lacked a college degree.

Why would employers require unnecessary credentials? Chalk it up to the unintended consequences of federal anti-discrimination law on the one hand and employer convenience on the other.

A half century ago, Title VII of the Civil Rights Act of 1964 prohibited employers from discriminating against job applicants on the basis of race, color, religion, sex, or national origin. Title VII did, however, allow employers to use “professionally developed” hiring tests, so long as they were not “designed, intended or used” to discriminate. Then, in Griggs v. Duke Power Company (1971), the Supreme Court unanimously interpreted this language to mean that when a selection process disproportionately affects minority groups (e.g. has a “disparate impact”), employers must show that any requirements are directly job-related and an accurate predictor of job performance.

This “disparate impact” standard, which Congress later codified in federal law, nominally applies to all criteria used in making employment decisions, and federal regulators enforce it ruthlessly. Employers using I.Q. tests to screen and hire applicants, for example, must use approved, professionally developed tests and justify I.Q. thresholds. If companies require job applicants to possess an I.Q. of 110, they must be able to demonstrate why an applicant with an I.Q. of 109 is insufficient. One glance at the preceding sentence is enough to appreciate why human-resource lawyers break out in a cold sweat when asked about using that kind of screening test.

Even clearly job-related employment tests can run afoul of federal regulators.Even clearly job-related employment tests can run afoul of federal regulators. A few years ago, for instance, the Equal Employment Opportunity Commission (EEOC) sued the railroad company CSX Transportation because male job applicants were passing the company’s physical-fitness tests more than female applicants. Even though the test was acknowledged to be “job-related” (since the job required employees to lift heavy packages and parcels), the EEOC still required CSX to adopt “alternative practices that have less adverse impact.” If a strength test for a job that involves lifting heavy objects can get an employer crosswise with the law, it’s easy to see why employers can get skittish when it comes to relying on skill-based hiring criteria.

But there’s one employment test that’s gotten a free pass: the college degree requirement. Federal regulators have opted not to challenge employers who make college degrees a job requirement, even if there’s reason to suspect that the relevance of degrees is suspect. That’s made risk-averse employers increasingly reliant upon using degrees as a cheap (for the employer) and easy (again, for the employer) way to screen applicants. The logic is simple: A college degree is an easy-to-read signal that an applicant likely possesses baseline verbal, writing, and computational skills and social skills (such as the ability to turn in work and take direction).

Degree requirements disqualify non-credentialed workers from attractive jobs, even when they have relevant skills and experience. These requirements bar young people from taking entry-level jobs and building the experience and social capital that can yield new opportunities. And they hold families and would-be workers hostage, forcing them to devote time and money toward degree collecting, whether or not those credentials actually convey much in the way of relevant skills or knowledge.

In short, Washington has distorted the labor market, making college degrees an all-purpose proxy for employability and leaving employers nervous about alternatives. This has fueled degree inflation, exaggerated the importance of a college degree, and sucked oxygen out of the market for reliable alternative credentials and employment assessments.

College degrees should be treated no differently than other credentials or professionally devised employment tests. If an employer must demonstrate that a given employment test is relevant if it is to be used for hiring purposes, the same standard should be applied to a degree requirement. It should be far more difficult for employers to casually rely on degrees and much safer for them to use less onerous, job-relevant screening tools. This requires working with employer groups to develop legally sanctioned policies, assessments, credentials, and practices that employers can rely upon.

If President Biden is truly concerned about the burdens of unnecessary borrowing, he can order the Office of Personnel Management (OPM) to rewrite its rules regarding degree requirements for the federal government’s two million employees. Biden should instruct the OPM to offer new guidance stipulating that a degree may be required only when it is “job-related” and provides a “reasonable measure of job performance.” That same standard should extend to the classification and qualification standards governing federal contractors.

Governors would do well to pursue a similar tack in their respective states (a few governors have taken initial steps along these lines; much more is needed). Combined, federal and state action could affect upwards of 10 million jobs, making a powerful statement and catalyzing the marketplace for alternative hiring tools.

And, Biden’s loan-forgiveness scheme should direct renewed attention to the fact that federal student aid currently can’t be used for alternative credentials pursued through avenues such as apprenticeships, non-degree programs, and training partnerships. Congress should address this, and Biden should do all he can to help that process along.

In Griggs, Chief Justice Warren Burger wrote that diplomas are “useful servants,” but “they are not to become masters of reality.” Over the years, that crucial caution has been lost. If the college degree were no longer to serve as a one-size-fits-all fast-pass to employment, colleges would have to work harder to make the case that they’re worth the time and money. That would be extraordinarily healthy for colleges and students, alike.

A college education can be wonderful thing. That’s not the issue. The point is that an inconsistent judicial standard, excessive regard for employer convenience, and a well-fed college cartel oughtn’t to oblige Americans to pay a ransom in order to seek professional success and remunerative employment. This was true even before Biden announced his loan-forgiveness scheme. In its wake, taking college credentials off their pedestal has become a moral and political imperative.

After Student-Loan Forgiveness, Mandatory Credentialing Has to Go