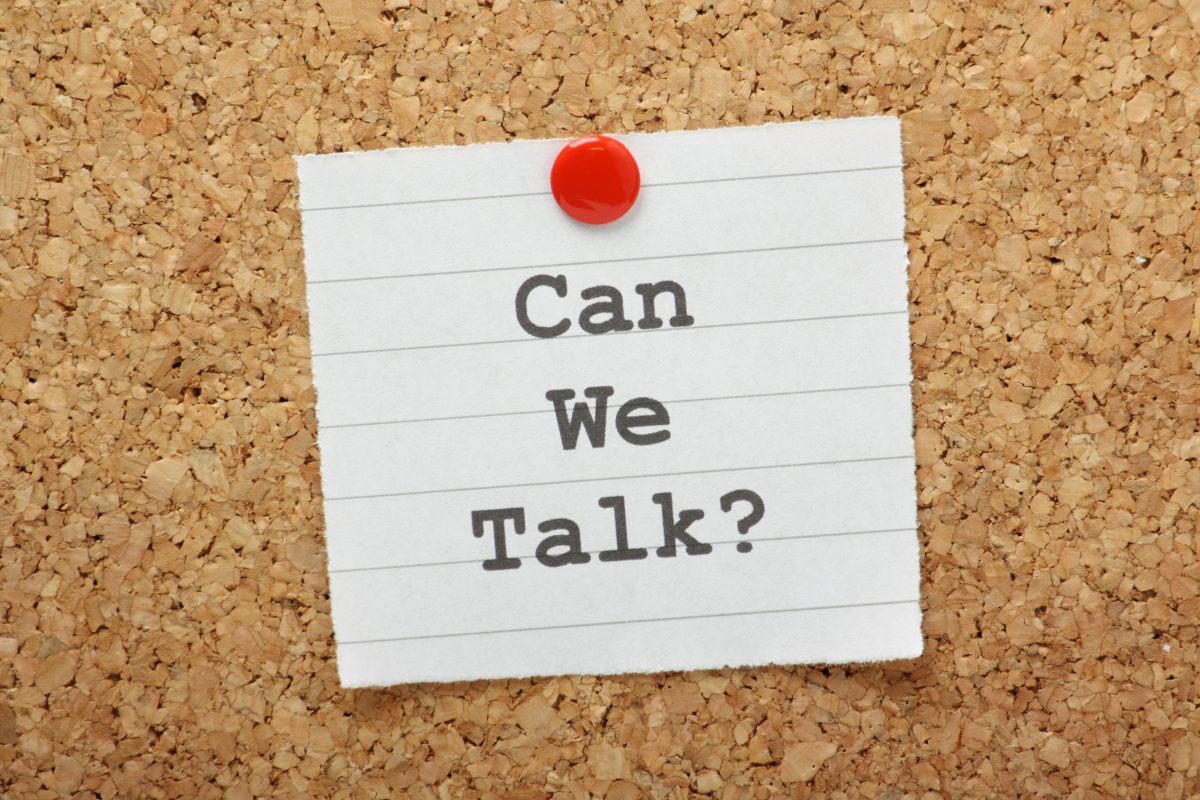 Since the rise of social media, many students have gotten used to discussing difficult topics within the protection of their own echo chambers. Students are often not expected to defend their points of view or engage with others of differing opinions. While universities frequently support such closed-mindedness with “safe spaces” and the barring of certain speakers from campus, some university programs and faculty are attempting to push back against this anti-intellectual trend.

One such program is housed at UNC-Chapel Hill, the mission of which, in part, is “to teach a diverse community of undergraduate, graduate, and professional students to become the next generation of leaders.” Some at UNC seem to recognize that students cannot become future leaders without being able to debate and have civil conversations with those who disagree with them. Students need to practice such skills and receive exposure to a wide range of ideas. This need is what propelled the founding of the Program for Public Discourse (PPD).

Students cannot become future leaders without debating and having civil conversations with those who disagree with them.Established in 2019, PPD aims “to support a strong culture of debate and deliberation at UNC through curricular and extracurricular programs.” According to its website, the program aims to accomplish this through faculty collaboration, events, and student opportunities.

Assigned to pilot PPD’s development was Chris Clemens, at that time a UNC senior associate dean and now the university’s provost. Clemens formed an advisory board that included UNC Board of Governors members, as well as members of the Board of Trustees, UNC faculty, and other academics. Programming first began in late 2019 with a panel event titled “Thinking for Yourself” and continued throughout 2020 and 2021. By the time PPD began its first speaker series in March 2021, Clemens had been promoted out of his role and replaced by political science professor Sarah Treul.

One might think that a program with PPD’s goals would earn wide support from the campus community. Back in 2019, however, several individuals expressed grave concerns about the program, seemingly for one simple reason: A conservative intellectual had been put in charge of it.

A representative op-ed in the Raleigh News & Observer, for example, criticized the program for insufficient transparency and worried that it would “be … about promoting conservative thought.” UNC professors Jay M. Smith and Karen M. Booth, meanwhile, writing on behalf of 85 colleagues, complained in a Charlotte Observer piece that PPD had been established “to address UNC’s alleged ‘impoverishment’ due … to a dominance of ‘liberal voices.’”

While Smith and Booth seemed not to believe that any such “dominance” existed, a 2016 study by The College Fix indicated that Democratic professors outnumbered Republicans 12:1 at UNC-Chapel Hill. Seventeen departments did not have any Republican professors at all. One struggles to imagine that the situation has since improved.

A study by The College Fix indicated that Democratic professors outnumbered Republicans 12:1 at UNC-Chapel Hill.Of further concern is the fact that students are increasingly uncomfortable with the idea that speech is a political and human right. According to the Foundation for Individual Rights and Expression’s most recent free-speech survey, more than 80 percent of college students report self-censoring their viewpoints at least some of the time. The survey also found that political ideology strongly correlates with tolerance or intolerance of controversial speakers. Left-leaning students are more tolerant of liberal speakers but not conservative ones, and conservative students are more tolerant of conservative speakers but not liberal ones. What kind of university would not want to help students learn to engage better with the opposite side of the spectrum?

PPD hosts a variety of events each year that advance that vision. The Abbey Speaker Series, for example, hosts four events each year in which it “brings experts from different disciplines and fields to campus to foster productive dialogue on timely issues across a range of perspectives.” Recent topics include “Defining Racial Justice in the 21st Century: Competing Perspectives and Shared Goals,” “The Future of Conservatism,” and “Bridging the Rural-Urban Divide.”

PPD also hosts Agora Fellows, undergraduate students who participate in collaborative environments with their peers, as well as a variety of other debates and talks.

One recent event put on by PPD was a three-part workshop series, Leading Controversial Conversations. The workshop aimed to help “empower educators across the curriculum with the necessary tools to facilitate robust discourse across controversial terrain.” Other events have included debates entitled “Should Congress Abolish the Filibuster?” and “Should Gambling Be Legalized?,” as well as dialogues on the Russian invasion of Ukraine and the question, “What is gender?”

As the reader can imagine, these are topics that are often addressed from a one-sided perspective on many college campuses. Fortunately, PPD is enabling students to explore these and other issues in greater depth and with more nuance.

Avoiding hard conversations does not benefit society. It weakens it.PPD’s events and programs are about pushing students to expand their minds and challenge their own outlooks. In a panel supported by both PPD and the Civil Discourse Project at Duke University, “Civil Discourse in Action,” panelists lamented the difficulty of finding enough conservatives to participate in various programming and debates. Yet their goal was explicitly to ensure a diversity of opinion and thought, not to push conservative thought alone.

As PPD’s activities and programming demonstrate, it is clear that the fears expressed in the 2019 op-eds were unfounded. University programs like PPD are doing important work. One can only hope that such initiatives will be recreated on other campuses across the country.

Universities and colleges should be the epicenter of difficult conversations, since they are teaching and training the innovators, educators, and leaders of tomorrow. Avoiding hard conversations does not benefit society. It weakens it.

Grace Hall is a communications assistant at the James G. Martin Center for Academic Renewal. She works and lives in Georgia.

UNC Hosts a Symposium on “Race, Racism, and Racial Equity”