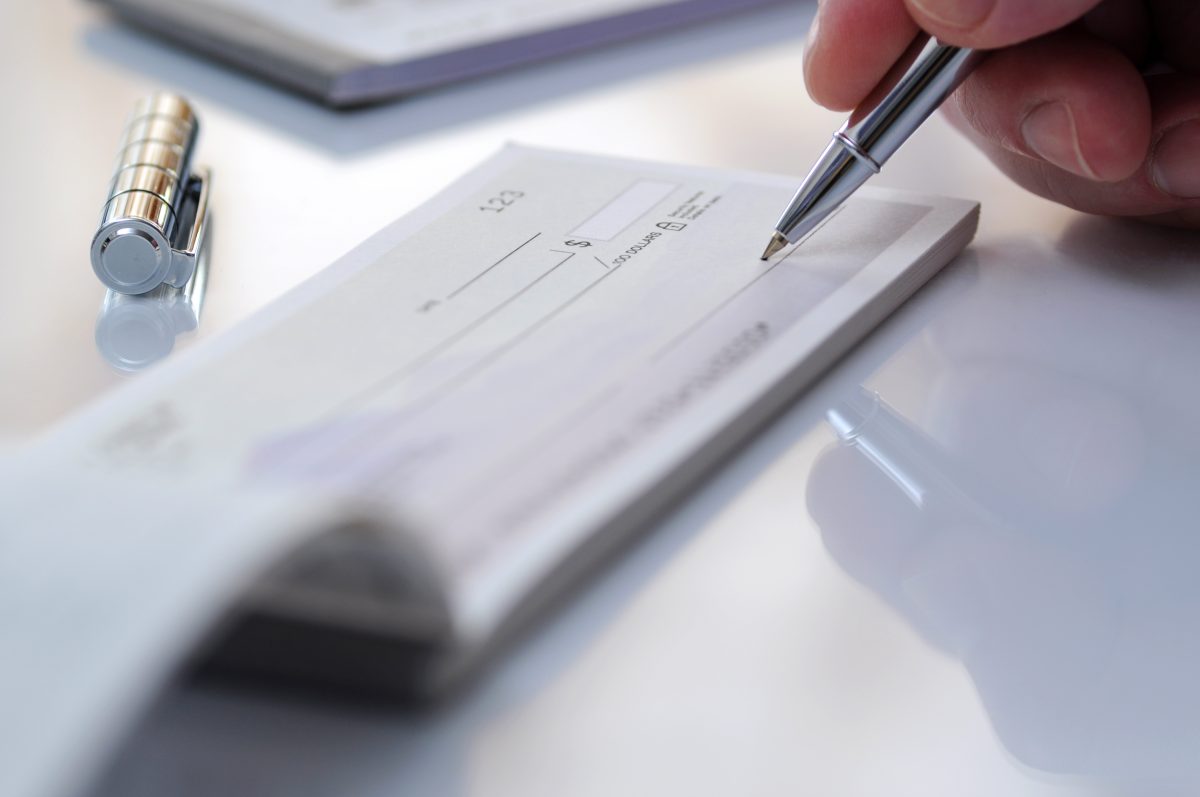 When persons of means contemplate death, the question of where to leave their financial assets becomes acute. If they are higher education graduates, their former campuses have “advancement teams” ready to answer questions, provide forms, and urge investments in their institutions. Sometimes they will appeal to altruism, sometimes ideology, and sometimes ego. Would you like to have your name on this activity or building? Such administrators believe that “where there is a Will, there is a way.”

Many endowment gifts have strengthened institutions and brought about profound public benefits, but there are sometimes disappointments and controversy. Savvy donors need to think carefully before entering into endowment agreements, which are difficult to change before death and virtually impossible after death. Several questions need to be answered. First, since money is fungible, will the donor’s gift simply replace a routine institutional expenditure, creating no net gain for the program being supported? Second, is the activity likely to be preserved in the long term as programs, student interest, and curricula constantly change? Third, and most important, will the institutional values once known and cherished endure?

Savvy donors need to think carefully before entering into endowment agreements, which are difficult to change before death and virtually impossible after death.Higher education is going through a period of enormous change. Some changes are obviously in the public interest, but others are the result of institutional capture by elites who are not accountable to anyone but themselves.

Institutions that once had attractive, distinctive characteristics may now be unrecognizable if you go beneath campus public-relations statements. Church-related campuses are shedding religious identities in the search for more diverse student bodies and progressive values. Campuses that once believed in shared governance and saw investment in faculty as their most important priority now have greatly increased bureaucracies that naturally seek to expand and become the source and enforcer of all educational policy decisions.

Campuses that once focused on and rewarded undergraduate teaching may have shifted most instruction to adjunct faculty or teaching assistants, while tenured professors concentrate on the “real” institutional work of research and grant-acquisition. Campuses that once were careful not to admit students who were underprepared or insufficiently motivated will now admit anybody who can pay tuition or bring a government subsidy. Such institutions then blame student dropouts and failure rates on faculty who maintain overly high expectations or who are not themselves culturally sensitive.

Campuses that once had a variety of ideological and methodological viewpoints among faculty members and visiting speakers are now often quite politically monolithic and have given up sponsoring public debates on important policy questions. Campuses that once were committed to academic freedom now require faculty to affirm Diversity, Equity, and Inclusion (DEI), defined almost exclusively in terms of race-based affirmative action. Campuses that once believed in integration as a student life goal now vigorously encourage students to see themselves as members of racial, ethnic, and/or gender identity groups. Many institutions create funded resources, separate spaces, and segregated graduation events for these identities.

Not all campuses suffer from these transformations, but many do, and it is hard to predict which campuses will be transfigured next. A donor may actually like some of these changes, but the point is that endowment donors will have little or no influence on new policies. It can be argued, after all, that any accumulation of financial assets is inevitably the result of an exploitative capitalist or racist system. In the pursuit of equity, therefore, new “blood values” should reconfigure old “blood money.”

Still, what to do if a donor is committed to supporting higher education but is fearful of either past campus value shifts or those to come, which cannot be predicted?

Investing in higher education is a worthy goal, but it should be done with both eyes open. As the American Council of Trustees and Alumni urges, “Give well, give often, and give with strings attached.” Don’t just add your bit to the annual fund drive or mix your donation with the millions or even billions in the existing endowment. Don’t just play defense with your money by trying to create unenforceable stipulations for irrevocable endowment grants. Play offense, instead, by investing wisely for short-term goals while you are alive and can monitor regularly whether these goals are met. This strategy may create both tax benefits and greater personal satisfaction stemming from your gift. If you have to allocate some of your money after death, require that it be spent by the beneficiary within five years so there will be a living memory about its purposes.

If you decide not to bequeath money for uncertain causes or institutions, take the hard next step and explain your thinking to those who might expect to be recipients. Otherwise your silence will be the sound of one hand clapping, and there will be no awareness that at least some donors no longer regard the recipient as congruent with their values, or as trustworthy.