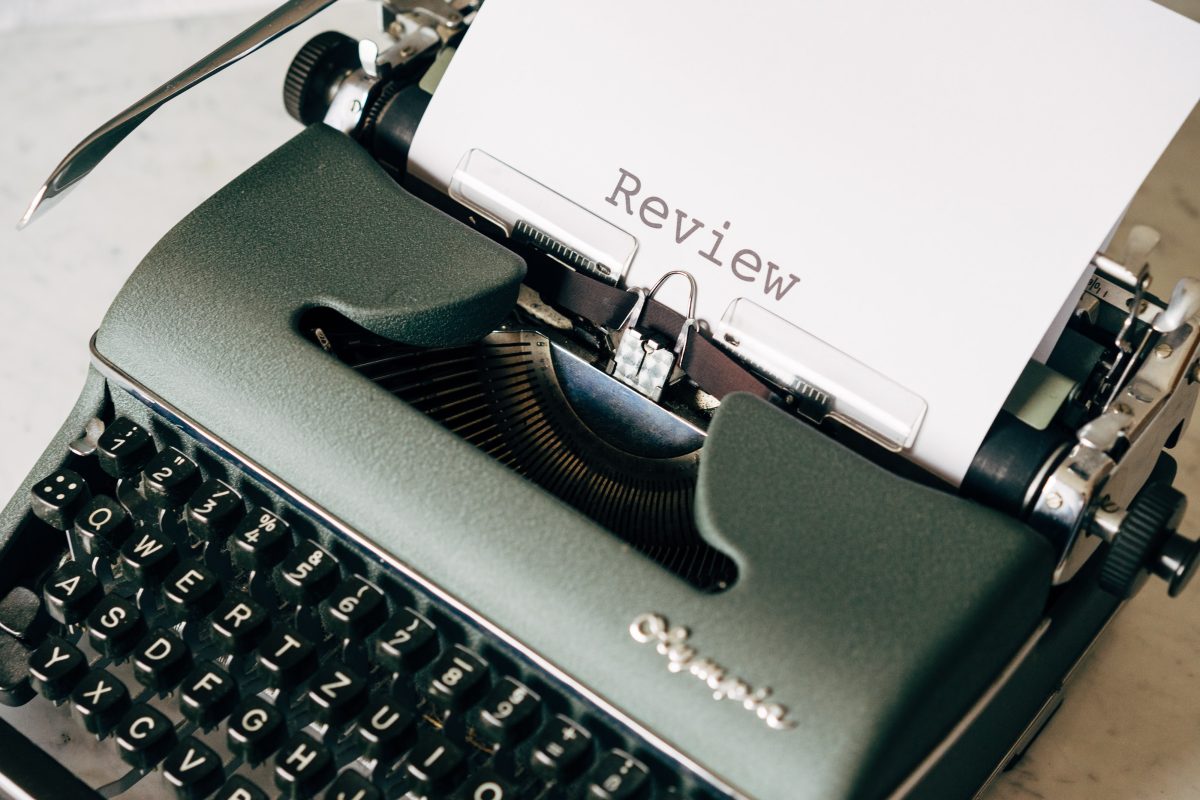 58 percent of postsecondary educational institutions now employ a post-tenure review process. This is up from 46 percent in 2000.

Tenure traditionally means that a professor has earned guaranteed job-security that can be revoked only in cases of misconduct or academic dishonesty. Post-tenure review, typically conducted by a committee of one’s fellow faculty members, evaluates a tenured professor’s performance as a teacher and academic on a recurring basis. Such reviews usually occur alongside the various evaluations that professors undergo each year, as well as the extensive review conducted before tenure is granted in the first place.

In many cases, if a professor obtains an “unsatisfactory” grade during post-tenure review, he or she is given a remediation plan. Only 27 percent of institutions have post-tenure review policies with enough bite to fire a tenured professor.

However, this percentage is likely to change. In the past year, two states have adopted new policies for post-tenure review, action that has met with considerable resistance on the part of professors.

This report noted that the existing method “identified and remediated … very few low-performing faculty members.” It recommended a new post-tenure review policy that would be “sufficiently rigorous to bring to light areas in which a faculty member’s performance should improve.”

Under the previous policy, a faculty member facing termination after an unsatisfactory post-tenure review was entitled to a “Grounds for Removal and Procedures for Dismissal” process, which granted the professor ample opportunity to plead his or her case. Now, however, it is “possible to fire tenured faculty without a dismissal hearing,” according to a statement released by the American Association of University Professors (AAUP). As a result of the change, the AAUP officially censured the University of Georgia on March 7, 2022, after an investigation.

In Florida, meanwhile, the state government is changing post-tenure review laws. On May 19, Governor Ron DeSantis signed SB-7044, a bill designed to reform Florida higher education. Included in the bill is an authorization for the State Board of Governors to adopt a post-tenure review policy for state faculty, mandating review every five years.

The United Faculty of Florida (UFF), the state’s faculty union, released a statement responding to the new bill. In that statement, UFF president Andrew Gothard criticized DeSantis for politicizing post-tenure review, noting that every Florida university professor already goes through an “extensive” review process. Gothard further noted that “tenure protects the right of faculty to teach and research honestly and accurately without the threat of politicians who would fire them for doing their jobs.” Additionally, “it protects the rights of students to learn about whatever interests them without being told by big government how to live their lives.”

Gothard’s statement ended with a promise that the union would actively resist the new policy and “ensure that higher education remains free from undue political influence.” Post-tenure review may be increasingly prevalent among educational institutions, but the debate surrounding it is growing just as quickly.

Keller Moore is a rising freshman at Thales College, where he will study the classical liberal arts and entrepreneurial business, and a summer ’22 intern at the James G. Martin Center for Academic Renewal.

Did You Know? Post-Tenure Review is Increasingly Common for University Faculty