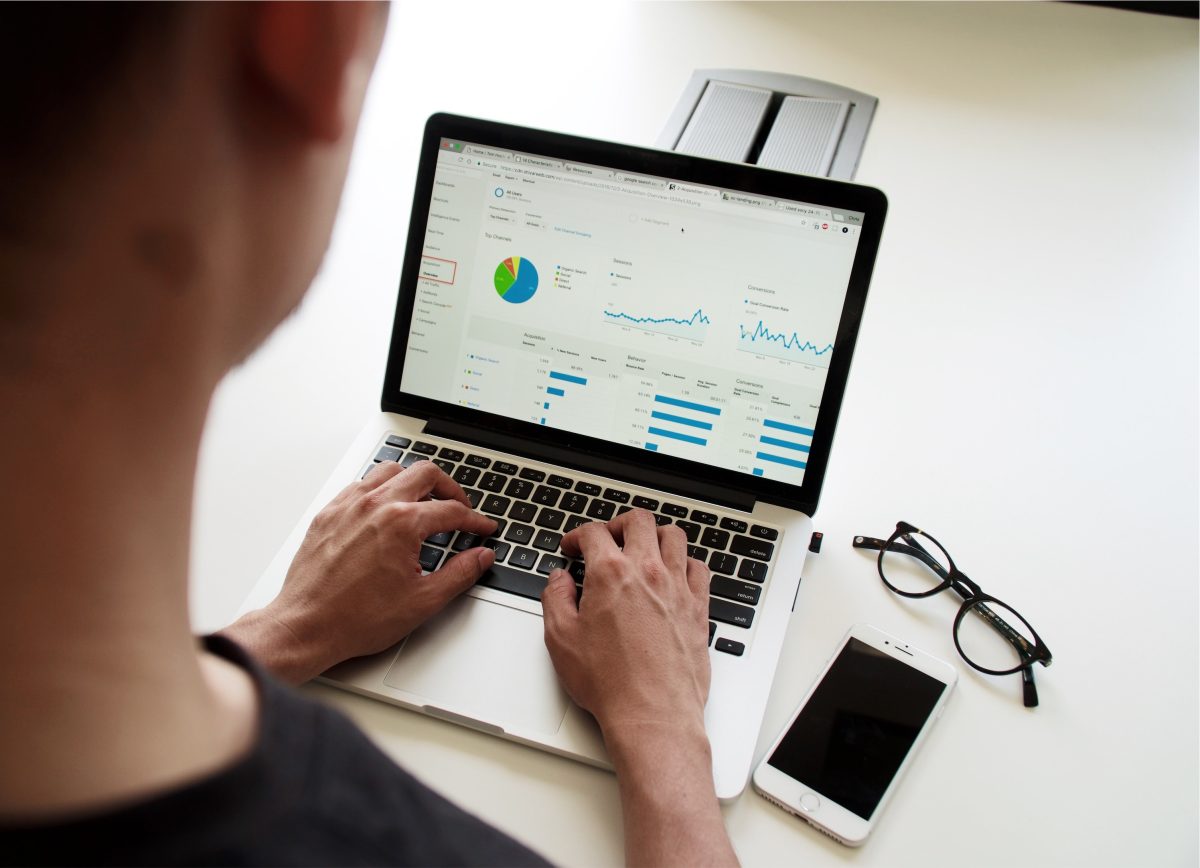 While some nerdy people like me thought that college was fun, and so stayed in it for life, for most people it is a chore to be completed with the goal of higher income. College is a big investment—of time, of expenses such as tuition, and of wages unearned due to one’s being in school.

When we invest in a retirement fund, we see lots of data about rates of return. There is no guarantee about the future, but you can see the returns on various funds and stocks from previous years. No one buys expected losers. Colleges, however, generally avoid providing information about their return on investment. Instead, there is happy talk about how “rewarding” college is, though the truth is that some degrees are almost sure losers.

Students today are thinking more about the costs of and returns on their investment in education, as well they should. Fortunately, more information is available now than in the past.

The University of Texas System now provides information about average returns earned by graduates for each degree at each school. For example, at my school, UT-Arlington, you will see that the median first-year earnings for someone gaining a BS in economics (the best degree at UTA!) are $50,000; median earnings five years out are $68,000; and median earnings after 10 years are $81,000.

Students today are thinking more about the costs of and returns on their investment in education, as well they should.A prospective student can compare that to, say, mechanical engineering, where the median earnings are $63,000, $82,000, and $103,000 on the same timeline. If the calculus in that program is scary, one could consider the math-less discipline of philosophy, where the median earnings are $33,000, $56,000, and $57,000.

Those wages are medians (middle of the pack), so some graduates are doing worse and some much better. Some students work hard in college and finish with a high GPA, which often leads to a better job. Top performers in earnings data are lumped with classmates who were not able to earn high grades, perhaps because they faced many pressures in their lives—work and family—that limited their time for school.

Yet before there is actual job performance, it is hard to predict future success and income. Some perfectly smart students are in school to make mom and dad happy, not because they really want to be there, so they slide along. You cannot force unwilling minds to absorb information, nor can you force people to work hard intellectually. Therefore, the return on education varies enormously.

Not considered in the UT System’s calculations are the time costs of earning a degree—income forsaken by going to school rather than working—or the tuition costs. But those numbers have been worked up by the Foundation for Research on Equal Opportunity (FREOPP). Their website provides returns on most degrees at most schools.

For a student earning an economics degree at UTA, FREOPP reports average earnings of $49,364 at age 25 and $88,682 at age 45 (not too different from the UT System’s numbers). They also calculate return on investment (ROI)—how much lifetime earnings, on average, increase after considering major costs. For the economics degree, it is $337,742. For UTA graduates in mechanical engineering, the average is $591,756.

Some people are willing to make risky investments, such as in cryptocurrencies. As we do not know the future of investments, these may or may not turn out well. If people want to make risky investments with their own money, that’s fine. But college students aren’t usually risking their own money. Often, they’re risking money they have borrowed from the government. Government college loans are available to everyone on equal terms. Brilliant students who intend to pursue a major with high ROI get the same rate as do indifferent students who intend to major in a field with weak prospects.

Private lenders, however, take risk into account. Few lenders would be likely to make loans to students who want to major in anthropology at UT-Arlington, for example. But they might suggest to a prospective student the various majors that they would lend money for.

Most students borrow to help get through college. The existing college loan program is a financial trainwreck in part because it makes no attempt to sort out borrowers by degree and does not share in the risk at the other end. Taxpayers are stuck with the cost when a student defaults or when the government forgives part or all of the loan balance.

Would it be possible to combine a student’s self-interest in choosing a major that is likely to pay off and the interest of lenders in getting their money back plus interest?

Income Share Agreements would impose market-like discipline on the student loan system.It would. A loan program that implements an Income Share Agreement (ISA) would help impose degree discipline. ISAs would impose market-like discipline on the student loan system. An investor pays the student’s college costs, and the student agrees to pay back a set percentage of his or her income for a fixed time after graduation. This percentage differs based on what students want to study and what the investor expects their future earnings to be. Just as with down payments on houses, students who contribute a larger portion of their college costs up front are likely to get a better deal, as they have more skin in the game, a good signal to investors.

One major American university that has seriously embraced the ISA alternative is Purdue. There is no reason why the UT System and other universities, both public and private, should not also do so.

Students looking at degree programs that tend to be financial losers would not be likely to receive ISA funding—a signal to them that they had better think harder about their college plans. Even if prospective students aren’t focused on the ROI data, ISA funders would be, thus guiding students toward more sensible college decisions.

A college degree is no guarantee of financial success, but the downsides can be mitigated by providing good information to prospective investors, both the students and the potential ISA funders.

Roger Meiners is the Goolsby-Rosenthal Chair in Economics and Law and chairman, Department of Economics, University of Texas at Arlington.

An Economist’s Defense of Tenure

A “Textbook Case” of Government Overreach