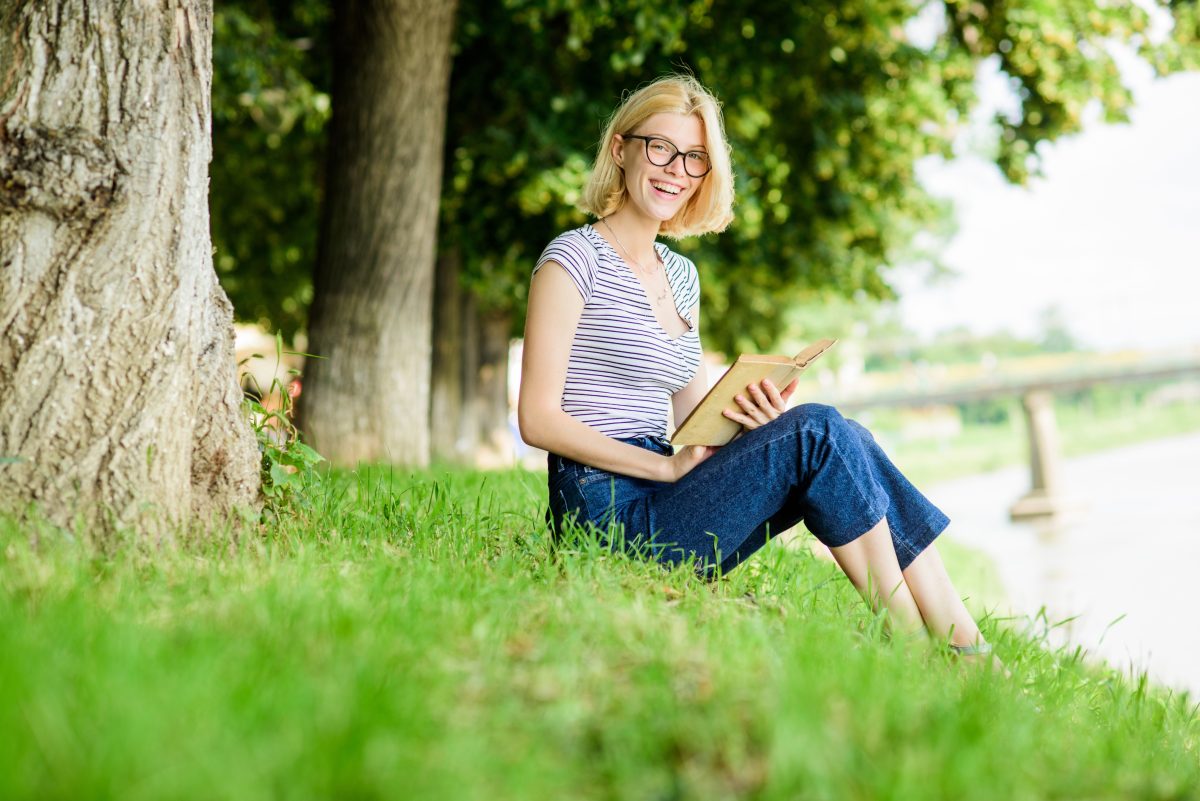 A new college is opening its doors to students in the fall of 2023. In Costa Mesa, California, Hildegard College is offering students the chance to take their faith and combine it with rigorous academics focused on the liberal arts. This liberal arts Christian college seeks to change the ways of both secular education and Christian education by emphasizing the classics and a well-rounded education. On the college’s website, it states “Christian and secular colleges alike have abandoned the practices that enable deep learning—practices of active, personal, rigorous, and creative engagement. In the name of efficiency, universities have become ineffective.”

The campus will be located at FLDWRK,  a “work collective and peer coaching space designed to launch and incubate businesses, creatives, nonprofits, and entrepreneurs whose endeavors aim at the common good.” There will be no dorms at Hildegard, as students will be required to either rent an apartment or commute. The administration says its decision forces Hildegard’s students into real-world situations and does not allow them to hide behind their dorm walls. In order to achieve the community feeling that the administration strives for, the college will have a student body of roughly 200 students. This way everyone can know everyone, as they will all be forced to take the same classes and work together on group projects.

Before the college officially opens its doors, it will be offering programs for students entering college in 2023 or 2024. The Summer Scholars program allows for scholars to discuss classic texts while being outside in the city next to Yosemite National Park. The program starts in the summer of 2022, and applications are open now.

Hildegard is intended to stand out from all other liberal arts colleges, as an institution that “is designed to prepare students for the multidimensional world that they will graduate into.” Hildegard administrators do not want to “pigeonhole” their students into useless majors with no other life skills. Instead, the mission of Hildegard is to give its students an opportunity to be well-rounded and well-studied in the “Great Texts” and in entrepreneurship and economics.

All students graduate with the same major, a “B.A., Liberal Arts with a minor in Interdisciplinary Business.” The purpose is not just to learn, but to think as well. To complete the minor in interdisciplinary business, students receive hands-on experience working on projects and with real organizations and businesses. All texts are chosen because of their importance to intellectual thought and to help students succeed in the world post-graduation. At Hildegard, true learning is “more than memorizing facts.” Instead, “students wrestle with ideas in their original contexts and test them against their own assumptions.” The school’s faculty, according to the website, “are guides—not lecturers—and every conversation is unique.”

The vision for the college is as follows, “All of our programs are motivated by the dual convictions that: you can’t build great things unless you’ve been shaped by great ideas, and you haven’t truly engaged with great ideas unless they move you to change the world.”

Hildegard College officials are working hard to make sure that the school’s education is valued both by students and academia. Hildegard is partnering with another university to make sure that all its classes are accredited and up to date with the greatest scholarly works. The administration has also committed Hildegard to be a three-year school instead of a normal four-year institute. It aims to achieve this goal by accepting previously-earned college credits from other institutions.

“If we think of the ‘liberal’ in ‘liberal arts’ as denoting the arts of freedom, or the arts of liberty, then we can glimpse the aspect of liberal arts education that spans history and ideology.”

The “At A Glance” page states, “Our degree is designed to accommodate transfer courses from dual credit, AP exams, and other college credits. By combining for-credit internships, study abroad, electives, independent studies, and transfer units, many students will graduate in 3 years.” The goal is to get students through college quickly while maintaining high quality in order to change the culture for the better.

The staff is full of professors who share a dedication to classical education. The founding president of the college is Dr. Matthew Smith, a former professor of classic texts about literature, philosophy, theology, geometry, and science. He looks forward to his role at Hildegard but is especially eager to discuss with students who are just as excited to learn as he is. Smith says on his staff page, “What I love about discussing great texts around a common table is that every meeting is unrepeatable. Even more than subject knowledge, I hope that my students will build memories of coming together in trust, friendship, and relentless curiosity to explore questions they couldn’t or wouldn’t ask on their own.”

There are six other professors listed on the website as well. They are Jeffrey Tanner (Chair of Entrepreneurial Thought), Dr. Caleb Spencer (Chair of Humanities), Dr. Leslie Wickman (Chair of the Natural Sciences), Jenna Reed (Fellow in Theology), Jonathon Murillo (Visiting Professor of Theology), and Dr. Thomas Ward (Visiting Professor of Philosophy). The cast of professors is eager for this new adventure they are taking on in creating an entirely new university.

In an interview, Smith said that he was trying to reverse the notion that Christianity and liberal arts are adversaries. He stated,

The perception that the liberal arts are antithetical to Christian faith may be born from the reputation of many elite liberal arts colleges as the most progressive institutions in the nation. We know, however, that the liberal arts have a history that predates modernity and even the middle ages. The liberal arts disciplines were codified in the trivium and quadrivium but are represented most often today in philosophy, history, literature, natural science, mathematics, theology, economics, and rhetoric.

If we think of the “liberal” in “liberal arts” as denoting the arts of freedom, or the arts of liberty, then we can glimpse the aspect of liberal arts education that spans history and ideology. For Christians, freedom comes from the grace of God in Jesus Christ. And a crucial part of the pursuit of God is growing and ordering our minds so as to be hospitable to knowledge of Him and His world.

Commenting on why she wanted to be involved with the college, Dr. Jessica Hooten Wilson, a board member of Hildegard College, said in an interview,

When American Christian colleges are all reducing themselves to little more than secular colleges with [a] chapel, we need a robust option that highlights the church’s rich intellectual and imaginative tradition, which is why I signed my name to Hildegard College. Named after a polymath who gave her life to the Lord, Hildegard College is a place where faculty and students will embody her legacy.

Wilson sees the college as a way to re-invigorate the Christian education of the past. She is excited for the college to grow, not in size but instead in its reputation and following.

With Christ at its center, an emphasis on a classical and liberal education, and an authentic view of how the world works, Hildegard aims to train students of high caliber and strong faith.

Corey Kendig is a student at Grove City College studying political science and history. He is the school’s Young America’s Foundation president and an editor for the school’s law journal.

Faith, the Real World, and Liberal Arts: Turning College on Its Head at Hildegard