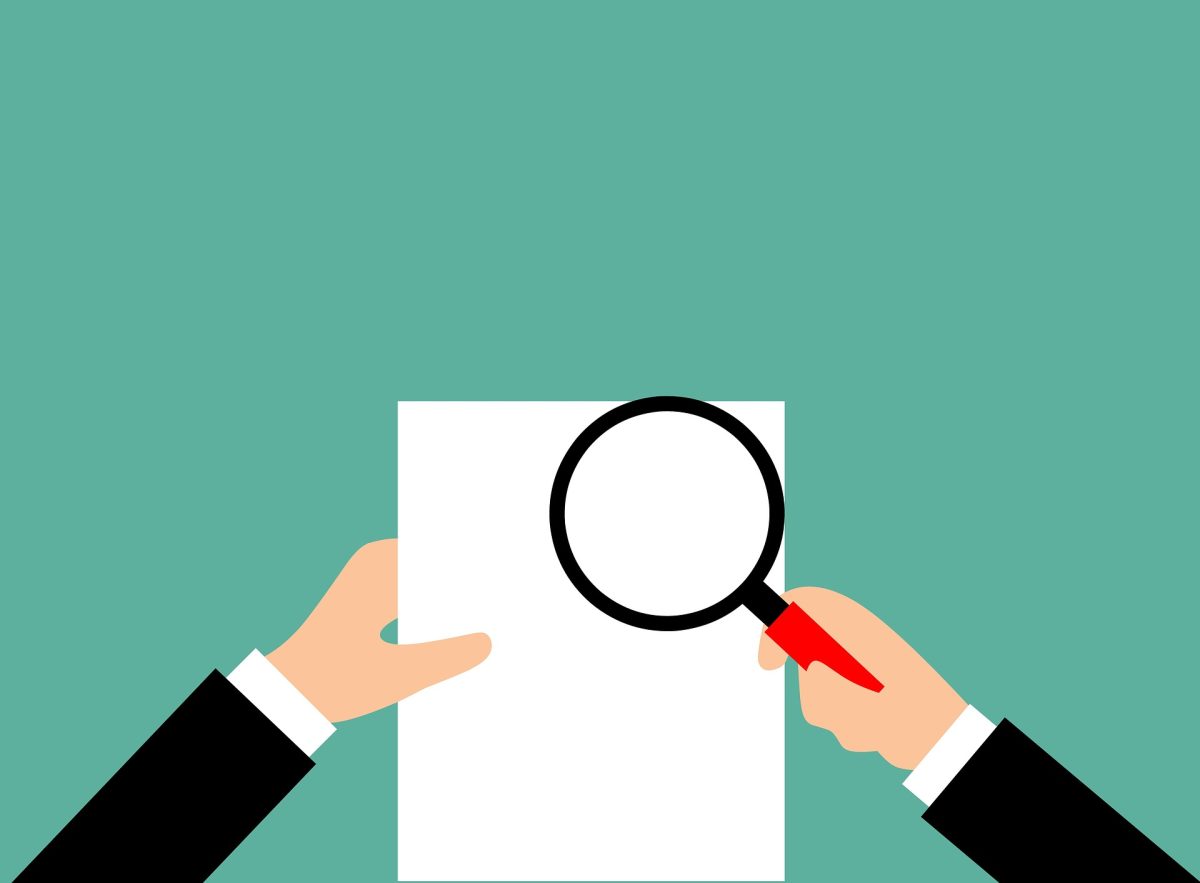 Davidson-Davie Community College was audited by the NC State Auditor and in the audit report, it was detailed that the college was not providing sufficient information for Direct Loans. According to federal regulation, institutions are required to notify loan recipients in writing “no earlier than 30 days before, and no later than 30 days after” crediting loan funds to the students’ accounts. However, the college failed “to notify loan recipients of their right to cancel loans.”

At Davidson-Davie, there were 571 students who received Direct Loans and about $3.69 million were disbursed to students. Out of a sample of 60 students at Davidson-Davie, none of them were notified of their right to cancel their Direct loan. The college cited that the reason for the lack of disclosure is that a new, more “streamlined” form of communication for loan information was created, and in that communication it left out the recipients’ right to cancel the loan.

If student or loan recipients are not notified that their loan can be canceled, they could feel obligated to take the loan, even if they might be unable to pay it, consequently, falling in delinquency, and/or ultimately defaulting on the loans. The college responded and stated that it would fix this issue by sending loan recipients a notification “via email” of recipients’ rights to cancel the loan, how to cancel it, and by when they can cancel.

Forsyth had the same issue with student enrollment status and inaccurately reporting to the NSLDS. This college had a smaller percent, in which six out of 40 students had incorrect enrollment status. However, Forsyth is a much bigger college in which 4,057 students received financial assistance, with $19.2 million in disbursed funds. Again, Pell eligibility, as well as Direct Loan eligibility could be affected by inaccurate information of student enrollment status. Forsyth cited “inadequate training of new employees” as the reason behind inaccurate reporting. Forsyth said it would train employees appropriately for future reporting.