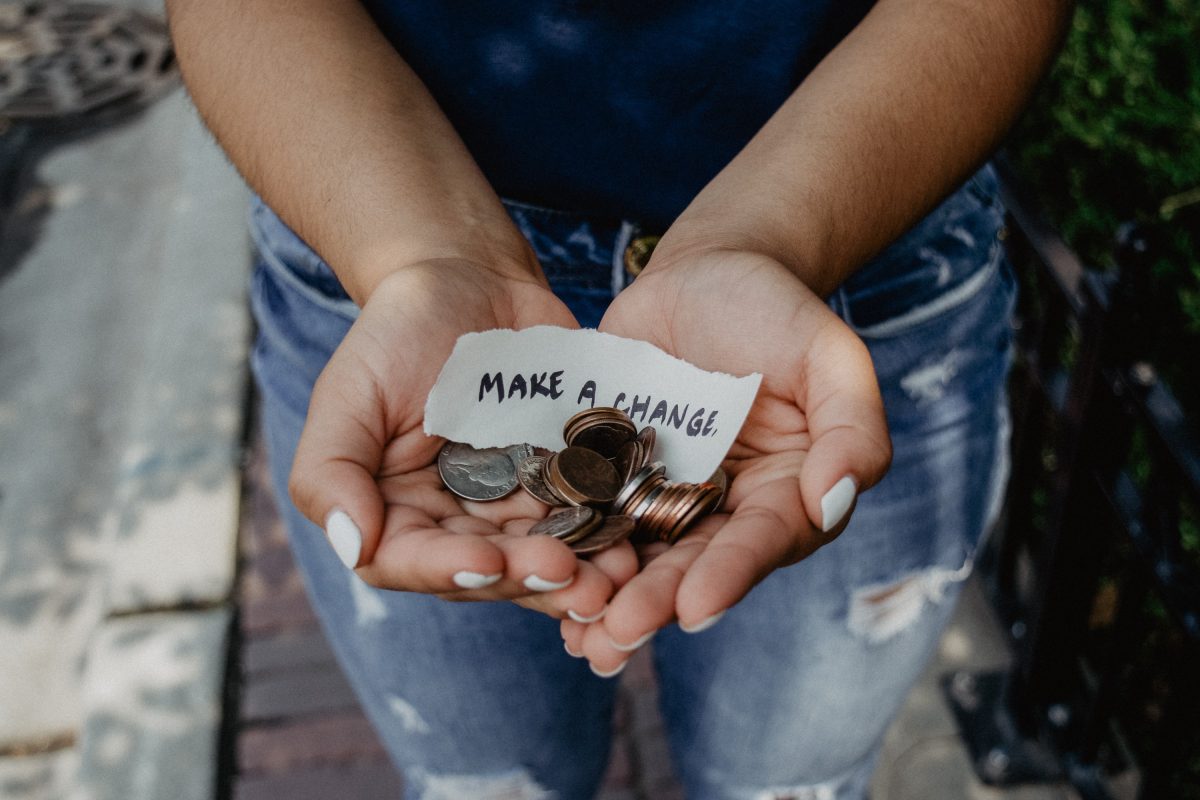 Philanthropic giving to educational institutions amounts to billions of dollars every year. Notably, the education sector has long been second only to the “religion” sector in the amount of money received annually. Moreover, and despite the Covid pandemic, donations to educational institutions actually increased in 2020 and remained above pre-pandemic levels in 2021, the last reported fiscal year.

However, donations to “education” are not limited to higher education, specifically. For those numbers, we need a different survey, which shows growth in donations from $49.5 billion in 2020 to $52.9 billion in 2021, an inflation-adjusted change of 5.1 percent.

In the past decade, higher education has struggled to ground itself in its central academic mission, and heaps of money have been poured into nonacademic realms. As Richard K. Vedder rightly expressed in a recent Martin Center article, the purpose of colleges should be to disseminate knowledge for the common good and expand it through research. Donations should be used to improve student access and learning and to lower costs. A university in Ohio provides an example of how.

During the pandemic, many universities closed their campuses, made classes virtual, yet charged the same (and sometimes higher) tuition, as if the quality of education had not changed. Franciscan University of Steubenville, however, responded with a Step in Faith program, in which campus remained open, classes were held in-person, and the university granted free tuition (after scholarships and grants) to all new fall ’20 undergraduates. (Returning students could receive a free semester of graduate study if they chose.)

The university’s board members, as well as outside supporters of the institution, responded with some of the largest philanthropic gifts the university had ever seen. Steubenville provided up to $5.6 million in student financial aid, and $3.4 million of that came from charitable donations raised specifically for the program.

Of course, offering free tuition, even for a semester, is a major commitment and not feasible in the long run. Yet it demonstrates that a university can direct philanthropic largesse toward students. While many universities have seen enrollment fall, Franciscan University graduated its largest class ever in 2022.

Another example of using donations to support the institution’s central focus can be found at North Carolina’s Fayetteville State University (FSU). This past June, FSU received the largest single private gift ($5.8 million) in its history. The school will reportedly use the money, in part, to fund the “30-60-90 Free Summer School” program, designed to “keep students on track towards degree completion within four years.”

Although Franciscan University and FSU may not be able to fund their programs permanently, they are nevertheless moving in the right direction. Investing directly in students ensures that colleges’ finances align with their stated missions.