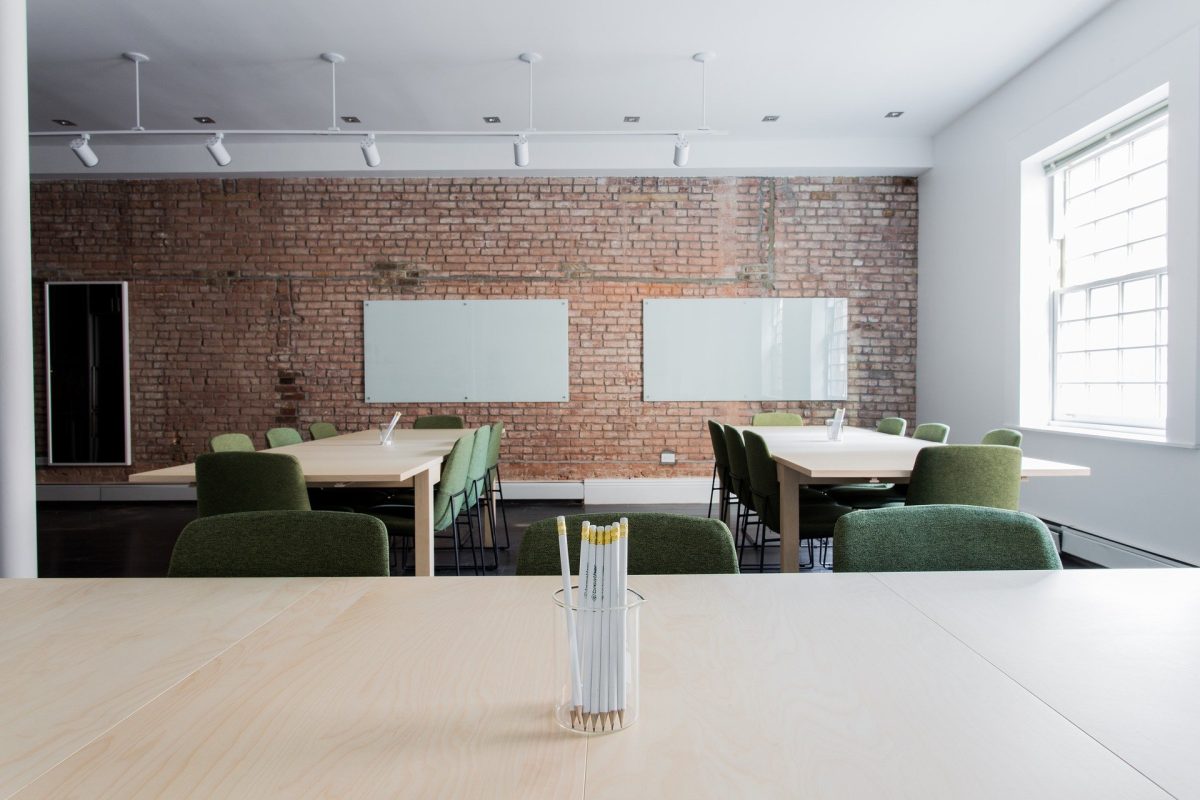 The National Student Clearinghouse report notes undergraduate enrollment changes by sector. The private for-profit four-year sector had an 8.5 percent drop in enrollment in Fall 2021—the largest drop of all sectors. All other sectors also had a decline in enrollment, with the smallest drop at 0.6 percent from private nonprofit four-year institutions.

When both sector and selectivity are taken into account: