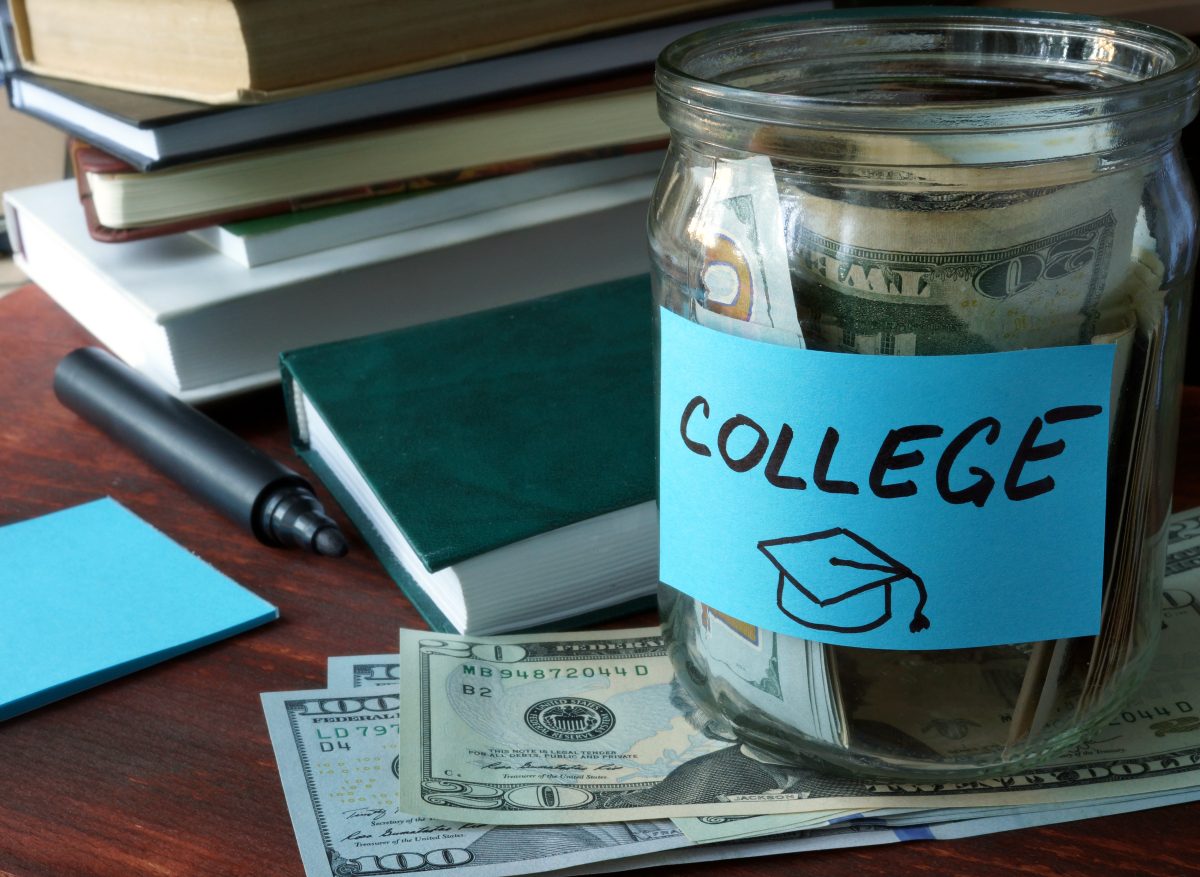 From the 1960s until quite recently, the conventional wisdom in America was that going to college and earning a degree was a very good investment. The time and money that a student puts into it would be repaid very handsomely over his or her lifetime. College debt was called “good debt.” No need to worry about it.

In 2009, President Obama told the nation that getting more people through college was an economic imperative, since we couldn’t afford to fall behind other countries that were surpassing us in “educational attainment.” More and more jobs would require deep postsecondary education, so college was both good for the individual and good for the country.

Those ideas are rapidly collapsing.

The most striking piece of evidence is that one of the biggest cheerleaders for increasing educational attainment, the Georgetown Center on Education and the Workforce, is now admitting that, as a recent study is titled, more education doesn’t always mean more earnings.

For years, the Georgetown Center has been unabashed in promoting college as an investment, even though the data it presented did not justify that optimism. Back in 2010, I wrote about one of its reports, arguing that the paper “refutes itself” once you look closely at the data, which showed that many people who had earned college degrees were being out-earned by people who hadn’t.

Now, the Georgetown Center is much more circumspect, declaring only that “earnings generally increase with more education,” while acknowledging that more “attainment” can leave an individual with debt but no gain in earnings. The report states, e.g., “At least one quarter of high school diploma holders without additional education earn more than half of the workers with associate’s degrees.” Further, “16 percent earn more than half of workers with a bachelor’s degree.”

The latest Georgetown report also addresses the fact that college degrees are not equal in value in the market. Those who study engineering or architecture, for example, are apt to enjoy high-paying careers, while those who study education, psychology and social work, arts, humanities, consumer services, and recreation are likely to earn substantially less.

Just how true that is was amplified in a recent Hechinger Report that focused on the huge disparities in earnings among college graduates and particularly on the very low ROI (return on investment) for graduates of some programs. Here are some of the data points included by writer Jon Marcus.

Marcus continues, “Researchers on both ends of the political spectrum are already diving into the numbers and doing the math. They’ve found hundreds of programs they say result in no financial return at all—and not only at oft-panned for-profit institutions, but at public and nonprofit colleges and universities.”

Based on data from the U.S. Department of Education, the report shows that students who major in engineering, computer science, accounting, and finance have low ratios of debt to earnings, while those who major in drama, music, psychology, and English tend to have high debt to earnings ratios. (See Figure 12.)

It seems that the days when students were told not to worry about the cost of college and just enroll in the “best” school possible are fading fast.

What about postgraduate programs? They can add considerably to a student’s debt load, but do little to help them pay it off.

A recent Wall Street Journal article made that point, focusing on the online Master’s degree program in social work offered by the University of Southern California. The median student borrowing was $112,000 for the degree, but more than half of the graduates were earning less than $52,000 after two years. A particularly sad case is Susan Fowler, who has amassed $307,000 in student loan debt ($200,000 of that from her USC degree) and now earns $48,000 annually.

It’s evident that some students are indeed making an investment in themselves by their choice of undergraduate major; others, however, are purchasing a credential that isn’t worth nearly what it costs. Not all students, of course, are able to handle the work required in the fields that promise a good return. They should consider the possibility that some post-high school path other than college would give them a quicker start in the labor market with better earnings and less expense.

Strengthening that conclusion is recent data from the Federal Reserve Bank of New York on the extent of underemployment among college graduates.

What the study shows is that roughly 40 percent of recent college graduates are “underemployed.” The underemployment rate is “the share of graduates working in jobs that typically do not require a college degree.” This is a long-standing problem, since that percentage has been at 40 percent or higher (about 48 percent in 2014) for decades. Nor does the underemployment problem only confront recent graduates. The data also show that roughly one-third of all college graduates have been underemployed going back to the 1990s.

Students who don’t want to end up underemployed now have some good resources.

Writing here, Joanne Jacobs adds another remarkable comparison, that students who earn a philosophy degree from the elite University of California earn an average of $21,000 yearly, while those who majored in construction management at the nearby but far less prestigious Cal State – East Bay earn an average of $80,000.  (Note also that this comparison undermines the notion that attending a more prestigious university is necessarily beneficial—the notion that justifies racial preferences so that minority students can get into elite schools like Berkeley.)

So, what can high school students (and their families) turn to if they want to make a choice that will actually pay off?

Jacobs points to two useful resources. One is Equitable Value Explorer, which shows students likely earnings from college and degree choices. There is also Credential Engine, which is meant to assist students in figuring out how much they might benefit from obtaining one of the growing number of occupational credentials that are available.

It seems that the days when students were told not to worry about the cost of college and just enroll in the “best” school possible are fading fast. In the emerging higher education market, knowledgeable consumers will be the driving force, a point forcefully made by Arthur Levine and Scott Van Pelt in their book The Great Upheaval, which I wrote about here. Degrees that don’t pay off will wither away.

Fewer students are choosing college and those who do are making better decisions. A major disruption of the status quo in higher education is inevitable.