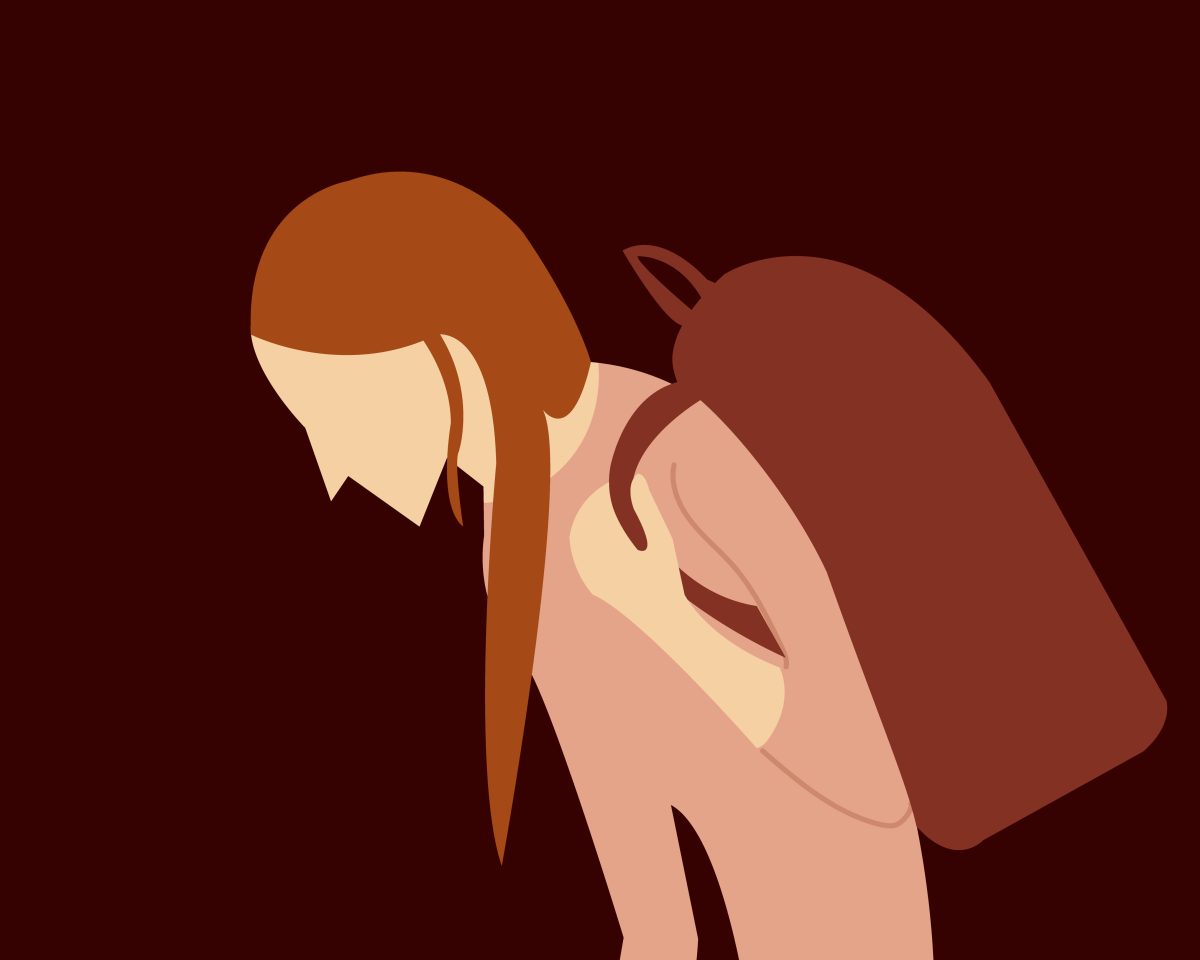 It has been two months since the start of the Fall semester at UNC-Chapel Hill. In those two months, four students have died by suicide on campus.

In response to the tragic events, UNC Chancellor Guskiewicz announced a Wellness Day for students on “Tuesday, Oct. 12, as a step in addressing mental health.” October 12 was University Day and classes had already been canceled from 1:45-3:30 PM. He went on to say that they would be launching the “Heels Care Network, a campus-wide campaign to promote and support mental health awareness” and UNC will be holding a “Mental Health Summit” on November 15.

This is not the first time UNC-Chapel Hill has attempted to address student mental health in recent years. A few months after a student suicide in late 2017, UNC announced the establishment of a “Mental Health Task Force.” The university system has also become involved in this issue.  In May of this year, the UNC Board of Governors released a report calling to improve mental health resources.

However, despite UNC’s multiple efforts, student mental health seems to have worsened. And it seems that the number of suicides on campus has increased, though it’s hard to know for certain because of a lack of data. UNC-Chapel Hill reportedly does not track the number of suicides that take place on campus. According to Media Hub at UNC, the university’s Counseling and Psychological Services (CAPS) only tracks the suicides of students who use its services, not those of the overall student body. (As of 2018, UNC-Charlotte was the only public university in the state that tracks student suicides—it’s not clear if that’s changed since then.)

Among the different mental health resources that UNC offers, CAPS is the main provider of direct counseling to students. But students have had a number of issues with the services. After the recent suicides on campus, for example, CAPS has been overbooked and students struggle to get an appointment.

No doubt, fueling the mental health crisis is the COVID-19 pandemic and the increase in feelings and thoughts of loneliness, hopelessness, and anxiety in college students.

A resident advisor (RA) at UNC-Chapel Hill told the Martin Center about an experience she had with CAPS. She said that one of her residents was experiencing suicidal thoughts. The RA said her resident “did not want to talk to CAPS himself nor was comfortable having an appointment.” But as an RA, responsible for her residents, she looked online to schedule a counseling appointment—only to find that there was no online portal. She then called CAPS, but they told her that they needed to speak directly to the person, and even though he was uncomfortable, he called CAPS and was told: “walk-ins for first-timers.” Per the instruction, the RA attempted to walk into CAPS with her resident. However, CAPS was not open because they are closed on weekends. (It is important to note that three of the four recent suicides happened on a weekend.) She noted being “frustrated,” “shocked,” and “at a loss” at the inaccessibility and lack of service from CAPS.

The RA also said she knew two other individuals who tried to connect with CAPS “through the 24/7 hour hotline because they were in a more serious mental health situation.” However, both individuals had to “wait about 30 minutes just to speak to someone”. Considering how serious the situation was and that it was a 24/7 hotline, it felt “way too long to wait for assistance.” Although UNC has announced its efforts to improve its mental health resources, CAPS seems to be the main resource for students, and does not appear to be adequately run. Students and community members say that CAPS should be a focus in UNC’s efforts to better the mental health resources.

Indeed, mental health resources and counseling are crucial in helping students in psychological distress, but it is just as important to understand why suicide rates are increasing and get to the root of the problem. According to the CDC, in 2019, suicide was the second leading cause of death for 15 to 24-year-olds in the United States, with 23 percent of all deaths for 15 to 24-year-olds being by suicide. Back in 2001, suicide was the third leading cause of death and the rate was 14.4 percent— nearly 10 percent lower than the most recently recorded rate. And in June 2020, the CDC found that one in four young people aged 18 to 24 “seriously considered suicide.”

No doubt, fueling the mental health crisis is the COVID-19 pandemic and the increase in feelings and thoughts of loneliness, hopelessness, and anxiety in college students. In a national survey from Fall 2017, 40 percent of 26,000 undergraduate students expressed feeling “so depressed that it was difficult to function.” From that survey, UNC-Chapel Hill reported its data, in which 37 percent of undergraduates “felt so depressed it was difficult to function,” 60 percent “experienced overwhelming anxiety” and 11 percent “seriously considered suicide.”

Many have argued that this is a problem that needs to be addressed in its entirety, from cause to prevention, to solutions being put into practice.

Some, for example, have proposed the use of school-based awareness programs—which UNC appears to be doing with its Heels Care Network. Advocates of these programs say that they “are beneficial for training those likely to come in contact with people endorsing suicidality.”

Programs that are easy to understand and implement may be the best tool at institutions’ disposal. Specifically, programs that teach Cognitive Behavioral Therapy (CBT), or other easy-to-put-into-practice psychological techniques that help students manage their emotions and stress. Of course, the aim of these programs is a reduction in mental health issues, not a solution to the whole problem—those that need serious psychological and psychiatric services should seek professional help.

American social psychologist and co-author of the book, Coddling of the American Mind, Jonathan Haidt emphasizes the utility and applicability of CBT for students. A main goal of CBT is correcting cognitive distortions by questioning feelings and looking for evidence. Haidt notes that CBT “is not more effective than several other treatments, most treatments are about equally effective, but it’s so easy to learn…if you assign everyone in the class to learn CBT most people get it and get something out of it.”

Haidt’s co-author, Greg Lukianoff, once had suicidal depression and was hospitalized. When Lukianoff learned CBT, he credited it “for saving his life.” Distinctly, Haidt mentions something Lukianoff observed in universities today. Lukianoff “saw students doing the exact cognitive distortions that he had learned to stop doing when he was treated for depression.” These distortions include the belief that ideas and words are either dangerous or safe—not good or bad or right or wrong. These cognitive distortions are often manifested in terms like “microaggressions” and “triggers.” Unfortunately, some universities are complicit in nurturing these distortions.

But by teaching CBT to students, universities may be able to help students to eliminate the cognitive distortions that could lead, if left unchecked, to depression and anxiety, or something more serious like suicide. Perhaps this method could be presented and practiced at freshman orientations.

Just as universities have attempted to put students’ physical health first during the pandemic, the recent tragedies that have occurred on UNC campus reveal that there is an urgent need to help students manage their mental health struggles.

As the data show, poor student mental health is not just a problem at UNC, it’s a national issue and requires nationwide attention. But change starts at the university level. The University of North Carolina at Chapel Hill is the oldest public university and should provide an example for other universities to follow. Hopefully, that example is one of true and effective change.

The “Permanent Crisis” of the Humanities