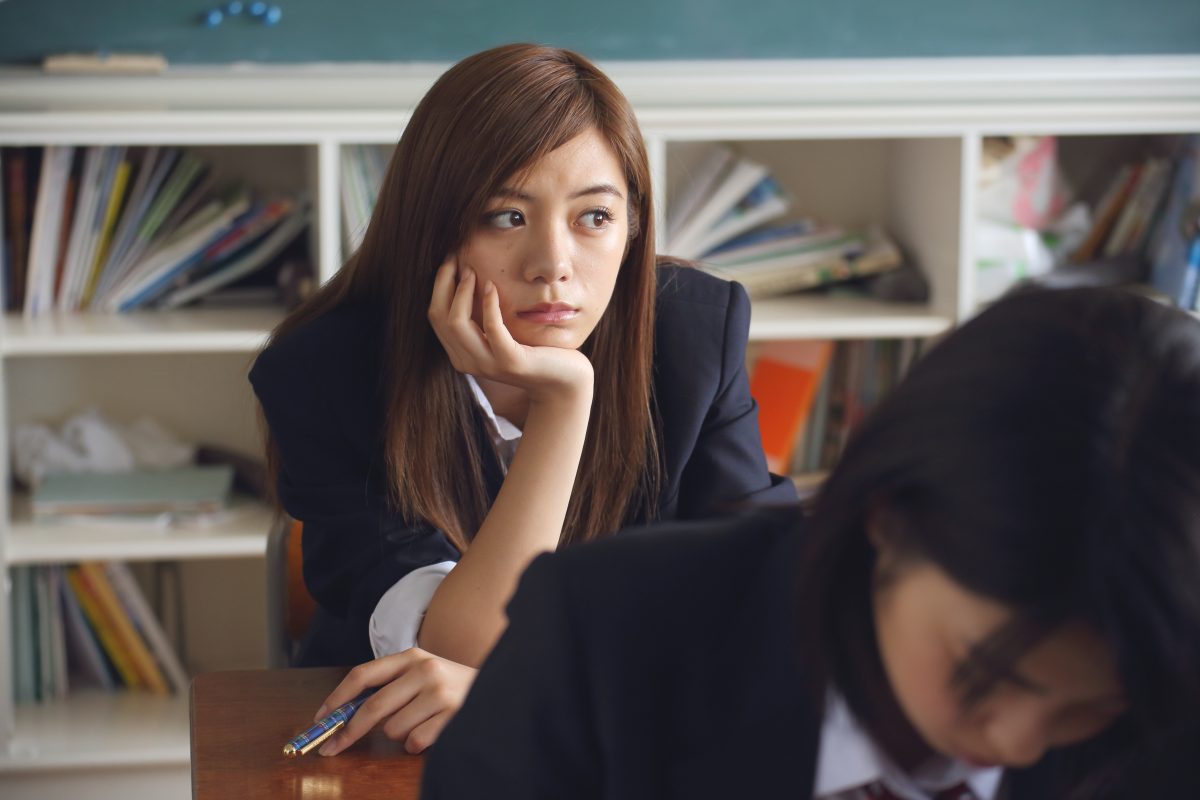 This data creates an odd disjunction. College, after all, publicly signifies opportunity, success, and even the American Dream—and yet, far from feeling empowered by these supposed institutional vehicles of success, many students buckle under the weight of loneliness and anxiety.

According to one common explanation, college life simply puts too much pressure on students, who feel the need to perform academically so they can get a good job. While certainly a feature, the pressure to perform falls short of explaining the problem. Economic pressure exists everywhere, so why does college uniquely lend itself to anxiety? Why depression and loneliness?

Along with the rigors of the university, our national obsession with college shares at least some of the blame. While college often alienates students, our public policy and culture increasingly mandate that all young people pursue a college degree—and this is a recipe for our campus mental health crisis and its attendant consequences.

Higher education carries an almost salvific status in American society. Graduates of elite universities receive immense esteem and opportunity, bolstered by the rhetoric and policy of our major businesses, nonprofits, and of course, schools. Out of the nation’s ten largest charter school networks, a majority explicitly tout college admissions and attendance as their raison d’etre. These schools share almost identical language in their mission statements, promising success in “college, career, and beyond.” Unsurprisingly, many university leaders echo the call for everyone to go to college. Margaret Spellings, the former University of North Carolina system president, enthusiastically endorsed building “a college-going culture in all 100 [North Carolina] counties.”

Politicians at the national level, perhaps most of all, embrace this college-obsessed rhetoric. In The Tyranny of Merit, Michael Sandel explains how education—and especially college—has become a public policy panacea, a go-to solution to poverty and inequality. In the 90s, Tony Blair, former Prime Minister of the United Kingdom, famously expressed his faith in education: “Ask me for my three main priorities for government and I tell you: education, education, and education.” Meanwhile, Bill Clinton popularized a college-pushing slogan: “What you can earn depends on what you can learn.”

Deep communities can be hard to replicate on campus, but they’re vital to good health.

While politicians and education leaders talk up the benefits of college, they rarely mention the non-monetary costs. For most students, attending college means leaving friends, family members, and longstanding communities. This broad network of support—social capital, to invoke the sociological term—plays an important role in the formation of young people.

Deep communities can be hard to replicate on campus, but they’re vital to good health. Young people develop a sense of self through relationships, through conversation with older relatives and longtime friends. Moreover, these bonds create accountability. Students who have to own up to their decisions—and explain them face-to-face to friends and neighbors—will think twice about what they are doing. Perhaps most obviously, longstanding relationships provide a stable community, often inculcating a sense of loyalty that makes it undesirable to opt out and a commitment to place which makes it difficult to opt out. In places where social capital is strong, young people might lament that their community is overbearing—but they probably won’t feel lonely.

engage in the educational equivalent of strip mining: identifying economically viable raw materials in every city, town, and hamlet, they strip off that valuable commodity, process it in a distant location, and render the products economically useful for productivity elsewhere. The places that supplied the raw materials are left much like depressed coal towns whose mineral wealth has been long since mined and exported.

Educational “strip mining” also takes a toll on students. Leaving home entails a tradeoff—students lose their community but gain the benefits of an advanced education. Some people are uniquely suited for this education. In their case, the tradeoff makes sense. While they still have to consider the cost of being more isolated, these students are more likely to see reasons to pull through.

Others have less to gain from higher education in the first place. In 2020, the Federal Reserve found that 41 percent of recent college graduates work jobs that don’t require a degree. Of those who are underemployed, two-thirds remain that way five years later. For these students, the costs of college remain. The Mayo Clinic suggests that homesickness and the challenges of adjusting to independence can be key reasons for depression in college, and the Journal of American College Health published research linking homesickness with depression in college. Unfortunately, for those who aren’t naturally inclined toward college, there are fewer benefits to outweigh the isolation.

Public policy could encourage young people to consider options other than college. One tool is to create workforce training grants, redirecting some of the money that goes to higher education to businesses that take on “trainees.” Similarly, states could implement policies that support students on non-college track in high schools. At the moment, many politicians instead gravitate toward buzzword policy solutions like college-for-all and canceling student debt.

Against the current backdrop of our college-obsessed policy, a campus mental health “epidemic” makes sense. Deep relationships are hard to replicate—they take time and work. College students have limited time to devote, and they often aren’t encouraged to do the work. The idealized college experience is usually equated with experimentation and partying, neither of which are conducive to the development of deep relationships. Many students treat college like a consumer experience, a four year alcohol-soaked prelude to adult life. In light of this, the poor indicators make sense—including the droves of students who report feeling so depressed they can’t function.

Unsurprisingly, colleges across the country have spent millions on mental health facilities and services. In fact, a lot of university spending aims to replicate a sense of belonging—or distract from the absence.

When students lose this natural sense of belonging, they may even become more susceptible to extreme causes, which can fill the void. Hannah Arendt argues that isolation makes totalitarian ideology more attractive. In the absence of strong communal ties, utopian movements can fill the void and impart an overarching sense of meaning. If Arendt is right, it shouldn’t be surprising that colleges are hotbeds of radicalism; isolated students find meaning in extreme politics.

This potent mix of undergraduate alienation, academic under-preparedness, and student radicalization is well illustrated by the infamous Yale Halloween scandal. In 2015, Erika Christakis—an associate master at a Yale University residential college—responded to an email that encouraged students to be culturally sensitive when choosing Halloween costumes. In her congenial response, Christakis suggested that perhaps this sort of policing went too far. Students at Yale responded with vehement protests, calling for Christakis to resign. When her husband, Nicholas Christakis, famously tried to reason with the student protesters, they angrily confronted him—one student interrupted him, yelling: “It is not about creating an intellectual space! It is not! It’s about creating a home here!”

College and universities spend billions of dollars attempting to do just that—create a home. Perhaps instead we should make it easier for young people to stay in their communities in the first place.

Is Our Obsession with College Fueling a Mental Health Crisis?