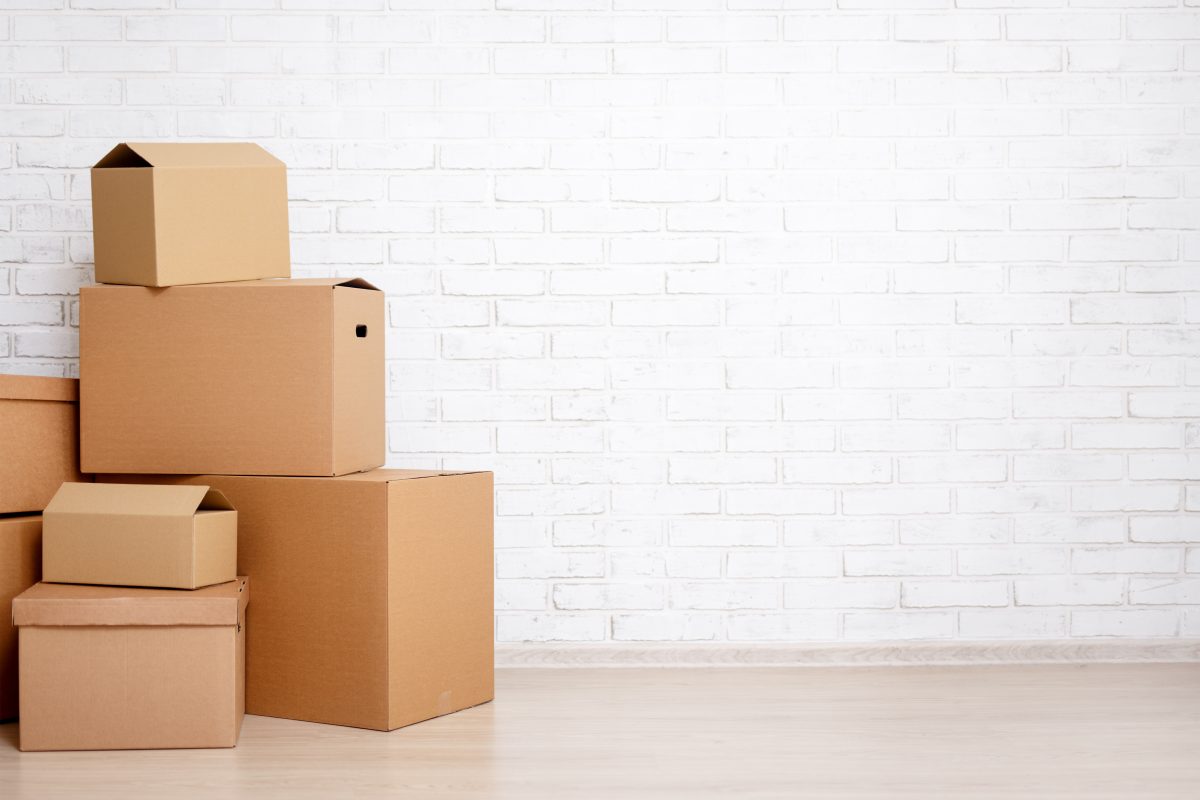 Last week, the UNC Board of Governors met at NC State’s Hunt Library for its November meeting. In meeting at one of its constituent institutions, the Board is returning to a tradition that was put on hold during COVID: occasionally traveling to each institution in turn in order for Governors to engage with each campus.

Going forward, however, Raleigh will be the permanent home of the UNC System.

There has been talk for more than a decade of moving the UNC System Office out of Chapel Hill. Past Board members and Chancellors noted that the System Office’s proximity to UNC-Chapel Hill gave the university’s flagship institution additional influence within the system that other institutions didn’t enjoy. In the past, RTP was suggested as a “neutral” location.

More recent plans have called for the system to move to Raleigh. In June, the News & Observer reported that the Senate Budget Bill included a study to consider “available options for consolidating the facilities of the Department of Commerce, the University of North Carolina System Office, the Community Colleges System Office and the Department of Public Instruction into a single location.” Planning for the UNC move alone is expected to cost $11.4 million.

The News & Observer followed up after the passage of the budget to note that the study was fully funded and “the UNC System headquarters could move from Chapel Hill to downtown Raleigh in the next few years, making it close to the state legislature.” (emphasis added)

But now, what was once only a vague possibility will become reality. The budget clearly states that the Offices shall move—well before the study is completed in 2023.

A provision in Section 40.1(h1) mandates that the UNC System Office shall lease space “sufficient to relocate staff and operations” in the city of Raleigh and that “all staff and operations shall be relocated to the leased space on or before December 31, 2022.”

The Board of Governors did not discuss the move during last week’s meeting. Nor did UNC System staff present information on the development during a presentation on other budget items.

While it’s true that UNC-Chapel Hill has, in the past, seemed to exert a special pull over the System as a whole, this move is a sudden and expensive change.

The UNC System is already in the middle of moving from the outdated C.D. Spangler Building on Raleigh Road to the Center for School Leadership Development—an additional two miles from UNC-Chapel Hill’s main campus. The new building has ample parking and sufficient facilities to live stream meetings as well as house the UNC System staff in one location.

And it seems that UNC-Chapel Hill’s influence has already been waning. Notably, the board did not accept any of Kevin Guskiewicz’s suggestions for new UNC Board of Trustees members in 2021.

In the past, the Martin Center has recognized the potential benefits of moving the UNC System out of Chapel Hill. But they must be carefully considered and weighed against the substantial costs.