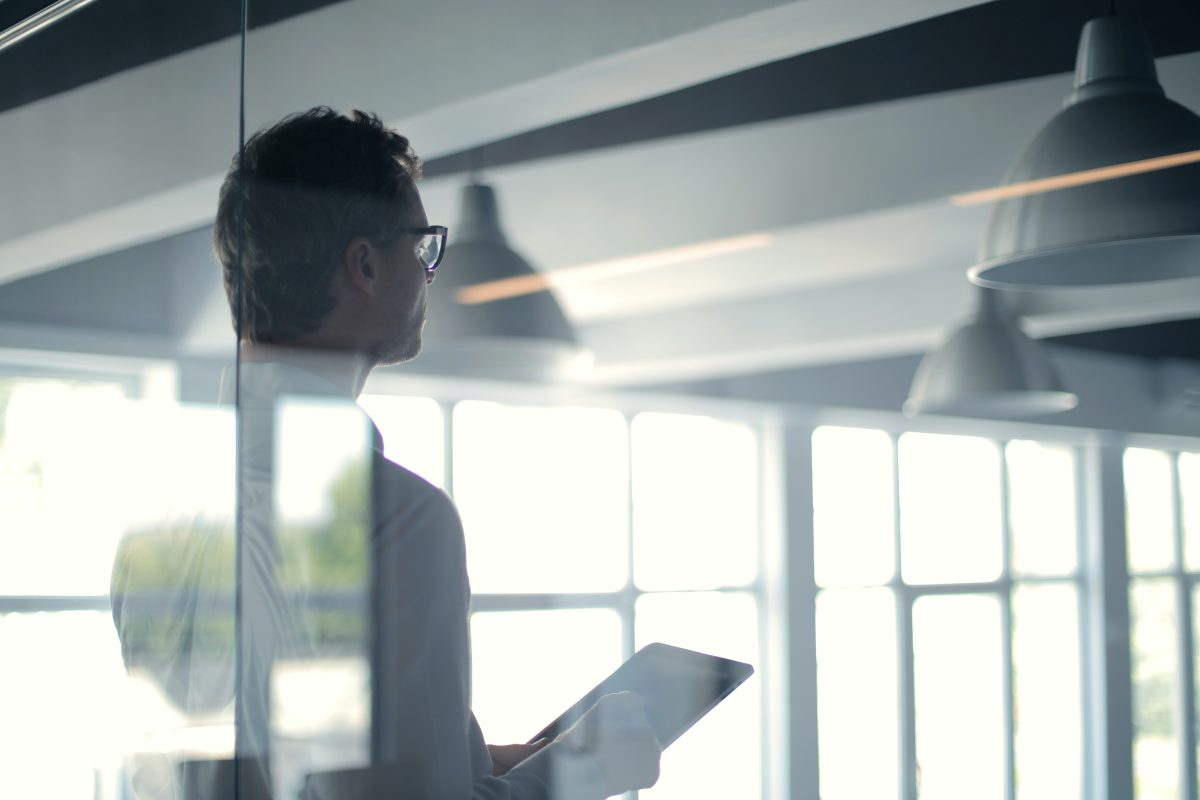 Is having a college degree a critical dimension in becoming a business leader for those running North Carolina’s largest corporations? We have analyzed that question as part of a broader study of the relationship between higher education and corporate leadership in the United States, work currently being undertaken for the James G. Martin Center.

Specifically, we looked at the 31 North Carolina corporations included in the Fortune 1000, the thousand largest corporations in America as measured by sales volume. To be sure, this list no doubt excludes some highly profitable companies with modest sales volumes, privately held entities for which little or no data are available, etc., but it is still a pretty good representation of those North Carolina firms who have attained a significant amount of business success.

What do the results show? Four takeaways.

First, nearly all the CEOs of North Carolina’s largest companies attended college—only 1 of 31 companies (Sonic Automotive) had a head executive without a college degree.

Second, however, attendance at the very top-ranked national American universities was not a prerequisite for corporate success in the Tar Heel state. Not one of the 31 top executives graduated from Harvard, Yale, Princeton, or Stanford, for example. Only five in the sample did undergraduate degrees at one of 14 top U.S. American private universities (the eight Ivy League schools, M.I.T., Stanford, Duke, Northwestern, Chicago, or Cal Tech).

Third, a majority of the 31 leaders did not graduate from North Carolina schools.  For example, the CEO of the largest company, Bank of America’s Brian Moynihan, received his degrees from Brown (Rhode Island) and Notre Dame (Indiana). Moreover, not many attending North Carolina schools went to the most prestigious colleges according to national rankings: Duke, the University of North Carolina at Chapel Hill, Davidson College, or Wake Forest. Several attended less recognized schools like Appalachian State or Western Carolina, or, even in two cases, mid-quality English universities.

Fourth, 58 percent of the North Carolina business leaders went on to get graduate degrees. Some eleven received M.B.A. degrees. For many, a bachelor’s degree was perceived to be a necessary but not sufficient prerequisite for high level success.

Braden Colegrove is an undergraduate economics major at Ohio University, where he has studied with Richard Vedder, Distinguished Professor of Economics Emeritus.

One of Our Few Great College Presidents Retires