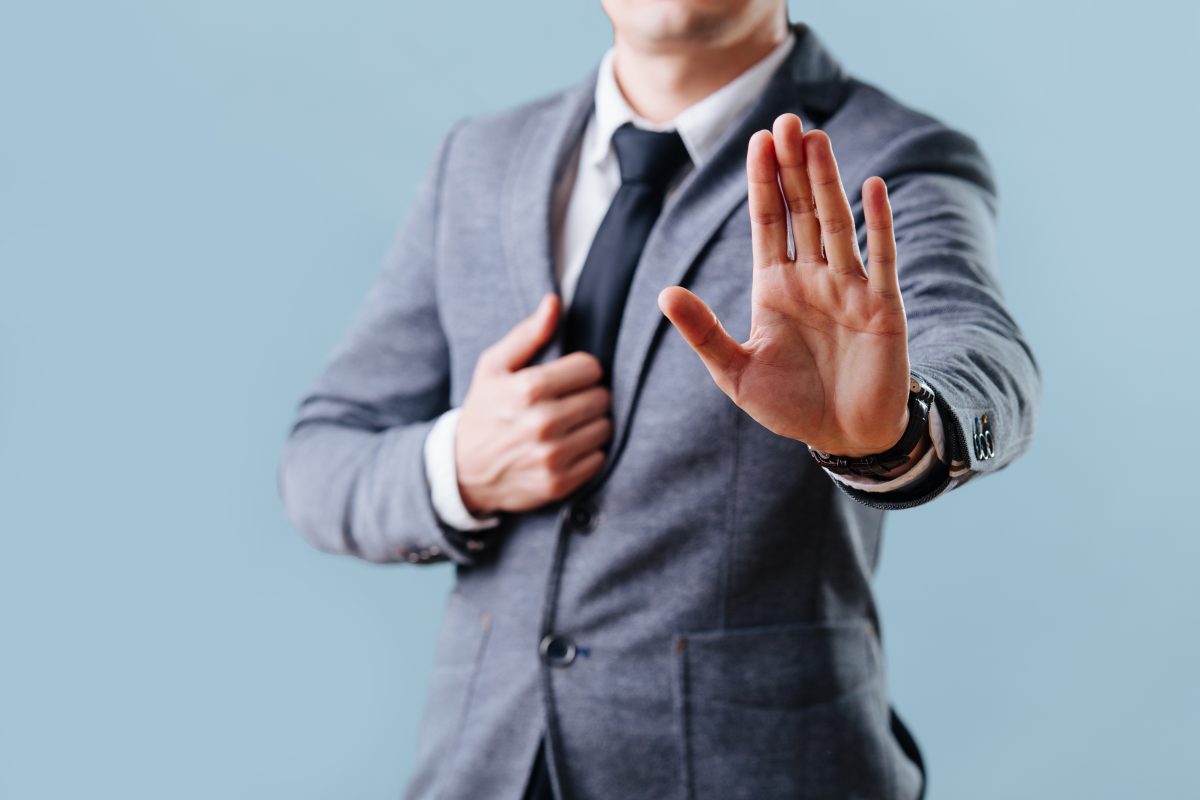 Last week, the Martin Center reported on the UNC system’s mandated move to Raleigh in 2022. Now, members of the UNC Board of Governors are questioning the speed and the process behind the decision.

Board of Governors members Art Pope, Leo Daughtry, and John Fraley—all former legislators—shared their concerns with Board chair Randy Ramsey and UNC System President Peter Hans in an email exchange over Thanksgiving weekend. On November 24, Pope wrote to Ramsey, saying, “it is regretful that the Legislature is mandating such a move, without the move ever being discussed, much less voted on, by the UNC Board of Governors.”

Pope went on to suggest that a technical correction to the Budget bill could be made, changing the language from “shall move” to “may move.” He noted that such a change would decrease the amount of disruption and cost to the UNC System, which is already in the middle of a move from the C.D. Spangler Center to the UNC Center for School Leadership Development. He also requested that Ramsey call a board meeting in order for members to weigh in on the move.

“[H]ow was this vetted, what was vetted, who was involved, how were timelines determined, why wasn’t the full Board of Governors included or kept informed as was done previously and why many had to learn about this by reading the budget or articles in the press?”

Both Fraley and Pope referenced a 2017 Board of Governors Task Force on Relocation of General Administration, which concluded that there was there was “no clear reason to relocate, particularly if it was costly.”

But Ramsey pushed back, suggesting that questioning the legislature’s decision could be misinterpreted.

Since you all served in the legislature, I feel confident that you understand my hesitancy to tell the elected officials that Article IX Section 8 of the North Carolina’s Constitution vests with the ultimate responsibility of “maintenance and management” of the University System and that their decisions on this specific issue are wrong.

Nonetheless, he agreed to reach out to Senate President Pro Tem Phil Berger and House Speaker Tim Moore. He also noted that both he and Board of Governors Vice Chair Wendy Murphy, “believe the move is good for the system and support it.”

On November 26, Ramsey reported back in an email to Fraley: “Today I have spoken with Senator Berger and left [a] message for the Speaker raising the concerns you all have expressed. I have also forwarded the email to them. In my conversation with Senator Berger, it was clear he has no intention of changing direction on this decision.” Ramsey also revealed that he had already known about the planned legislation.

Pope responded on November 29 in an email to Ramsey as well as to UNC System and legislative leaders.

This is a developing story.