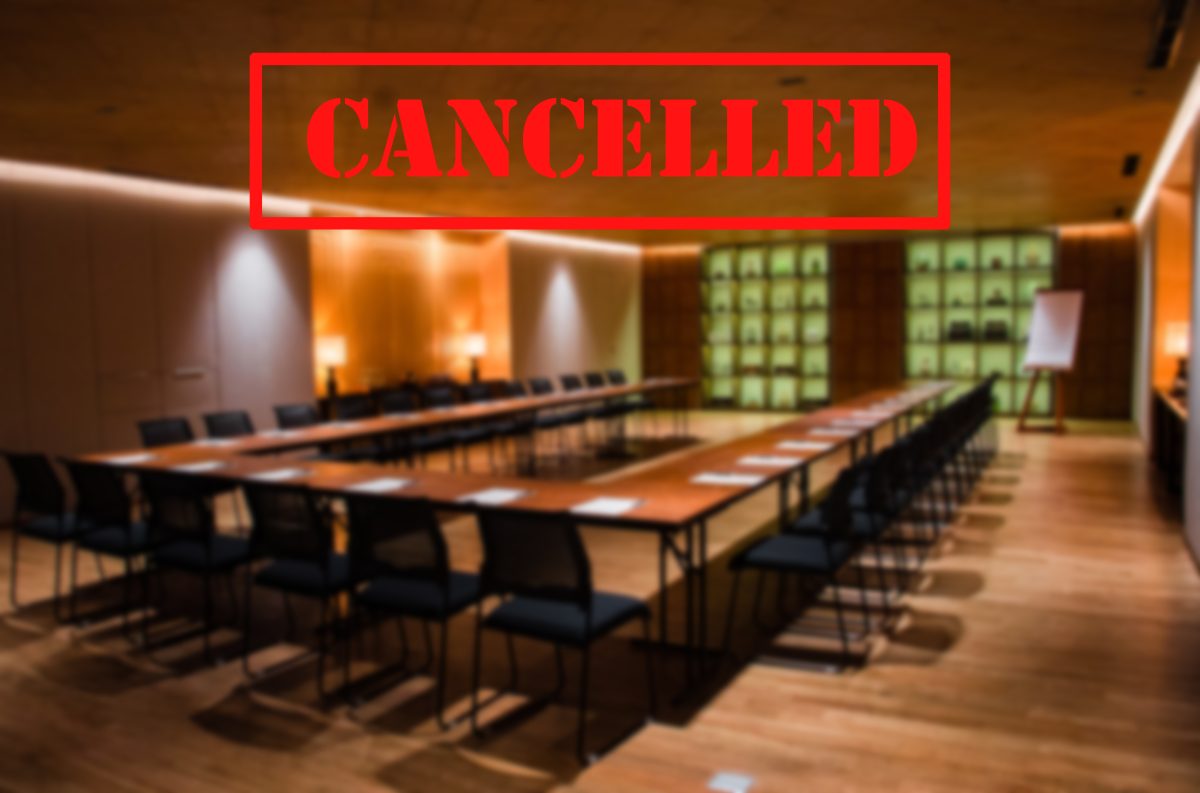 Universities have been going woke across the country. This involves administrators pushing “Diversity, Equity, and Inclusion” policies in hiring practices, student life, and curricula.

But if they choose to, academic departments can actually be bastions of resistance to the DEI fervor. Many departments are connected to professional standards that limit their adherence to DEI ideology. Nursing schools must train nurses, which limits, but does not stop, their ability to adopt DEI. In contrast, DEI ideologues have totally captured sociology (among other disciplines).

The American Political Science Association (APSA) has long been a professional outfit that makes for a relatively comfortable home for conservatives. Unlike sociology or gender studies, political science is more inclined to stay “real” as it stays connected to the actual workings of politics.

Unfortunately, APSA’s recent poor treatment of one of its “related groups,” the Claremont Institute, reveals that the political science profession has also succumbed to woke pressures.

For a long time, APSA’s national meetings left significant space for those who dissent from predominant narratives and approaches. And APSA says it remains committed to open inquiry and free speech. Article 1, Section 3 of APSA’s bylaws contains strong support for “academic freedom, freedom of expression, and the equal protection of members and other political scientists.” It also “encourages individual members in their . . . public engagement to address significant political and social problems and policies, even when these problems and policies are controversial and subject to partisan discourse.”

These are easy things to say, but hard things to back up in today’s political climate.

The Claremont Institute, a conservative-leaning outfit committed to understanding today’s political controversies from the perspective of the American Founding, is a “related group” to APSA.  Many in our group (I am a Washington Fellow of the Claremont Institute’s Center for the American Way of Life) supported President Donald Trump in 2016. This support reflected our particular brand of political thinking—many of us believed that America was undergoing a dangerous regime change and Trump showed interest in putting brakes on it.

Claremont has been the largest and most active “related group” in APSA for decades, outdrawing all APSA related groups, often by large margins. Few conventional panels at APSA outdraw the Claremont panels.

But APSA has been squeezing Claremont for a few years. In 2019, the last year when APSA had a genuine (as opposed to virtual) meeting, Claremont had sixteen panels and had larger attendance than any related group. This despite APSA’s attempts to discourage attendance at Claremont events. Nearly half of Claremont’s panels were in very small rooms, without much air-conditioning in the heat of Washington DC.

Video feed from C-Span, which broadcast three Claremont panels (and no panels from other related groups), reveals how APSA consigned Claremont to closets and backwater rooms. In the video recording, one can see how the shades are drawn, to keep out the heat. The very small room accommodated less than thirty people, though it was filled to capacity.  The air conditioner kicked in at various times to cool the room.

On Friday, August 30, 2019, one of Claremont’s panels on “Catholicism and the Contemporary World,” with four prominent, senior scholars, was hosted in the Omni Hotel’s Senate Room, which sat no more than forty and had obstructed view seating. The panel’s chair, Matthew Peterson, Vice President of Educational Programs at Claremont, wondered aloud to an overfilled room how much longer APSA would tolerate Claremont’s presence at its meetings.

2021 brought an answer to Peterson’s question. APSA had granted Claremont its allotment of sessions, two of which included Dr. John Eastman. Eastman was involved in the electoral controversies of the 2020 election, offering President Trump legal advice when no other lawyers would take up his case. Claremont scheduled Eastman to speak at two prominent sessions during the heart of the conference in September 2021. However, APSA moved Eastman’s two panels to Zoom and scheduled them for a Sunday afternoon. Though APSA cited “safety reasons” for this decision, moving Eastman to Sunday afternoon was clearly an attempt to de-platform him without officially doing so.

APSA imposed a vaccine mandate shortly before the conference. This hindered attendance for many, and numerous panelists dropped out. As Claremont scrambled to replace panelists, it added speakers to panels here and there without any sign of a problem. But APSA would not allow Claremont to add Eastman to an in-person panel though he was fully-vaccinated. This confirmed suspicions that APSA’s recent ill-treatment of Claremont was prompted by the association’s distaste for Eastman. APSA granted a heckler’s veto to the 250 members who circulated a letter asking for APSA to strip Eastman’s membership and to rescind the Claremont Institute’s status as a related group. APSA, suddenly and without explanation, moved all of Claremont’s panels online. No other organization had its in-person panels moved online.

While APSA has not yet attempted to strip Eastman and Claremont’s affiliations, moving all of Claremont’s panels online against Claremont’s will is a clear indication of where the winds are blowing.

And while APSA thinks hearing from a man involved in an important legal battle around a contested election is dangerous and uncivil, it is happy to sponsor plenty of in-person panels such as “A Duty to Resist: When Disobedience Should Be Uncivil” that openly offer pleas for violence. Can APSA maintain professional standards if it believes (or pretends to believe) that conservatism is a greater threat to our republic than open left-wing violence? After deplatforming Eastman, can APSA continue to support “public engagement to address significant political and social problems and policies, even when these problems and policies are controversial and subject to partisan discourse”? Will APSA continue to uphold academic freedom and promote reasoned debate about controversial political topics?

APSA could be much worse to be sure. They have often acted honorably in the past. But APSA also reflects the modern academy—increasingly ideologically homogeneous, more extreme, and more insulated from everyday politics. As the Establishment drifts, so does the APSA. It is difficult to watch a once not-bad institution cave without feelings of chagrin and sadness, and without some hopes that things could be put right.

But alas it may be time for many people to walk away from corrupt legacy institutions. Some idealistic folks are talking about forming a new association—perhaps the American Association for History and Politics—that could unite people truly interested in political analysis with a historical perspective. We could meet in real cities like Boise or Omaha and attract real scholars. I suppose that Claremont will have to lead that effort, because so few in the academy see how our legacy institutions are becoming corrupt and unsalvageable.

Scott Yenor is a professor of political science at Boise State University and a Washington Fellow of the Claremont Institute’s Center for the American Way of Life.

Gender Studies on the Chopping Block