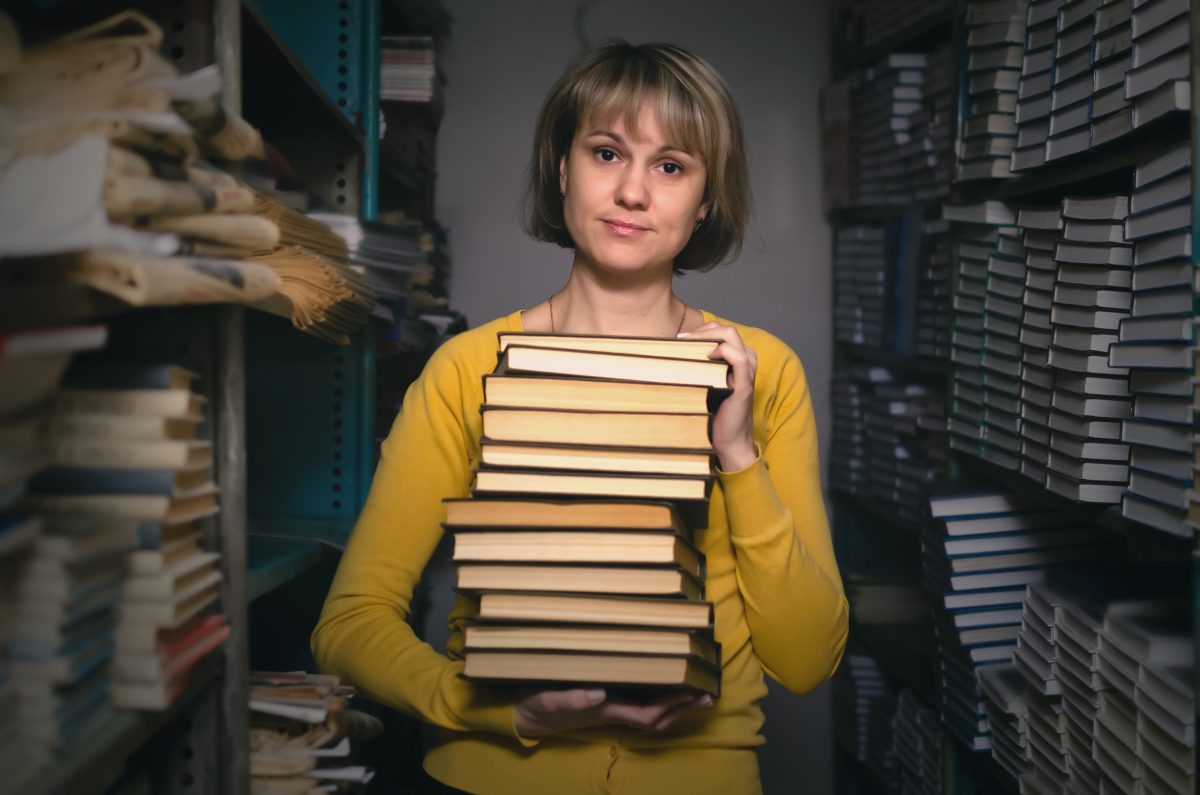 In early August, archivists and other scholars erupted in protest when the American Historical Association (AHA) wrote a letter asking broad questions about how archives plan to reopen. The AHA framed its letter as an effort to advocate for professional historians and countless other researchers who were without access to most physical archives throughout the Covid-19 pandemic. Yet the letter was received—whatever its intentions—as a callous call for archivists to serve historians. It appeared to many readers like a pretentious professional association positioning itself at the apex of an academic hierarchy and then trying to punch down.

Optics aside, the incident illustrates a broader problem plaguing academia: the hubris of academic associations that insist on their unique importance, while in denial about their own profession’s decline.

Published on August 2, the AHA’s letter was directed at the National Archives and Records Administration (NARA), an independent federal agency that preserves and documents government history. Housed in the National Archives Building on the National Mall in Washington, DC, where readers can view the original Declaration of Independence, Constitution, Bill of Rights, and many other treasures, NARA operates dozens of other facilities, including presidential libraries. Those facilities are central to scholars researching topics ranging from American presidents and Congress to foreign and domestic policy.

Along with peer professional associations like the Academy of Certified Archivists and Council of State Archivists, NARA represents a significant portion of the 6,550 people employed as such in the U.S. In their day-to-day work, archivists sift through, sort, and provide access to mountains of data, ranging from dusty diaries to any number of digital files. They also help scholars, teachers, and the interested public find and interpret that data. In the era of digital work, when researchers and information requests come in droves through email, their jobs have been more demanding than ever.

Written in response to rumors that NARA would reopen only on a limited basis, the AHA letter described historians as itching “to resume research for dissertations, books, articles, and other projects.” The letter proceeded with a list of 12 questions, whose subjects ranged from reading room capacity to the limit on the number of boxes historians could request in archives, all intended to shed light on NARA’s plans to reopen. “It is in NARA’s interest, and ours,” the AHA wrote, “for users to have easy and clear access to facts.” Not unreasonably, the AHA framed its letter as an effort at information gathering.

Archivists and historians, however, saw something far more troubling beneath the AHA’s air of fact-finding. As digital archivist Emily Higgs Kopin wrote on Twitter, “the effect of ‘suggestions’ and demands from researchers about access to archives during a pandemic,” like those voiced in the AHA letter, “is not necessarily anger or frustration with being told how to do our jobs, it’s just despair.” “I’m being overworked to the breaking point,” Kopin continued. Yet a spate of researchers cannot shake the perception that archivists are not working enough. Kopin cut through those misperceptions with candor: “Frankly, your book deadline is not at the top of my list of priorities right now.”

Elizabeth Harper, an archivist at Western Carolina University, captured the self-aggrandizing thrust of the AHA’s letter by paraphrasing it: “Our work is more important than your safety and we demand you serve us as we continue to demean your profession and obscure your labor.” Harper concluded the tweet with an air of astonishment: “Really saying the quiet part out loud, huh?”

To its credit, the AHA eventually issued an apology. But the AHA’s original letter, despite its narrow focus, brought a problem at the heart of the historical profession into a clear frame. As a number of observers charged, the AHA’s letter seemed both insensitive and absurd—absurd, because it suggested that archivists do not represent an entirely separate profession with functions wholly removed from serving historians, and also because reading room capacity is simply not one of the major issues facing the historical profession.

In its apology, AHA clarified that the intent of the original letter was not to demand more work from archivists but merely to inform other historians about NARA’s plans to reopen. This “strategy,” which the AHA shared with NARA in advance, meant writing a letter that summarized “the questions and concerns we were hearing from historians, which would provide NARA an opportunity to set the record straight.” However, pushback from archivists demonstrated that the AHA’s strategy was “wrong,” the apology admitted, leading the AHA to defer to “the professional expertise of librarians and archivists.”

However, the apology did not address the criticisms historians themselves made after the first letter was published. Historian Asheesh Kapur Siddique, for example, pointed out the absurdity of the AHA concerning itself with “how many boxes you can order at NARA” when the profession faces a number of existential threats, including “an apocalyptic job market, the defunding of public higher ed, & attacks on academic freedom.”

Nicole Schroder, a PhD student in American History at the University of Virginia, cast the AHA’s letter as part of a “dystopian world” in which “the well-being of archivists and libraries is negligible because some [people] have books to write.” Like Siddique, Schroder asserted that one need only look at academic realities—the “eradication” of the job market and the profession’s often stunted efforts to encourage “alt-ac” (alternative academic) careers—to see the absurdity of such a letter.

As we fast approach the two-year mark of the pandemic, nonacademic readers can be forgiven for thinking that mere stir-craziness caused such heated debate about this seemingly trivial, bureaucratic subject. They might be right. But, at its core, the AHA’s letter reveals a two-faced problem shared by a number of professional academic associations: an enduring sense of self-aggrandizement that produces denial after denial of decline, coupled with an aloof insensitivity to the heavy costs borne by other professions, whose expertise apparently is taken for granted.