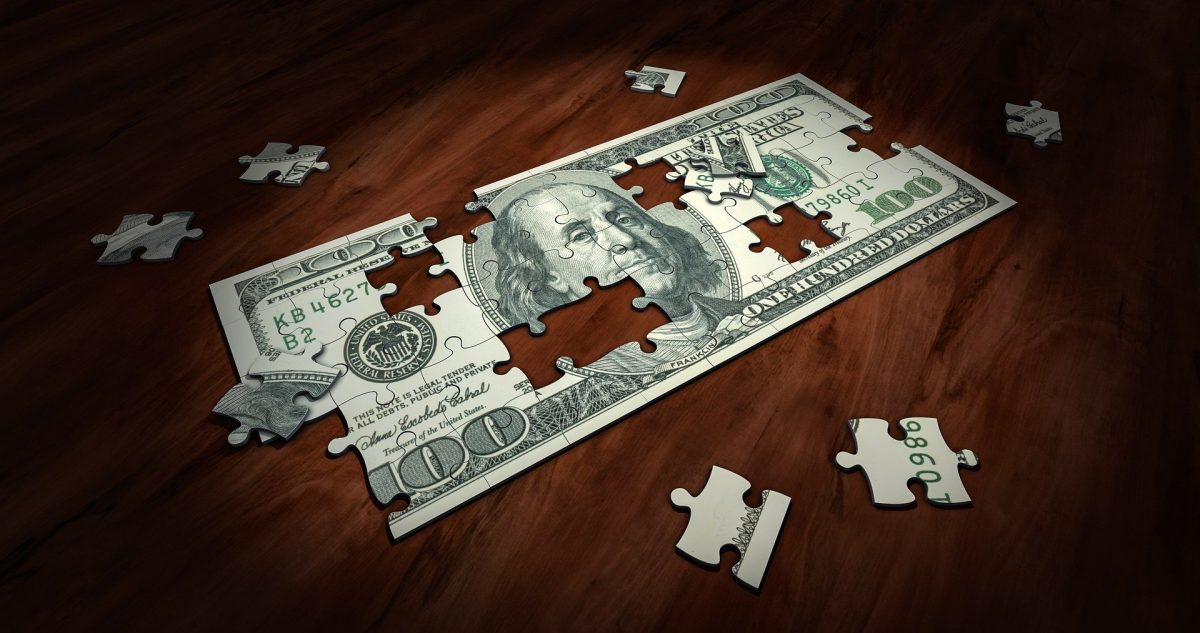 Student loans in the U.S. total nearly $1.7 trillion, and at the start of the COVID-19 pandemic, President Trump temporarily paused federal student loan payments and dropped interest rates to zero. The original suspension, which began on March 13, 2020, was only meant to last two months. It has now been extended by both President Trump and President Biden multiple times.

In the beginning of August, the Department of Education announced the final extension. The end date has been moved from September 30, 2021, to January 31, 2022. When student loan repayments resume, borrowers will have had a break for almost two years. Some experts are concerned about the ability of student loan servicers and borrowers to properly and smoothly restart payments. To add to the issue, two of the federal student loan servicers, FedLoan Servicing and Granite State Management, are ending their contracts with the federal government. Millions of Americans will now have new servicers to make payments to, after spending almost two years without making any payments at all.

While some are against the extension of the student loan moratorium, others say that the temporary moratorium is not enough. Progressive Democratic senators like Elizabeth Warren have called for student loan cancellation of up to $50,000 for every borrower. With the average student loan balance hovering at $37,000, $50,000 in forgiveness would reduce the majority of individuals’ student loan debts to zero.

Elizabeth Warren, Chuck Schumer, and others argue that student loan cancellation would jump-start the economy and benefit millions of Americans. Opponents, however, argue that mass loan forgiveness would mostly benefit the rich and would unfairly punish the taxpayers who never went to college. Ultimately, they argue that loan forgiveness would not effectively fix the student loan problem currently expanding in the United States.

Solving the “Problem” of Sex-Segregation by Academic Major