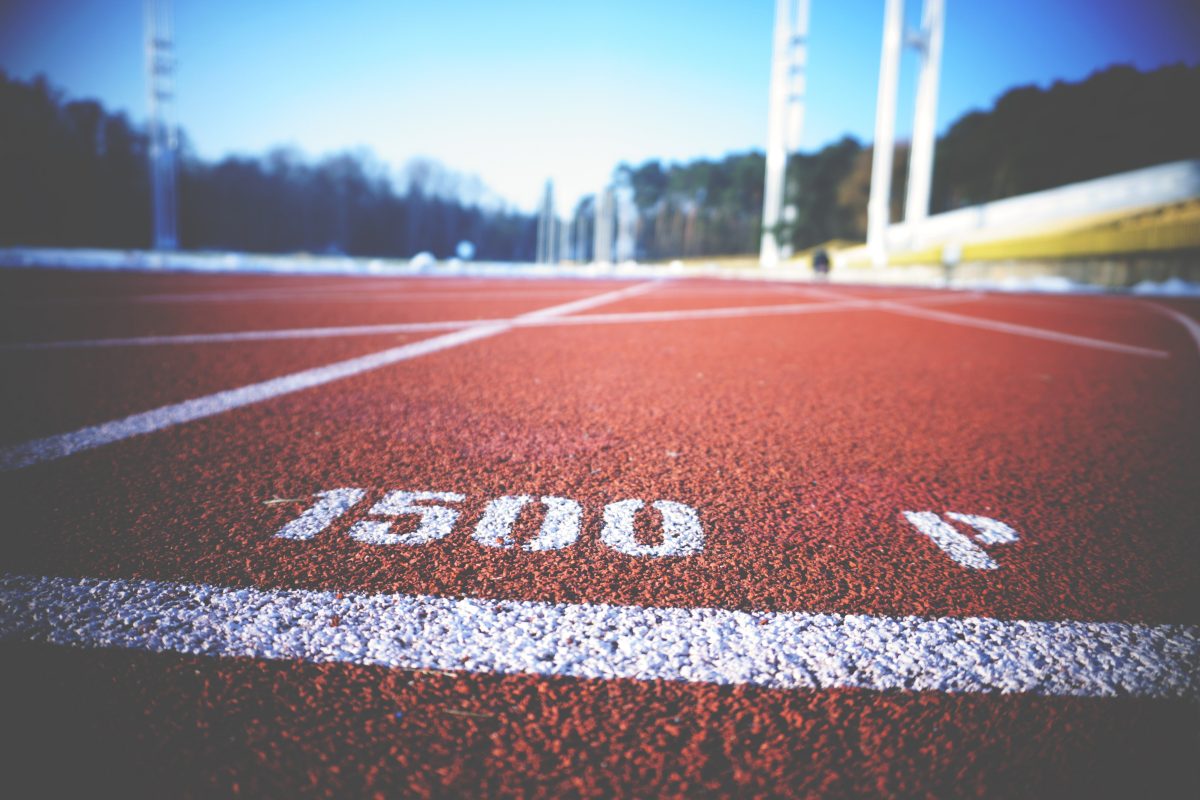 Fifty years ago, I entered the University of Tennessee-Knoxville as a freshman scholarship runner on its high-profile track team. The NCAA held athletes to a strict amateur code in which compensation to athletes was limited to in-kind payments of room, board, books, and fees. The term “illegally paying players” meant sneaking in extra amenities including though not limited to cars, special benefits, and the “$50 handshakes” from boosters, all of which could get a university’s athletic programs onto NCAA probation.

With National Association of Collegiate Athletics v. Alston, the U.S. Supreme Court guaranteed huge changes in collegiate sports, and with the subsequent decision by the NCAA to permit college athletes to sell their names, images, and likeness (NIL), there is no going back to the old system. “Paying players” takes on new meaning.

Within days of that decision, athletes who received only traditional scholarships suddenly are signing six-and-seven-figure deals with marketing companies and other outfits. The popular sports website Outkick recently reported:

Say hello to the Cavinder twins — Fresno State basketball players Hanna and Haley — who wasted no time cashing in as Name, Image, Likeness rules changed Thursday as the clock struck midnight on the NCAA and its archaic rules. Hanna and Haley Cavinder have officially signed marketing deals to represent Boost Mobile and Six Star, a supplements company. Contract terms were not disclosed.

Some athletes who before had to write home for spending money suddenly are going to have a net worth greater than most of their professors (and some of their coaches), and while it is difficult to know exactly how all of this will play out in the future, it is clear that college sports have been greatly changed.

To understand and interpret the recent developments, one first needs to create an effective model of the NCAA. In a recent paper, I (and two co-authors) wrote that the NCAA exhibited the characteristics of a regulated industry, such as passenger airlines before the industry was deregulated in 1978. While airlines were prohibited from competing via prices and convenient routes (the government setting both) the NCAA has forbidden teams from directly paying vital factor owners (athletes).

Airlines therefore competed in other ways, employing young, single flight attendants, emphasizing comfort, and providing non-price amenities (one airline even had a piano bar for first-class passengers). Likewise, higher education institutions have provided high-cost and high-quality facilities and other support systems to attract student-athletes, and they spare no expense in hiring high-profile coaches, especially for revenue-producing sports like football and men’s basketball.

With government-sponsored cartels, the stronger firms tend to dominate the organization and set the rules. Dominant football programs in the NCAA for years have ensured that they would stay on top by selective enforcement of the rules, making sure that upstarts cannot advance into the upper echelons.

For example, when Southern Methodist University in the late 1980s continued to dole out under-the-table money to players even after being on NCAA probation, the NCAA shut down the SMU football program for two years. Not long afterward, the University of Alabama’s football program was found to be engaged in multiple rules violations while still on NCAA probation, but its punishment was not nearly as harsh.

The NCAA and the world of college sports have lived with this arrangement for many years but with the recent NIL ruling by SCOTUS and with the NCAA quickly falling into line, college sports programs now are in uncharted territory. However, while there will be developments that people cannot easily predict right now, questions will arise, the most important being: Will the new NIL policies make overall college athletics more competitive—or will they further cement the dominance of the powerful conferences and teams?

Post-1978, many airlines that previously dominated passenger air, such as Trans World Airlines, either disappeared or lost ground to the companies that better adjusted to the new rules of routes and fares. Likewise, the college programs that quickly adjust to the new battlegrounds are going to be able to better compete for top athletes, and that means being able to guide student-athletes to those firms that can monetize the athletes’ social media popularity.

Furthermore, the recently-liberalized transfer rules have created a quasi-free agency for athletes looking to better match their skills with other programs.

The earning potential for popular athletes is breathtaking. For example, Paige Bueckers of the University of Connecticut women’s team is looking at making up to a half-million dollars next year:

Before the NCAA Tournament started in March, Front Office Sports estimated that Bueckers could earn nearly $400,000 from her Instagram alone, and now Bueckers has amassed another 100,000 followers in that span. Andy Wittry, who writes the college athletics newsletter Out of Bounds on Substack, used a formula created by a consulting firm and got a higher estimate of $548,000.

LSU gymnast Olivia Dunne is poised to be one of the top beneficiaries from the NCAA’s new landscape that permits college athletes to earn money off their name, image and likeness….She boasts four million TikTok followers and more than a million on Instagram, a following that is expected to help her secure lucrative endorsement deals.

While some athletes will command high-priced endorsements, most will not be so fortunate although some corporate marketing experts are optimistic about the range of endorsees:

Blake Lawrence—the CEO of Opendorse, a sports technology company that works to help athletes build their endorsement value—said in an interview with USA TODAY Sports on Wednesday: “We are preparing for 100,000 student-athletes to register on our platform in the next 48 hours. There’s already 30,000 (registered) and we’re expecting to see 100,000-plus more.”

The article goes on to quote the corporate CEO who predicts that athlete endorsements will not be limited to the marquee sports but also to minor sports as well, including women’s soccer and lacrosse. Patrick Riche, writing in Forbes, agrees that there is strong potential for collegiate athletes in the “minor” sports to earn endorsement money, too:

…while gymnastics, wrestling, and volleyball are not as popular as college football, I know first-hand from working at Division I championship events for each of these sports that their fan followings are devout and engaged.

This newfound earning power by some athletes will bring other changes to campus. First, while everyone agrees that the present system is a sham, nonetheless it does give the appearance of equality in which all athletes have the same official compensation ceiling. With NIL endorsements, all that changes, and protests of inequality are sure to follow, especially in the supercharged egalitarian atmosphere on campus.

Second, the current political climate that embraces socialism will not welcome this new iteration of capitalism—but the endorsements will flow, nonetheless, as the truce between athletics and the stated academic mission of colleges and universities continues.

Third, endorsement money could encourage athletes to complete their studies, given that their income potential is tied to their athletic eligibility, which would be a positive development.

Sportswriter Gentry Estes sees another benefit: the end of the “scandals” related to athletes receiving “improper benefits” according to arcane NCAA rules. He writes:

It’ll be chaotic for a while. We are entering a Wild West where no one can say what’s OK and what is not, but is that really much different from what we had? Only now there are fewer rules. Which is good. That means fewer rules to have to enforce.

The NCAA has an advertisement showing a display of athletes, telling viewers that most collegiate athletes will “go pro in something else” other than the sport they played in college. While student-athletes are free to monetize their fame on social media, in the end the same situation applies as already exists with professional sports: at some point, the vast majority of them will have to make a living doing something not related to athletics. The big question is whether the education that student-athletes receive will be of any help in doing that.

The Sea Changes at the NCAA

The Coming Crises for Christian Colleges