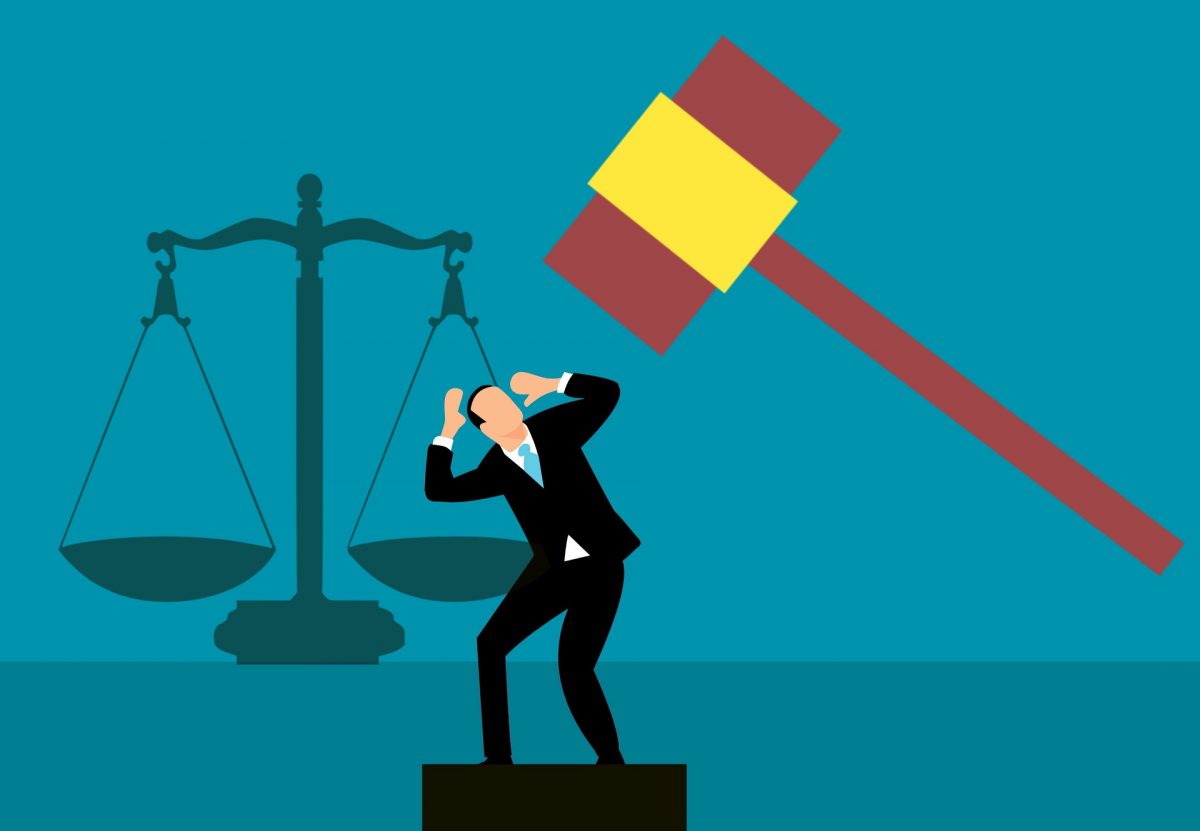 Here is a recurring situation on American college and university campuses—an official acts in a way that violates the constitutional rights of students or faculty members, usually by trampling on the First Amendment.

The aggrieved party then sues, naming the institution and the officials who approved the actions as defendants. Those lawsuits often succeed, with the court declaring that the conduct in question was indeed illegal and requiring that the school pay damages and attorney’s fees to the plaintiff.

All right, but what about the individual defendants?

They are almost never held personally liable for their actions. That is because of a legal doctrine known as qualified immunity, which the Supreme Court declared in a 1982 case, Harlow v. Fitzgerald. Qualified immunity says that public officials are presumptively immune from personal liability when they act in ways that violate the rights of others, unless the law was so clear that they must have known that what they were doing was illegal.

The Court’s reason was that some officials (particularly police) often have to make quick decisions in situations where the public interest would not be well-served if they had to worry about personal liability. As the Fourth Circuit put it in a 1992 case (Maciarello v. Sumner), qualified immunity protects public officials who made “bad guesses in gray areas.”

Over the years, qualified immunity has expanded so that it today covers higher education administrators when they violate the constitutional rights of students or faculty members. Why should it, though? They don’t have to make spur-of-the-moment decisions when they decide how to treat students or faculty over things they’ve said or done that they regard as inappropriate.

Consider a current case, Bhattacharya v. Murray. It arose at Virginia Tech, where Bhattacharya was a medical student. During a university-sponsored panel discussion, Bhattacharya politely questioned the concept of microaggressions. Merely for having doubted this “progressive” article of faith (which as I wrote here, ought to be severely questioned), the Virginia Tech administration treated Bhattacharya as if he had committed a heinous crime, expelling him. He filed suit against the university and the individuals responsible for violating his rights to freedom of speech.

That case has yet to be heard, although the judge ruled against the university’s motion to dismiss the case. The defendants claim that they are protected by qualified immunity.

Commenting on Battacharyva and two other cases in Virginia, Teresa Manning of the National Association of Scholars asks in this essay, “Why should Virginians pay to defend these wrongheaded policies or for the ideological misconduct of school officials? Shouldn’t they be responsible for their own acts and their own defense?”

She points out that as long as qualified immunity protects higher education officials, their “petty, conspiratorial, and ideological” bullying of disfavored students will continue. They have nothing to lose.

There is, however, some good news in this regard. The Eighth Circuit Court of Appeals recently decided a case, Business Leaders in Christ v. University of Iowa, where the issue on appeal was whether the individual defendants were shielded by qualified immunity. While the trial court held that their conduct (discriminating against the plaintiff because they didn’t like its traditional Christian views), was illegal, it also held that they could not be held personally liable.

On appeal, the 8th Circuit reversed that ruling. Recall that the grounds for qualified immunity are that public officials shouldn’t be held personally liable if the law is not clearly established so they couldn’t know that what they were doing would be a violation of the rights of the individuals they were punishing. The judges on the 8th Circuit panel looked at the precedents set by the U.S. Supreme Court and in their circuit and concluded that it was quite clear that the kind of viewpoint discrimination the defendants had inflicted on Business Leaders in Christ (revoking its right to exist on campus) was illegal.

The case will return to the district court, and the defendants won’t be able to hide behind the qualified immunity defense.

A similar case, Hoggard v. Rhodes, is on the doorstep of the Supreme Court, which will probably decide soon whether to take it.  (The petition to the Court to grant certiorari, which contains the facts of the case, is available here.)

What happened in this case is pretty common. In 2017, a student at Arkansas State University, Ashlyn Hoggard, wanted to establish a campus chapter of Turning Point USA, a conservative organization. In an effort at getting students to sign up, she and another student set up a table on the large patio in front of the student union. She was not blocking the entrance or even engaging with students passing by.

Nevertheless, she was soon told by campus authorities that her table was not allowed under the school’s speech policy. She was threatened with punishment if she did not leave. Ashlyn was informed that she could only set up her table in the university’s minute “free speech zone,” after requesting permission. Over decades, courts have often declared university rules that confine free speech to tiny zones to be unconstitutional.

After word of this reached state politicians, they enacted a law against such speech-restricting actions by school administrators, the Forming Open and Robust University Minds Act. In accordance with the law, Arkansas State changed its policies. But Hoggard went forward with her lawsuit, wanting the officials held responsible. The courts agreed that Arkansas State had violated her First Amendment rights; they did not, however, hold the officials to account, giving them protection under qualified immunity. She has appealed to the Supreme Court.

Two of the amicus curiae briefs in Hoggard are particularly enlightening.

In its brief, Cato Institute, which has been very active in trying to rein in the rampant abuse of qualified immunity, argues that doctrine is “inherently amorphous and unworkable” and is not justified by history. Among other telling points, Cato’s brief observes that the nation’s post-Civil War civil rights legislation “would have been undone by modern qualified immunity jurisprudence.” It points the Court to numerous cases where government officials were held personally liable for violations of the constitutional rights of individuals against claimed “good faith” objections.

And in its brief, the Foundation for Individual Rights in Education (FIRE) attacks the absurdity of the “no clear law” standard, writing “Granting public-university officials qualified immunity in these situations, merely because there is no prior case law with these precise circumstances, often means that students’ constitutional claims escape review, as students face particular challenges in being able to litigate their claims to judgment.”

FIRE also points to the “mootness” problem, namely the tactic that colleges use to avoid precedent-setting litigation whereby school officials change their unconstitutional policies to make the case “moot” as to the student plaintiffs, but then they reinstate the policies after they have graduated. That tactic would be defeated if administrators knew they would face personal liability for conduct that violates students’ First Amendment rights.

A best-case scenario for Hoggard would be that the Court hears the case and rules in a way that defangs the qualified immunity doctrine so far as it has been applied to college officials. The Court might even take judicial notice of the fact that since colleges and universities devote a lot of effort to various kinds of ideological training, they ought to have at least some training for officials on how to avoid entangling the school—and themselves—in lawsuits over conduct that infringes upon the First Amendment.

Qualified immunity is a bad legal doctrine that has protected public officials for too long. It needs to be dramatically changed, if not jettisoned altogether. Judges and legislators can both take a hand in that.