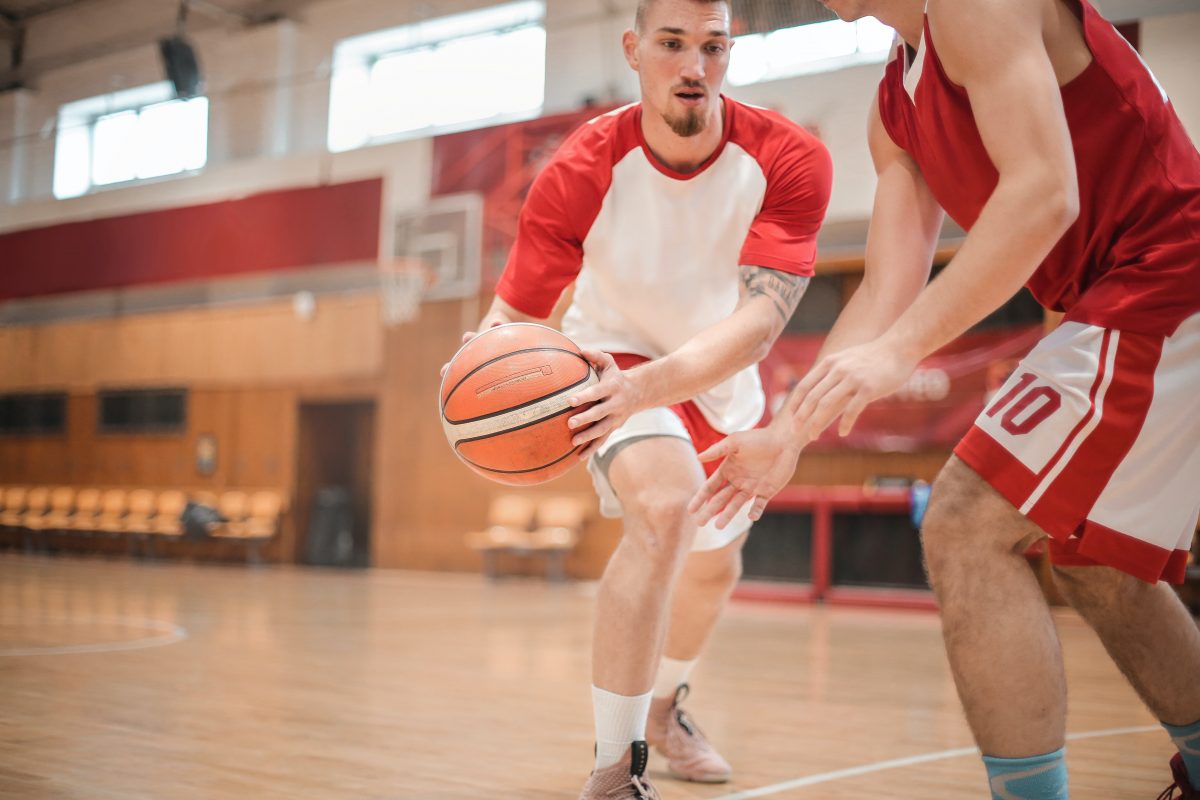 College athletes’ rights, including their economic rights, have long been denied. American college sports have existed under an antiquated and oft-changing definition of amateurism that requires athletes to forfeit any pay for their efforts on the field or court.

Despite the revenue explosions in the industry, and the wealth flowing into athletics departments, amateurism has been the rule. Moreover, college athletes are also denied basic freedoms that most college students and Americans take for granted such as the right to protest under the First Amendment and the freedom to transfer between schools.

However, the rules for American college sports are on the cusp of dramatic change.

College athletes, bolstered by public support and favorable court rulings, are insisting on more economic and other freedoms. Contested rights include:

As public pressure mounts, major decisions are forthcoming—but it could get messy. No unified federal approach has emerged, and so far, the changes have been a patchwork of state laws, judicial orders, and NCAA reforms.

The biggest issue has been paying athletes. The NCAA has tried to thwart legal mandates, especially in regard to paying athletes, as well as opposing actions to grant them the power to make product endorsements or classifying them as employees (who could then unionize).

It is the NCAA’s stated belief that the public will lose interest in college sports if college athletes are paid in any way beyond NCAA scholarship limitations. They also claim that many people believe college sports are better for athletes if they are not paid. Some members of the public agree with the NCAA and think a scholarship is a fair deal for athletes. In fact, public opinion has mostly sided with the NCAA’s stances over the years.

What the defense of the status quo misses, however, are how athletes’ basic freedoms are limited. Also ignored is the huge growth in broadcasting revenues and coaching salaries. Older, wealthy coaches and athletic directors are some of the highest-paid public employees in each state—and it comes at the expense of young athletes who face the threat of a life-changing injury every game.

However, few people in power who benefit from the current system, such as coaches, athletic administrators, college presidents, and NCAA staff members, are working to change things. Instead, they have enabled the NCAA to be extremely resistant to change.

Yet, at the state level, the NCAA’s defense has fallen apart.

Public concern for college athletes’ rights has increased in recent years. With this newfound support, state legislatures have already taken action. Two dozen states (and counting) are now extending NIL rights to athletes, with half of these states having their laws go into effect on July 1, 2021. Since California first passed an NIL law and Florida became the first state to set the July 1 starting point, several other states have also moved to pass similar laws and to move up their effective dates. Fearing competitive disadvantages, NIL legislation has been proposed in another 17 states. A market for expanding college athletes’ rights is in effect.

Bolstering the market is a change in public opinion. While opinion is still divided, in our research we have found that college athletes are increasingly winning the PR campaign.

In recent research published in the Sociology of Sport Journal and Du Bois Review, we have personally analyzed national public opinion data from the 2018-2019 National Sports and Society Survey (NSASS) and the Taking America’s Pulse 2016 Class Survey, respectively. In fact, one of us (Knoester) is the principal investigator on the NSASS survey and designed it to enable the studying of athletes’ rights. These data are in line with other polls and tell a clear story.

As public support has grown, states have begun competing for athletes with “incentives packages” in the form of expanded rights. Amid the competition for recruiting the best athletes, for example, “you have more rights in the state of X” is a winning argument.

Some restrictions (e.g., prohibiting “vice” industries like pornography, gambling, and alcohol; or non-compete expectations with university contracts) and mandates (e.g., financial and life skills training) are common to these laws—still, the competition may encourage athletes to sign with schools in states with the fewest restrictions and best protections for their rights.

It is striking that most of the states that have already passed NIL laws are located in the South; in our research, we found that more conservative individuals—more prevalent in the Southern U.S.—are less likely to support athletes’ rights compared to more liberal individuals. Among conservatives, it seems that competitively recruiting college athletes is more important than being resistant to societal change—change in an expansion of athletes’ rights, in this instance.

How the college sports industry moves forward will be momentous.

Although originally scheduled to enact NIL changes this past January, the NCAA decided to wait on court decisions, lobby for help from federal legislators, and allow the race between states to enact their own laws to play out.

The wait has ended for the Alston v. NCAA Supreme Court case. The case initially set out to remove caps on compensation for college athletes. Although it later focused on eliminating the capping of educational expenses only, the NCAA fought to uphold its desired and traditional restrictions on athletes’ compensation. The court, in a sweeping 9-0 ruling, found that the NCAA was in violation of antitrust laws and that caps on educationally related expenses were unlawful.

The SCOTUS decision heavily criticized the NCAA model in its opinion, suggesting that amateurism would soon fall. Still, the NCAA could have tried to block the enforcement of states’ NIL laws and delay players getting an opportunity for some payments. Yet, as of this writing, it appears the NCAA will not step in to fight against NIL rights further, at least not for a while.

Instead, the NCAA is signaling that it will allow schools to follow state laws or create their own policies that follow NCAA NIL bylaws, emphasizing a need to avoid “pay for play.” This redirection appears to be part of an effort to offer some guidance to member schools and to remain relevant after realizing that enforcing the rules of amateurism going forward is less important or even needed.

But the NCAA’s pivot may just be a stopgap solution. Given its history of prioritizing commercial interests and its control of athletes, the NCAA will likely seek to tamp down the competition between states to expand athletes’ rights and seek to change college sports as little as possible. It could also pin its hopes on federal legislation someday granting an antitrust exemption so the NCAA would not be held liable for violating athletes’ basic rights, although this is extremely unlikely.

Thus, public opinion, the activities of Congress, athletes’ activism, and continued legal challenges will all play vital roles in shaping the extent to which college athletes’ basic rights are expanded. The future is unclear, but we should know over the next few years how intercollegiate athletics in America will change, specifically with regard to expanding individual rights for the college athlete.

B. David Ridpath is a Sport Management professor at Ohio University and is an expert on NCAA governance, academic issues and athlete rights.

All views are the authors’ own.