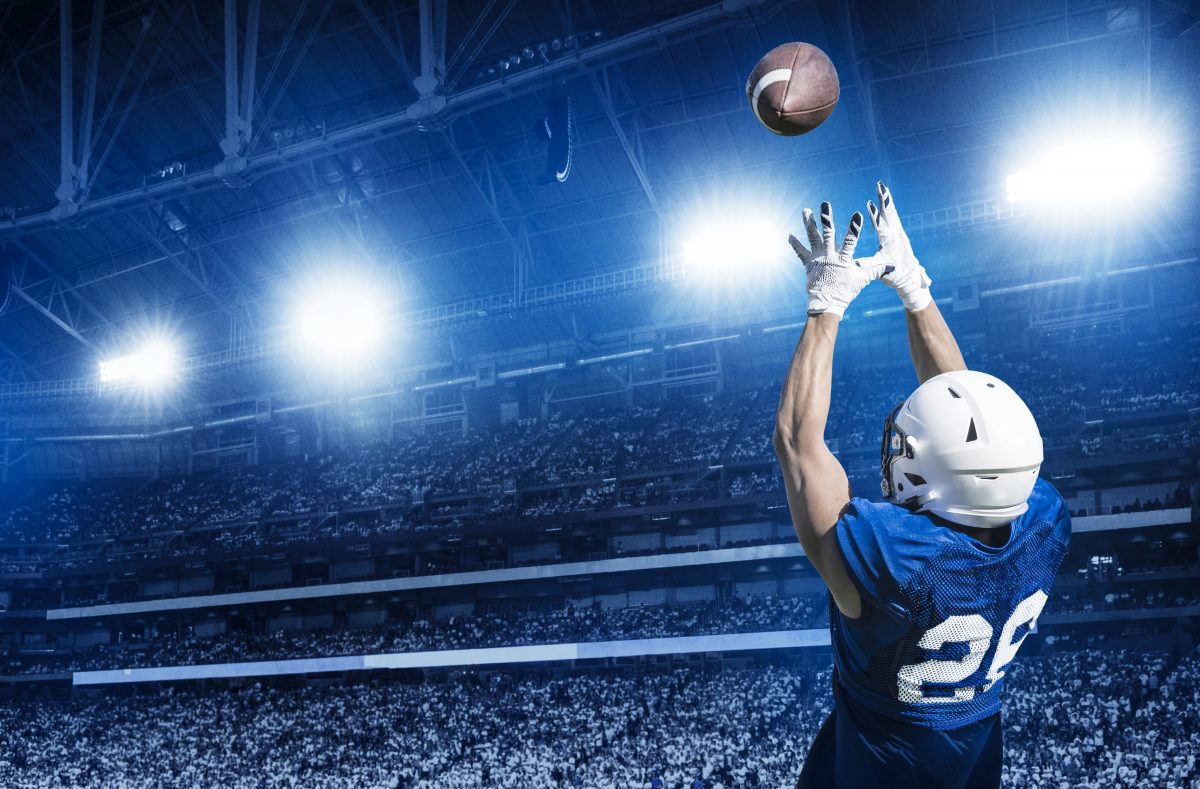 As we move into 2020, it is important to assess where we are with the uniquely American phenomenon of elite, commercialized college sports.

Often, what is claimed about college sports is not what’s actually happening. The industry and its largest governing body, the National Collegiate Athletic Association (NCAA), claim to promote an academic-first culture where sports are a student’s hobby, played by amateurs driven by their love of the game to represent their school.

Yet, in reality, commercialized college sport has produced pressures that challenge the academic integrity of institutions of higher education, the ability of athletes to get a real education, propelled out-of-control spending, eliminated basic rights for athletes that are afforded to other students, and failed to protect college athletes from health and welfare risks.

The United States is the only country in the world that has a significant portion of elite athletic development and commercialized sport embedded within its education systems. Consider that ten of the biggest outdoor sports stadiums in the world (excluding auto racing venues) are American college football stadiums. None of the largest ones are NFL stadiums.

Like millions of others, I love college sports, but there are several reasons why it needs to change:

(2) Excessive staff salaries and expensive building sprees for lavish athletes-only facilities that isolate them from other students and the college experience;

(3) The NCAA doesn’t use its power and resources to address the health and safety needs of college athletes;

(4) Academic fraud and other academic improprieties within athletic departments and extensive recruiting of athletes who do not meet admissions standards threaten academic integrity; and

(5) Outdated amateur rules prevent athletes from exploiting the rights to their own names, images, and likenesses, or seeking work available to non-athlete students.

The popularity of college sports is not going away, nor do I think it should. However, changes are necessary and not to be feared. The question we need to ask is: Should the management and conduct of college athletics be based on myth or reality?

As interim president of The Drake Group, a group of faculty, staff, and others concerned about the corrosive aspects of commercialized college sport on education, we have worked on athletic reform for nearly 20 years. The Drake Group has a reform plan based on the simple observation that the current model of college sports does not work as intended. Once all sides get to that baseline, then real change can happen. The system, however, works very well for some parties, such as highly paid coaches, administrators, media entities like ESPN, and major sponsors. It does not work so well for the primary stakeholder: the athletes.

None of those changes would affect the public’s interest in college sports. They would also bring NCAA rules closer to their original intent of being an organization that is focused on education as the main priority with athletics being an avocation that supports academic and life skill endeavors. The Drake Group is convinced that the NCAA will not reform itself. While notable changes have happened in the past five years, such as a cash stipend allowance and greater transfer freedom, these changes were forced by public outrage, a burgeoning college athletes’ rights movement, government intervention, and several lawsuits.

As structured, American college sports, especially Division I, is based on three false perceptions. Those misperceptions are academics first, amateurism, and competitive equity. Academics are not the priority in Division I athletics. College athletes—by the NCAAs own studies—spend about 50 hours per week on sports-related activities and they struggle to pursue their majors of choice due to athletic obligations. College sports are infested with an eligibility-first culture to remain competitive rather than an education-first culture. The only amateur quality about college athletics is that colleges refuse to pay their players. Nor is competitive equity anything but a mirage: Out-of-control spending on coaches, facilities, and recruitment efforts tilt the playing field in favor of big spenders.

To start the above-mentioned reforms, the first step should be a two-year Congressional study to identify all problems and remedies such as was done with the Amateur Sports Act of 1978, which reorganized amateur sports governance in America and gave athletes significant voting rights in the administrative structure.

A promising bill to do so is The Congressional Advisory Commission on Intercollegiate Athletics Act of 2019 (HR 5528) in the House of Representatives, sponsored by Donna Shalala of Florida (former president of the University of Miami) and Ross Spano. As stated by Rep. Spano in a press release announcing the bill’s filing, “Our higher education institutions receive a substantial amount of federal student support funding. There is little oversight, and as a result, we have little insight into how the funding is being spent and if the students’ best interests are being prioritized. This commission would fill that gap.”

While it might seem strange to ask Congress to fix college sports, only Congress can provide legal ways to limit spending, such as capping coach salaries, while also tying Department of Education funding to ensure compliance with the reforms. We are at a serious crossroads with college sports governance and reform. The time for serious action is now, and HR 5528 and The Drake Group model are achievable pathways to get there.

B. David Ridpath is an associate professor of sports business at Ohio University and interim president of The Drake Group.