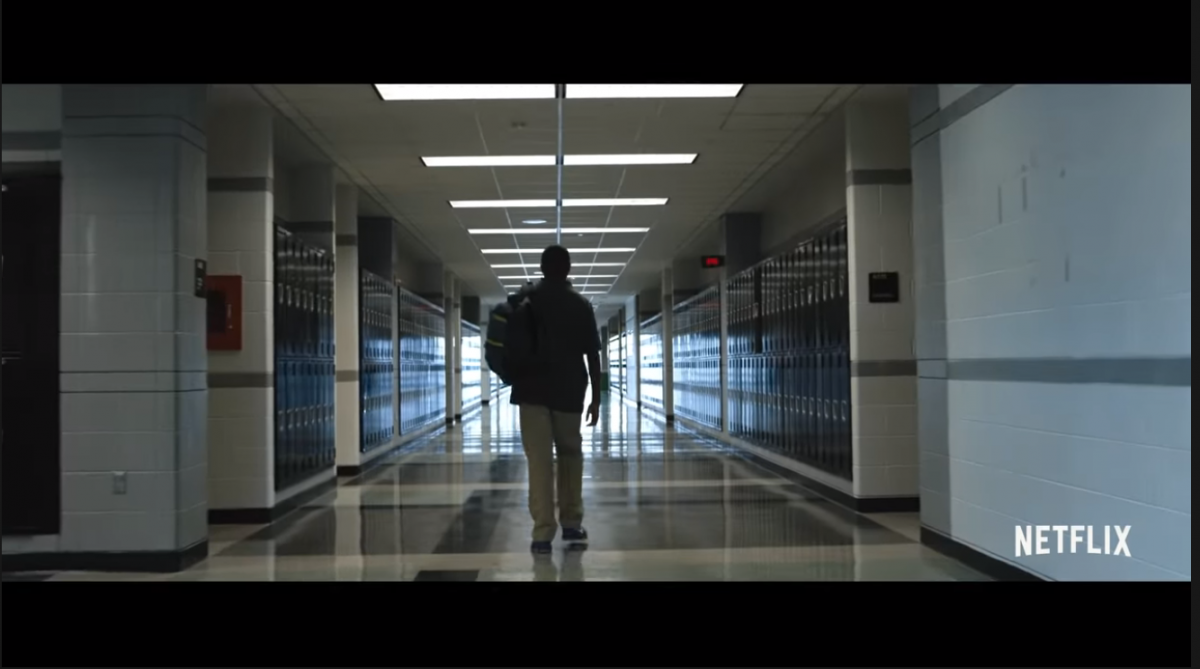 Netflix’s documentary Operation Varsity Blues: The College Admissions Scandal tells the story of rich parents bribing their children’s way into their college of choice. While the story has been reported since 2019, the documentary shed light on some new information.

Altogether, over 50 people were indicted for racketeering, mail fraud, and other charges. While many wealthy couples, entrepreneurs, and a few celebrities have been indicted, few high-ranking higher ed officials were caught up.

Rick Singer was the ringleader of the bribery operation. He ran a college “consulting” business and introduced himself as a college recruiter to people like John Vandemoer, the former Stanford University sailing head coach (and a defendant). Singer promised a large donation to the sailing club if Vandemoer “looked in” to recruiting a player on the sailing team. When Vandemoer gave Singer’s $500,000 donation to Stanford’s athletic director, the director noted that he knew who Singer was and accepted the donation with no further questions asked.

When the FBI asked the university about the donation, however, they denied that the athletic director knew Singer or that any improper gifts were made through his foundation. Stanford’s victim impact letter, a statement presented on the victim’s behalf at a sentencing hearing, stated that they are still in possession of over $700,000 of donations associated with Singer. The university did, however, later announce that they distributed the money following guidelines from “an outside philanthropic group.”

“The funds would be best redirected to an entity or entities supporting financially challenged high school students who are seeking financial support and enhanced preparation toward their college admission,” a statement posted on Stanford’s website read.

Rick Singer has yet to be tried—his cooperation with the FBI has allowed him to not be tried for his crimes until every person he testified against is finished with their trials. Currently, Singer is out of jail on a $500,000 bail. He has admitted to a Boston judge that he was responsible for all of the dealings, including over $25 million in bribes collected during his role as a “college consultant.”

But the documentary doesn’t just focus on Stanford or only the acceptances involved in Operation Varsity Blues: It hints at the many other suspicious college acceptances, such as Jared Kushner’s acceptance into Harvard after his father made a $2.5 million donation in 1998.

Kushner’s acceptance was also questioned in Daniel Golden’s 2006 book, The Price of Admission. Golden questioned Kushner’s graduating high school about his grades and motivation throughout his coursework. An official from the school stated:

His GPA did not warrant it, his SAT scores did not warrant it. We thought for sure, there was no way this was going to happen. It was a little bit disappointing because there were at the time other kids we thought should really get in on the merits, and they did not.

The documentary poses that higher education officials should be warier about the power of money in higher ed. As a college education from prestigious schools becomes more competitive, well-connected parents won’t stop trying to find advantages for their children.