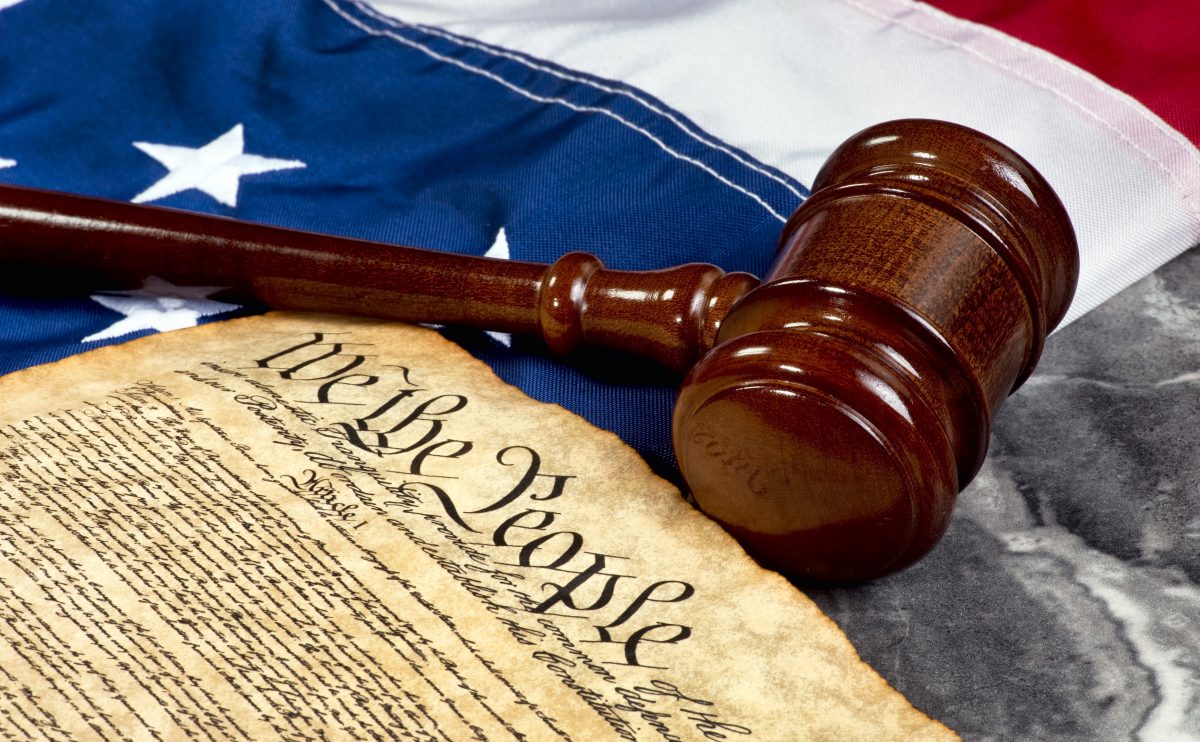 Bring back civics, urge those disaffected with the United States’ educational system.

They have a point. Of the many things wrong with America’s schools, the warped view of American history, politics, and culture they teach might be at the top of the list.

Part of the problem is that, according to a 2019 survey by the American Council of Trustees and Alumni, a mere 18 percent of colleges require coursework in U.S. history and government. It isn’t just that civics are being taught poorly—it’s that they’re hardly being taught at all.

That lack of focus on America presents a notable problem in some academic fields. In strategic studies, net assessment—the art of comparing the strengths of two adversarial states—is of utmost importance, rooted in Thucydides and popularized by Sun Tzu’s quip, “Know thyself and know thy enemy, and you will not be defeated in a hundred battles.” But net assessment should begin not simply by assessing one’s hard power capabilities, but rather by a thorough understanding of oneself.

The little instruction in American government that graduate students have received forces them to learn about civics outside the classroom. Their education has taught them to craft foreign policy solely through a geopolitical understanding of the world, omitting domestic trends and political factions that affect the formulation of policy.

Yet it doesn’t have to be this way. Prospective U.S. strategists should study American politics, history, and civics so they understand American exceptionalism and its tremendous effect on U.S. foreign policy. Americans have a romantic view of themselves that they bring to engagements with the world. Throughout U.S. history, American statesmen have used such rhetoric to justify foreign interventions and they will continue to do so.

As Samuel Huntington remarks in The Soldier and the State, Americans hate war but love a crusade precisely because of their romantic self-perception.

Without understanding the roots of that romanticism, policymakers and strategists can’t make decisions that garner the support of the American people, a necessary ingredient for them to succeed. Instead, they may advocate policies that only a minority would support.

Primary sources in which statesmen, intellectuals, and leaders have harnessed this romanticism are a good place to start to understand America. The Federalist Papers, Alexis de Tocqueville’s Democracy in America, and Martin Luther King’s “Letter from a Birmingham Jail” are a few foundational texts that every strategist should study. This corrective would enhance the existing international relations canon, which includes luminaries like Thucydides, Clausewitz, and Mahan.

No less important is the history of the United States—both its national and regional history. The coasts, the Midwest, and the South are all unique in their politics and attitudes toward foreign policy. Understanding these differences and their roots is crucial for getting the approval of the American people.

International relations programs do a poor job of teaching how the American people understand foreign policy. Talk of “realist” and “liberal” statecraft has little practical value when students don’t know the challenges of getting the American people on board with each school.

Henry Kissinger notes that problem in his book Diplomacy. He writes that the challenge of Richard Nixon’s “realist” administration was that it governed a liberal people who rejected realpolitik, be it good strategy or not.

Regional and national quirks will also remind students that America is not Europe. As Kissinger notes, the American understanding of national interest is fundamentally different from the European one and goes beyond material interest and security. Material self-interest is never enough to get Americans to rally behind a foreign policy. Rather, they seek a compromise among their values, material interests, and security. Better yet, they look for a foreign policy that encompasses all of their priorities.

Domestic forces undoubtedly shape U.S. foreign policy. Vietnam and Iraq are cautionary tales for how quickly the American people can turn on a war. But interventions in Cuba, the two World Wars, and Iraq serve as reminders that Americans support foreign interventions out of romantic dedication to American ideals and their objection to tyranny.

American foreign policy cannot be divorced from American history. Harry Truman sparred with Henry Wallace over foreign affairs as president, while his successor Dwight Eisenhower did the same with Robert Taft. As the Right and the Left are once again battling with their own over foreign engagements and America’s global role, all sides are rehashing old arguments. Understanding the policy battles of the past is critical knowledge for international relations students.

The international relations field spends so much time studying other countries that it often omits the more important work of studying America.

Conversely, America’s role abroad has had an extraordinary influence on its domestic affairs. The success of the Civil Rights Movement was mainly due to the heroic leadership of the movement’s leaders, but another factor was that American statesmen needed to deny the Soviets their whataboutism when they cited injustices in the American South as justification for their injustices in the gulag.

To hone their craft better, would-be practitioners should not overlook the domestic side of foreign policymaking, especially Congress’s role in foreign affairs and its shared authority with the president over the military.

The international relations field spends so much time studying other countries that it often omits the more important work of studying America.

Those who will one day lead U.S. foreign policy should know what sets this country apart: The zealous commitment to natural rights and self-government that is central to American identity.

American universities do their students and the American people a disservice by not stressing America’s exceptional nature, a valuable tool of foreign policy. Other nations appreciate the exceptionalism of America and look up to it, even when our foreign policy fails to live up to our ideals.

No other than Barack Obama’s favorite phrase was “we are better than this,” appealing to the better angels that have made this country exceptional. He often said that his story was only possible in this country because he had studied American civics and understood America’s uniqueness.

“To be an American is an ideal, while to be a Frenchman is a fact,” the political scientist Carl J. Friedrich said. Now that the holiday from history is over and the United States has retooled its statecraft for an era of great power competition, American strategists need to understand the American ideal as well as our adversaries. This means discarding policies that haven’t worked and doubling down on those that have. But what should not get lost in the shuffle is civics so that students know what America is all about.

Your country is the United States, Secretary of State George Shultz repeatedly reminded new ambassadors. International relations scholars must bear this in mind as they educate the next generation of strategists. Reviving American civics will help revive American foreign policy.

Shay Khatiri is a foreign affairs columnist and a graduate student in Strategic Studies at Johns Hopkins University, School of Advanced International Studies.

Daniel J. Samet is a Ph.D. student in History at the University of Texas at Austin.