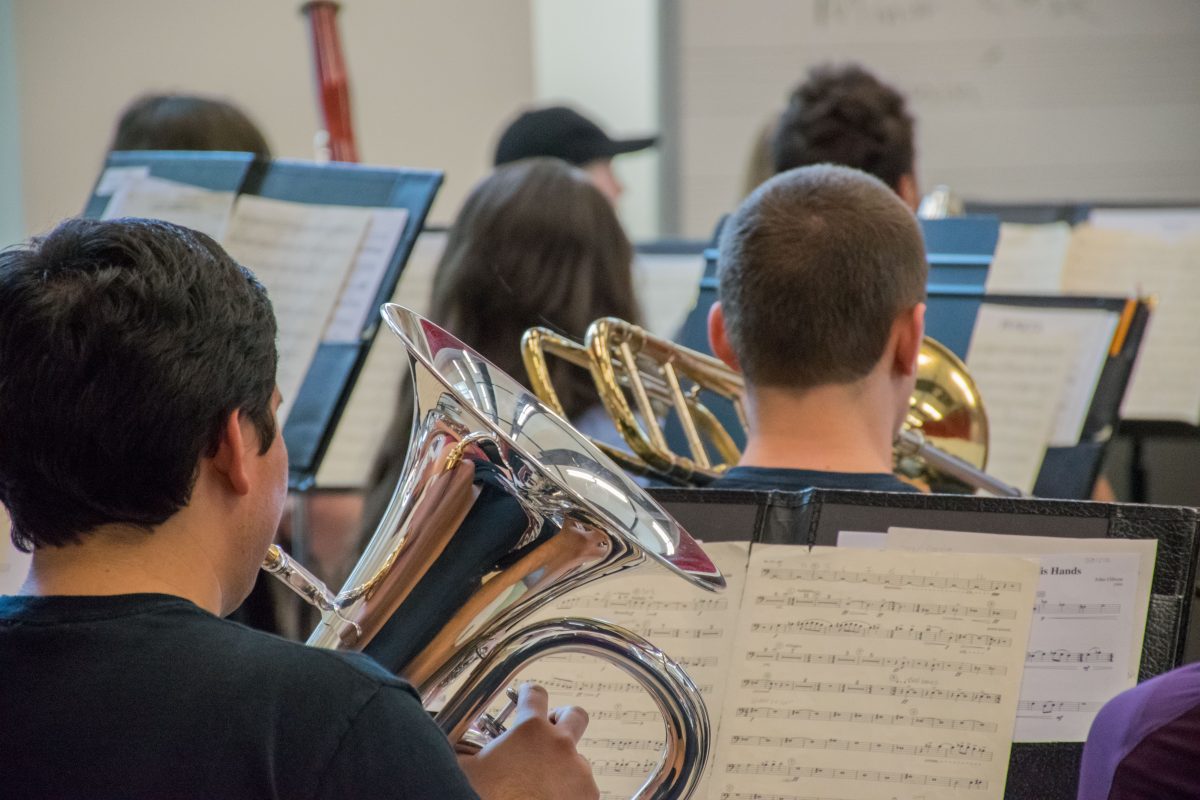 One of the most important aspects of our society is educating our children to properly function within it. While the education system is centered around the “core” academics, research in recent decades has suggested that Social and Emotional Learning (SEL) has unrealized benefits for academic prowess and well-being.

SEL is “the process through which children and adults understand and manage emotions, set and achieve positive goals, feel and show empathy for others, establish and maintain positive relationships, and make responsible decisions,” as the Collaborative for Academic, Social, and Emotional Learning explains.

SEL seeks to teach students the skills they need to control themselves in social situations and to properly deal with their emotions. This can be as simple as knowing how to introduce oneself or how to manage anger in a professional setting, or as complex as how to have a healthy relationship or how to deal with the death of a loved one. These skills are ignored all too often when it comes to educating our future generations because they are not “academic” and are seen as irrelevant to developing job skills (although we will see later why this is a misconception), compared to easier-to-test skills like literacy or arithmetic.

Social and emotional skills aren’t inherent; children must learn them from society and people. As the institutions of family and church have declined in the past century, schools and teachers have picked up the slack to prepare students to thrive in society. SEL is a proven tactic to prepare students for the world, and music education especially can popularize its use.

Music educators already teach many SEL skills such as collaboration, co-operation, self-discipline, and self-awareness. If an ensemble does not work together properly, or if the players don’t do their work, the group can’t perform. These lessons transfer to social situations in school and work and would prepare students for higher education and their careers.

Students can learn social and emotional skills while playing music, but dissecting its dynamics matters too. Discussing the social aspects of a good ensemble and how they are responsible for its quality, or having students explain the emotions they feel as they listen to a certain piece, or the emotions they observe of others all help broaden the mind.

Music can also be a vehicle to discuss social and emotional ideas that go beyond music. Some music is composed in dedication to a loved one or for victims of a tragedy. Others were created to support a social movement like civil rights, or a tribute to the beauty of life. Any of those pieces can combine musical and social/emotional lessons for students.

An educational approach mindful of SEL will require a change in the status quo. Case in point: The typical grade school model focuses on “core” academics (reading, writing, arithmetic) and easy-to-measure goals. While that type of academic work certainly has its merit, parents, educators, and students have concerns that the current model places too much emphasis on the core at the expense of other important areas of learning.

In 2015, researchers showed that the average high school senior in the United States would have taken an astounding 112 standardized tests by graduation. To get away from the reliance on testing, SEL seeks to “reach the whole child” by involving students in their social, emotional, and academic growth. This consists primarily of “instruction in processing, integrating, and selectively applying social and emotional skills in developmentally, contextually, and culturally appropriate ways.”

A curriculum designed with SEL in mind could provide the same or better results academically, while also teaching the important life skills students need to succeed.

Learning those skills in grade school helps children adapt to real-world situations in the future. Students would be more emotionally mature and aware, able to act independently, and succeed in the workplace. Research conducted by Johnson and Johnson found that, in divisions around the world, mid-career workers with leadership potential showed higher emotional intelligence. Far from SEL education being irrelevant, it can better prepare students for life than what they’re getting now. Some of the failings of the status quo in education could be fixed by an SEL approach.

Some of those failings have been a result of the education system getting burdened by the failure of other institutions. Historically, education has been centered on the social institutions of family, religion, and school. Unfortunately, data show that religion and family have been fading in importance from the lives of many people in our society over the last century. It is important to take notice of and resolve this deficit.

As a college student, it’s apparent that many of my peers don’t have the social and emotional skills that they should.

Various studies from the Pew Research Center found that religiously unaffiliated people make up almost a quarter of the U.S. population, and are the second-largest “religious” group in the majority of Western nations. Involvement in religion has historically taught the young important life skills such as self-control, sacrifice, gratitude, and treating others, even our enemies, kindly. This is not an endorsement of religion itself, but rather an emphasis placed on the importance of those life skills which have historically been taught through religion.

Along with the decline of religion in our country, the gradual disappearance of the traditional family structure has also negatively affected the education of our country’s youth. Research from Pew shows that, from 1960 to 2015, the number of children in the U.S. living in a family with two married parents in their first marriage dropped from 73 percent to 46 percent, while those living with a single parent grew from 9 percent to 26 percent. Research shows that a lack of or constant changes in family structure have measurable and significant negative effects on the development and performance of children.

This family structure is crucial for how children learn the social and emotional skills they need in life. These skills include how to interact with strangers, manners (“Don’t play with your food,” “Respect your elders,” “Treat others how you want to be treated”), how to process complex emotions, how to act in public, and many more.

What the research has shown is that living with two married parents provides significant developmental benefits to children. The decline of religious belief and stable family structures have left young Americans with fewer ways to learn important life skills and shifted the burden of teaching these skills to the education system. It appears that educational leaders ignore SEL at their peril.

As a college student, it’s apparent that many of my peers don’t have the social and emotional skills that they should. Academically, they may be bright and successful, but their K-12 education failed to mold them into well-rounded students.

Taking AP classes and building impressive college applications may have helped them get into prestigious schools, but they struggle to deal with complex emotions. Students today are more anxious and depressed than previous generations. SEL can help those high-achieving, anxious students, and it can also help struggling students whose lack of social and emotional skills is holding them back from academic achievement. Both students need to improve on SEL before they can achieve in the “core” academic areas.

Social and emotional skills are necessary for the proper development of our children—the educational system needs to do a better job of taking them into account. SEL seeks to help children and young adults flourish in and after school.

Without the guiding hand of wisdom, students will struggle to learn these skills alone. If teachers and professors take note of this need, they’ll prepare students for success in the academy and in the workplace.

Eric Jansen is a senior Music Education student at Florida State University. He has previously written for Quillette and is currently co-host of the Twin Takes podcast where he discusses today’s cultural, social, and political issues with his twin brother Christian. His Twitter is @thethrumpet1.