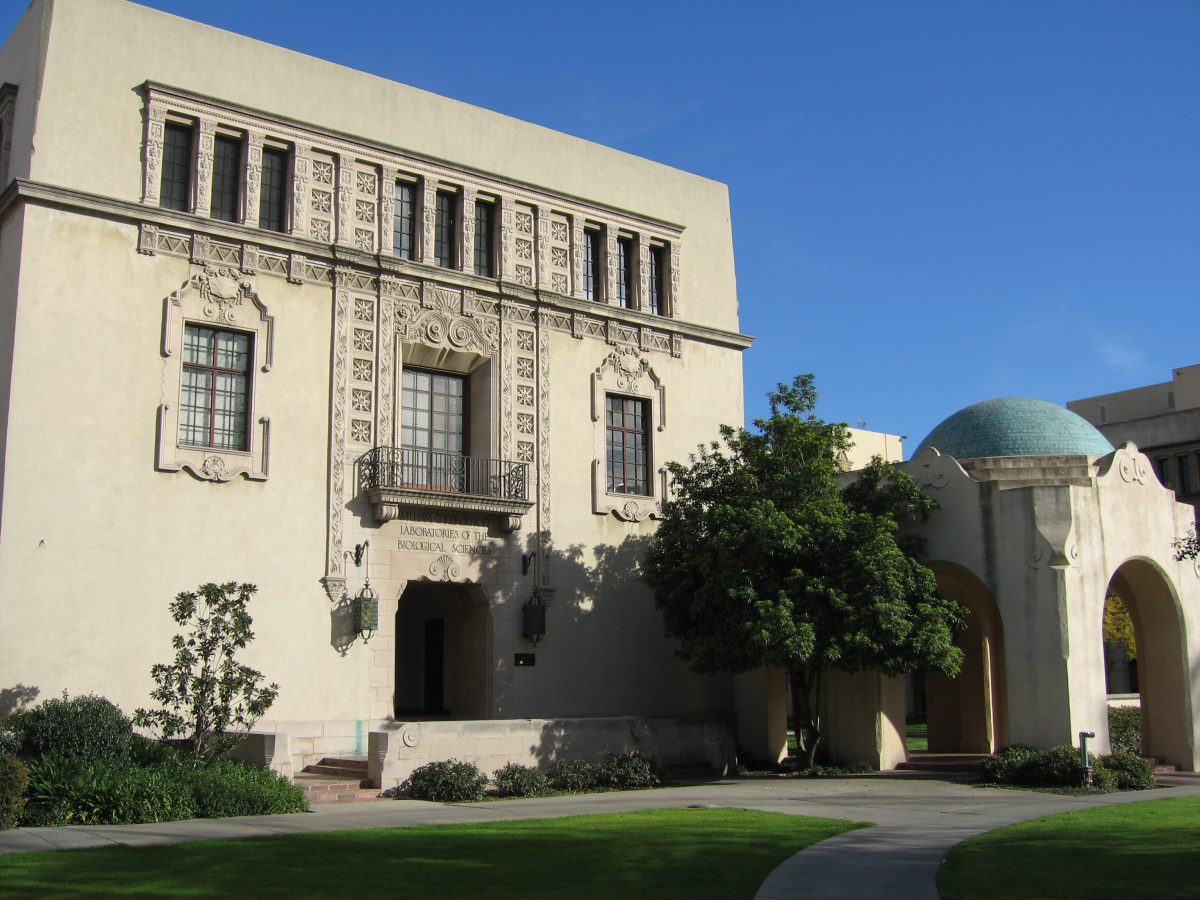 Racial consideration for college admissions hearkens back to Grutter v. Bollinger, the landmark decision by the Supreme Court in 2003. It held that affirmative action programs can pass muster as long as they are “narrowly tailored” in order to achieve the “compelling interest” of promoting diversity on college campuses.

Colleges across the country have since repeatedly cited the ruling as the basis for their use of “holistic” admissions. But the Justice Department’s Civil Rights Division isn’t buying that claim from Yale, saying they let skin color play an inordinate role in admissions.

It charges that Yale, Harvard, and others are really using holistic admissions as a guise to circumvent the high court’s guidelines. To do nothing in light of the available data, therefore, is to “permit our institutions to foster stereotypes, bitterness, and division,” said Eric Dreiband, an assistant attorney general for the Civil Rights Division.

The latest lawsuit against Yale, coupled with the defeat of Prop 16 in California, which would have repealed the state’s 24-year-old ban on affirmative action in public colleges and universities, signals that the battle over race and college admissions is destined for the Supreme Court. The court’s new conservative composition will likely make race irrelevant in college admissions in the years ahead, said Edward Blum, visiting fellow at the American Enterprise Institute and president of Students for Fair Admission.

If so, what would higher education in this country look like? We already have the answer at the California Institute of Technology.

All that matters at Cal Tech is a proven record of aptitude to handle rigorous academic work. As a result, racial diversity is noticeably absent.

Despite intense pressure to bring the school in line, Cal Tech has refused to bend its standards. That means no preference is given to athletes, legacies, development cases, or racial minorities. Being rich, famous, or well-connected counts for naught. All that matters is enrolling the most academically advanced and accomplished students with a passion for science. Although all four factors are highly controversial in today’s cutthroat competition for admission at elite colleges, it’s race that is the most incendiary.

Cal Tech is indifferent to what other colleges do in this regard. It’s not that it hasn’t tried to recruit underrepresented minorities. On the contrary. However, it won’t alter its commitment to admitting only those students whose academic credentials it alone deems worthy. As a result, Asians constitute more than 40 percent of its undergraduate student body. That would be unthinkable at any other college.

Its refusal to grant legacy preferences or development cases as virtually all other colleges do has resulted in relatively low alumni giving, compared to the Ivies and other marquee-name schools. But generous governmental, corporate, and individual funding has propelled Cal Tech ahead of the Ivies in its general, per-student financial resource picture.

That’s another reason why Cal Tech doesn’t recruit athletes: It doesn’t need to. Although it knows that competitive sports, particularly football and basketball, can be cash cows, they have also compromised academics at even the nation’s most elite institutions. That’s a price Cal Tech won’t pay.

Cal Tech can afford to march to its own drum because it has produced world-class scientists and researchers, positioning itself among the top half-dozen universities in the U.S. News & World Report rankings. When 17 of its alumni and 14 of its faculty have been awarded Nobel Prizes, and six of its alumni have won the Turing Award in computer science, it is evidence that Cal Tech has made the right decision.

The larger question today, when race is dividing the nation, is whether Cal Tech can serve as a model for other colleges.

Its small size and sole focus on training young scientists mean it faces an uphill battle against other large institutions with a broader mission. Yet the U.S. clearly needs more schools like Cal Tech if we expect to be able to compete with other nations in the knowledge economy. They serve as a reality check that people are not equal in intellect and ability. Some are naturally brighter and willing to work harder than others. What’s wrong with rewarding them above others without taking race into consideration, notwithstanding the argument about the putative value of holistic admissions?

What about the effect on black and Hispanic students? Despite what reformers claim, abolishing racial factors does not at all mean they will be at a disadvantage.

Consider what happened in California after the passage of Proposition 209, which barred the use of race in admission to the state’s public colleges. Although enrollment initially fell in 1998, the total number of black and Hispanic students receiving bachelor’s degrees was quite encouraging. Black enrollment at the University of California more than doubled since the year before Prop. 209 went into effect. Hispanic admission increased nearly five times.

Equally heartening, the number of black students graduating with STEM degrees nearly doubled 10 years after the first post-209 cohort was admitted. For Hispanics, it was up more than 125 percent, according to Richard Sander, a UCLA economist and law professor. In short, black and Hispanic students are not a monolith. Those who possess the wherewithal for success will be admitted and can clearly perform as well as white and Asian students.

It’s this last point that can serve as a viable model for public colleges that are less selective than Cal Tech.

By establishing a school under their aegis that is specifically designed for students with special interests and abilities, public colleges could have it both ways.  They could continue to follow their traditional paradigm focused on learning while offering an innovative way to appeal to students who wish to distinguish themselves from their peers. The military is an example: Minority draftees and enlistees have long demonstrated their enthusiasm for elite training. UCLA showed that black and Hispanic student applications rose after racial preferences were eliminated. The same desire to prove their ability to be successful in rigorous programs on their own could transfer here.

Nevertheless, we persist in assuming black and Hispanic students need a leg up. It’s a policy that indelibly marks them as incapable of competing with students from other races.