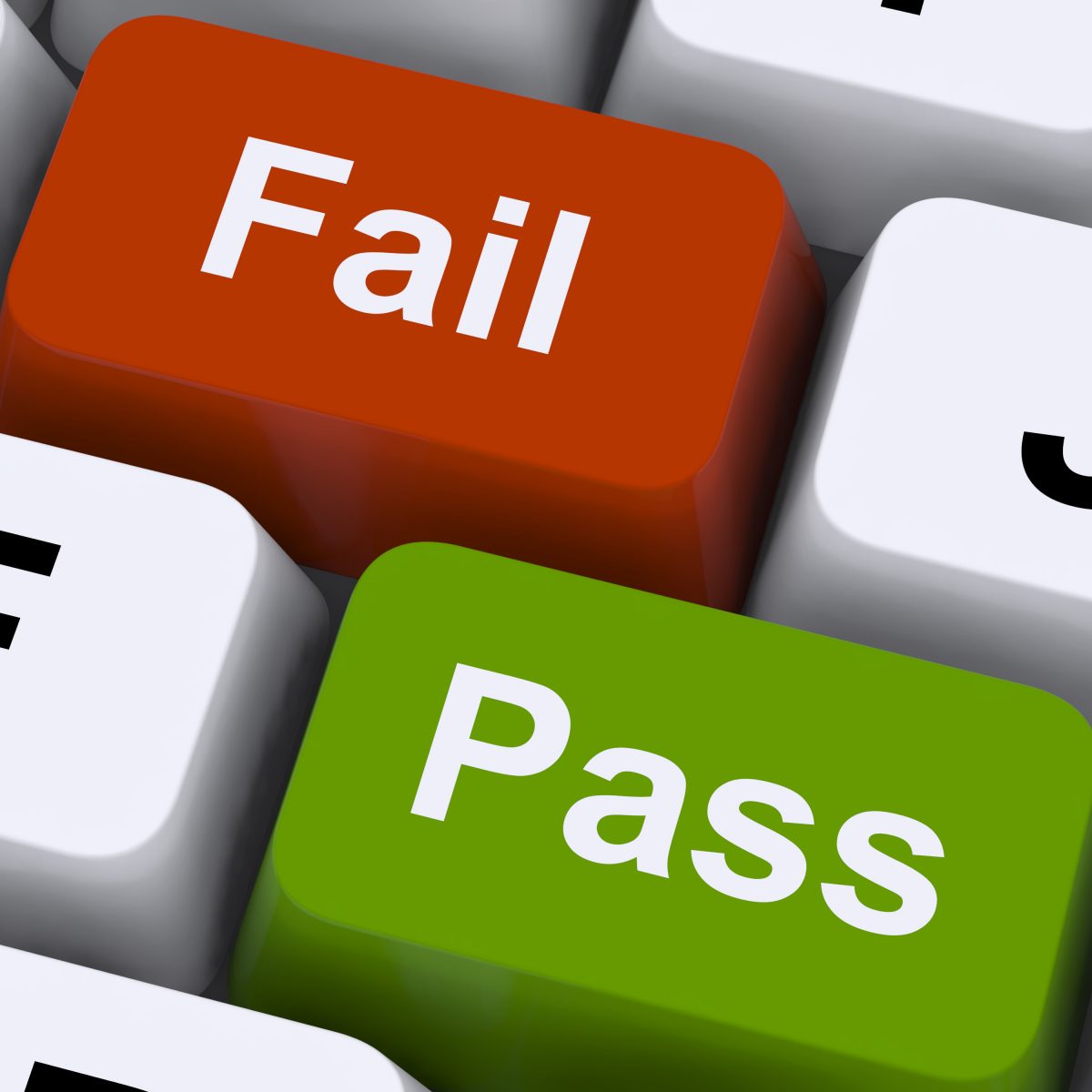 Since the pandemic, many colleges have gone from giving letter grades to offering students a pass/fail grading option for their courses. Letter grades become a passing (P), which gives students credit but is not included in their GPA. If a student fails, they receive an F that stays on their record.

Schools suggest that students speak with their academic advisors before taking a class pass/fail. Advisors can explain to students how pass/fail classes could hurt their chances at getting into graduate school, for example.

According to the Daily Tar Heel, “advising offices for some graduate and medical schools have made it clear that utilizing the grading accommodations offered by the University this semester may have negative consequences in the future.” This decision by universities has caused even more competition in graduate school.

The quality of online classes can influence the grading system students pick. North Carolina State University junior Ava Savino has noted her organic chemistry online lab is quite helpful to her, and she has been successful in the course. But Paige Barrett, a junior studying nutrition science, has the same course with a different online lab system. If Paige does poorly, she will use a pass/fail grade instead of a letter grade. If Ava takes a letter grade, she is more likely to be considered for a spot in grad school than Paige.

But pass/fail options might not be so bad for all students looking beyond a bachelor’s degree. The Law School Admission Council (LSAC), which administers the LSAT, announced that “in light of coronavirus, law schools will not penalize any applicants with Pass/Fail grades on their transcripts.”

Medical graduate programs, however, are less forgiving. Although UNC-Chapel Hill allowed their undergraduate students to choose pass/fail grading options, their Nursing program has explicitly stated that it will not accept pass/fail grades for any of the requirements to enter the program.

If a student uses a pass/fail for an anatomy class, then nursing schools might assume that the student hasn’t completely learned the necessary information. This type of information is imperative for nursing students as it covers all systems of the body and gives nurses an understanding as to why everything works the way it does. It makes sense for nursing schools not to accept students who would need to be taught basic information.

Not all nursing programs have the same requirement as UNC-Chapel Hill, though. Keely Ziermann, president of the Pre-Nursing Club at NC State, said that there is not a universal rule, and some schools have noted that they also accept a pass/fail credit. For example, the University of Louisville has created a chart for their medical students to decide whether they should choose pass/fail. When admissions counselors visit the club, members track the different responses from each school. It’s good that students are seeking out this information for themselves, but an official announcement from schools would go a long way.