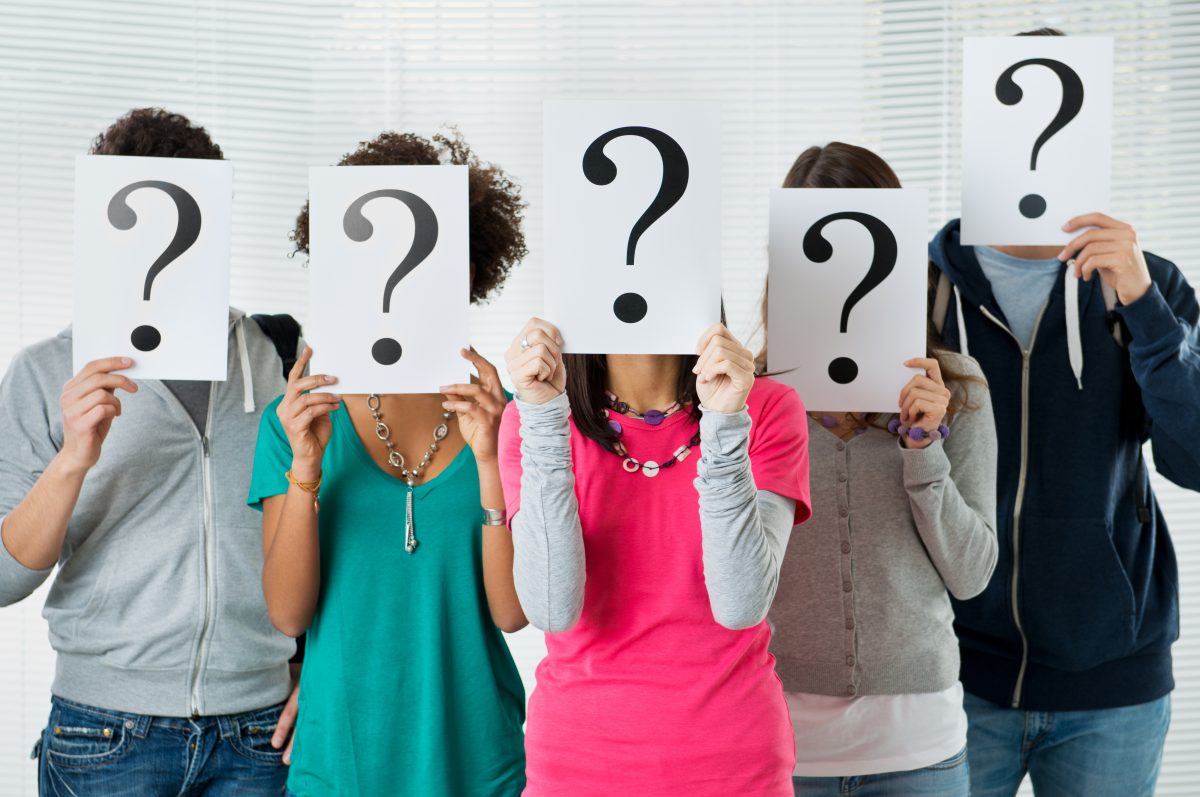 Colleges across the country are preparing for potential spikes in coronavirus cases in the fall. As some students return to campus, schools are making plans to protect the health of students, faculty, and campus workers.

Certainty for the fall is not high, however. The New York Times argued that most people haven’t “met minimal criteria” for state lockdowns to end. If colleges aren’t careful, they could set up outbreaks on campus instead of providing a safe zone. If outbreaks happen, the end result may be another hasty switch to online classes, catching universities flat on their feet again.

Professors, just like students, are staring down uncertainty. The first day of fall semester is less than a month away, and many details about class instruction remain unknown. Students don’t know what to expect, and professors can’t plan how they’ll teach or research.

To stop outbreaks, many schools will enforce a mandatory mask rule for anyone on campus. NC State announced its policy that all students, faculty, staff, and visitors must cover their faces at all times when in “NC State buildings and in all university programs held in non-university buildings,” according to a university email. Even when alone, everyone is expected to carry a mask. The university has masks available and will provide them for anyone in need.

This means that even when freshmen students are in dorms with roommates, they will be mandated to wear a mask. The plans for a safe campus reopening, then, depends on how strict students are about wearing masks with their friends and not socializing with other students they haven’t seen for months.

NC State has announced it will convert some double rooms to single rooms, but only for students with pre-existing health conditions. The university stated that it will “reduce occupancy in all residence halls except apartments,” but did not give specifics. Some freshmen will also have the option to live at home—if their parents live within 25 miles of campus.

Other North Carolina schools requiring face masks on campus include UNC-Greensboro, East Carolina University, and UNC-Chapel Hill; students there will have similar guidelines to follow.

When he presented it on 60 Minutes in June, UNC chancellor Kevin Guskiewicz described Chapel Hill’s plan to downsize classes and limit COVID-19’s spread through student socialization. Guskiewiczs revealed that “two dormitories will be set aside to quarantine students in the event of an outbreak.”  However, while classrooms and on-campus areas will be persistently disinfected, it is still not guaranteed that the virus won’t spread. Guisiewicz went on to say that UNC-Chapel Hill “would’ve been challenged financially to not reopen” and they “know that many students would’ve perhaps taken a gap year or to defer their enrollment.”

Reopening campus was an economic choice as much as a health choice.

Students, however, still aren’t clear on what reopening for the fall will look like. NC State chancellor Randy Woodson announced the school would be back in session in the fall, but an official plan for students’ schedules has not been announced. Currently, most classes appear to be online and are marked as “online delivery” with an “internet interactive” instruction mode, meaning students will have to be online for a course at a scheduled time.

Reluctance by college leaders to embrace online classes may mean another subpar online semester for students.

However, Anthony Solari, a political scientist at NC State, advised students not to take NC State’s website too seriously. “The university is still trying to figure out what will be online and what in person,” he noted. “The university is going back and forth on the number of in-person and online classes and which ones will be which.”

If NC State does have in-person lectures, professors will stand behind a “plexiglass barrier.” Classes will also be recorded so that students can watch if they can’t come to class. Some classes will be hybrid classes, meaning some students will come in-person some days and others will interact online. That may encourage students to skip class, though.

NC State sent out an email in early July to “clarify” things for the upcoming semester, but its vagueness wasn’t very helpful. The email stated that the class schedule available currently “may not be final” and the university “is still working to evaluate individual class needs and make decisions daily.” While the vague responses from universities across the country are understandable, they don’t help students who live far from campus and need to make housing arrangements. Many students have assumed that classes will be online and the university is just pushing off announcing it, so they made plans to live at home to save money. Regardless of in-person or online classes, students will pay the same tuition.

Students won’t be happy about paying in-person tuition for online-class quality, but if a coronavirus outbreak takes off on their campus, it may be less of a concern than their health.

The bigger concern for many students is how college leaders have failed to prepare a plan for online learning. COVID-19 has shut down the American economy since March, but most colleges have been reluctant to embrace an online semester after being forced to transition in the spring. While the California State University system announced in May that their fall semester would be online, most colleges talked of reopening campus in the fall or doing a “hybrid” semester. Reluctance by college leaders to embrace online classes may mean another subpar online semester for students.

Colleges have the resources to make sustainable versions of online classes that can actually benefit students. They only need to look on campus. For example, a summer project for film students could have been to create eye-catching videos for professors to use in online classes. Students would engage with it more than a monotonous 50-minute lecture posted by their professor.

That style of teaching would be mutually beneficial for students and professors alike. Instead, the situation today is one of colleges scrambling in uncertainty before the semester starts.