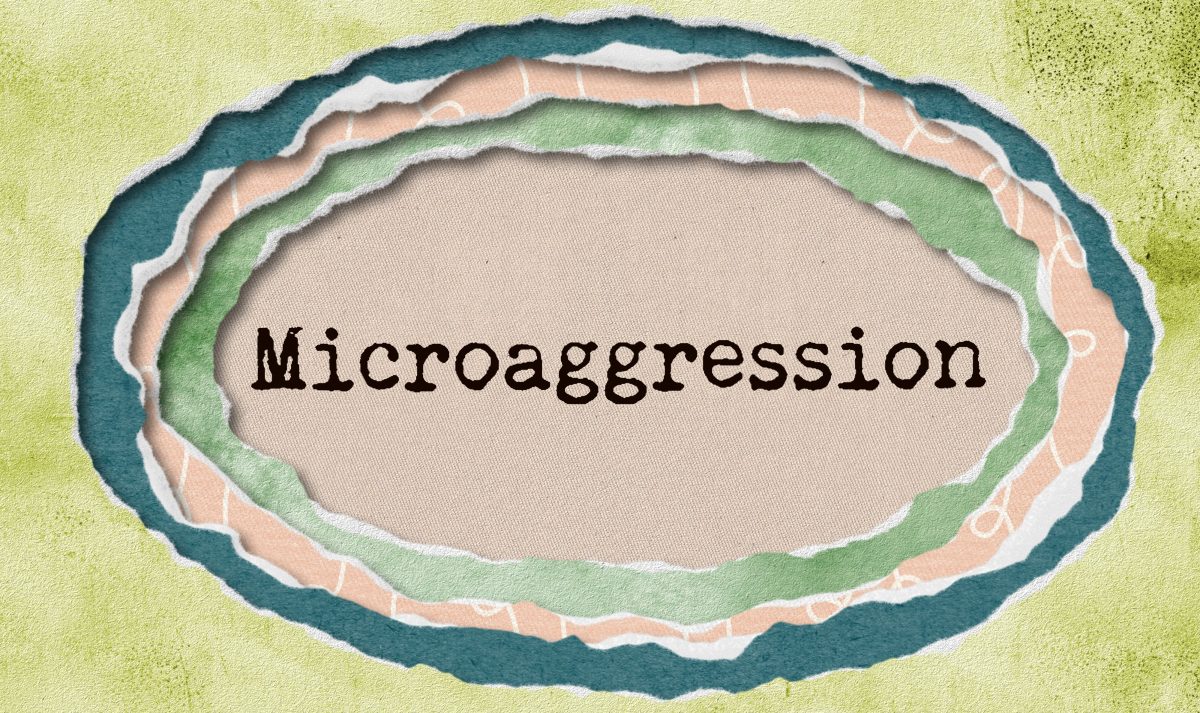 Humorless, intolerant leftist academics are a force to be reckoned with on many college campuses, and a new case at the University of North Texas (UNT) pushes the envelope.

After earning his PhD in mathematics from Baylor University in spring 2019, Nathaniel Hiers found employment at UNT. He began teaching full-time as an adjunct faculty member in the fall semester—three sections of linear algebra and one of calculus. The mathematics department thought highly enough of Dr. Hiers that, in November, it notified him that he was invited to renew his contract for the coming semester. Hiers promptly emailed back to say he’d accept the school’s offer.

Trouble for Hiers began, however, on November 25. He was relaxing in the faculty lounge that afternoon, waiting for a colloquium to begin, and noticed a stack of fliers. They weren’t identified as a university document and had been left anonymously. The subject of the fliers was “microaggressions” and the argument they made was that such speech, although unintentional, is harmful to some individuals’ physical and psychological health.  Therefore, faculty members were encouraged to avoid them.

The flier gave a number of examples of microaggression such as saying, “I believe the most qualified person should get the job” and “America is a land of opportunity.”

Those expressions, according to the flier, are harmful because they support “the myth of meritocracy” and promote “color blindness.” Another example of a microaggression listed was “being forced to choose Male or Female when completing basic forms.”

This idea that certain groups in the population are so sensitive to and easily harmed by such apparently benign utterances has been around for many years. Some academics believe it, while others find it to be just a weak and unproven assertion. Nathaniel Hiers is in the latter camp. In his opinion, talk about microaggressions merely promotes a culture of victimhood and suppresses constructive discussion.

All that Hiers did after reading the flier was to write on the chalkboard, “Please don’t leave garbage lying around,” with an arrow pointing to the stack of them. He couldn’t imagine the trouble his jest would cause him.

On the afternoon of November 26, mathematics department chairman Ralf Schmidt sent an email to the entire department with a picture of Hiers’ chalkboard note and the text, “Would the person who did this please stop being a coward and see me in the chair’s office immediately.” Hiers did go to Schmidt’s office, where Schmidt made it clear that he objected to Hiers’ mockery. He called his chalkboard message “stupid” and insisted that he apologize for having expressed his derogatory thoughts about microaggressions.

When Hiers responded that he saw no reason to apologize, Schmidt asked if he’d be interested in further “diversity training” beyond that which UNT already requires for its faculty. Hiers replied that he was not interested since he was scheduled to take the mandatory “training” in a few days, which he did on December 1.

What did not occur at that meeting was anything resembling a reasoned discussion about the merits of the microaggression concept. But while Schmidt was obviously angry that Hiers was a non-believer, he did not indicate that he intended to take further action.

On December 2, Hiers came to campus to sign his contract for the coming semester. He was informed by William Cherry, the assistant departmental chairman, that the document was in professor Schmidt’s office but that he was not in at that time. Later in the day, however, Hiers received an email from Cherry. It said that the department had terminated his employment and that he would not be teaching in the spring semester.

Hiers then emailed Schmidt to ask why he had been fired. Schmidt replied that his decision to terminate his employment “was based on your actions in the lounge on 11/26 and your subsequent response.” He went on to say that in his opinion, the statements in the microaggression flier “make very much sense,” that Hiers’ chalkboard message was “upsetting and can even be perceived as threatening,” and that writing anonymous messages was troubling.

Finally, Schmidt said that he decided to fire Hiers because he refused to recant his opposition to the microaggression idea. He summed up by declaring to Hiers, “Your actions and response are not compatible with the values of this department.”

Nathaniel Hiers was hired by UNT for his expertise in mathematics and was about to be rehired, but, owing to nothing more than a jesting note on a chalkboard, the chairman decided that he must be fired. Evidently, professor Schmidt thinks that Hiers’ personal views about microaggressions are so intolerable that he must be banished from the university. Disagreement with this leftist belief puts him out of conformity with the alleged values of the math department.

You might expect something so utterly vindictive and authoritarian in one of the academic fields that have been taken over by “progressive” faculty, but to see this in mathematics is shocking.

Nathaniel Hiers was hired by UNT for his expertise in mathematics and was about to be rehired, but, owing to nothing more than a jesting note on a chalkboard, the chairman decided that he must be fired.

Professor Schmidt may want to be rid of Nathaniel Hiers, but in his anger, he seems to have forgotten about two things—university procedures and the Constitution.

Hiers is represented by the Alliance Defending Freedom, which has litigated on behalf of many professors and students who have suffered at the hands of overbearing college officials. In its complaint in the case, ADF argues that numerous UNT faculty and administrators have violated Hiers’ rights.

For one thing, Schmidt and his fellow administrators completely ignored UNT’s Misconduct Policy, which is designed to protect academic freedom and guarantee timely due process for anyone accused of misconduct. Universities cannot cast aside due process safeguards simply because a high-ranking professor has gotten into a rage at a subordinate’s failure to agree with him and recant his apostasy.

And for another, UNT is a public institution that must abide by the First Amendment. Freedom of speech means that public officials cannot retaliate against others over disagreements like the one between Schmidt and Hiers.

The ADF attorney on the case, Michael Ross, puts the essence of the case this way: “Public universities can’t fire professors just because they don’t endorse every message someone communicates in the faculty lounge. By firing Dr. Hiers, the university sent an explicit message: Agree with us or else.”

He’s right. Universities are supposed to be places for free inquiry and debate. UNT has instead behaved like the Spanish Inquisition.

So far, the university has not responded to the complaint. ADF has demanded a jury trial and that is the last thing that UNT should want. A jury of twelve citizens of Denton, Texas is apt to side strongly with professor Hiers, much as did the Ohio jury that deliberated over the Oberlin College case and hit the school with heavy damages.

If the university decides to defend the actions of Schmidt and its officials, it will rack up huge legal costs (its own and almost certainly those of the plaintiff) at a time when it has no money to spare.

This case points to a need throughout academia—a crash course in the meaning of academic freedom for college officials. UNT ought to cancel its mandatory “diversity training” program and replace it with a training session on tolerance, free speech, and the rights of faculty members, even adjuncts.