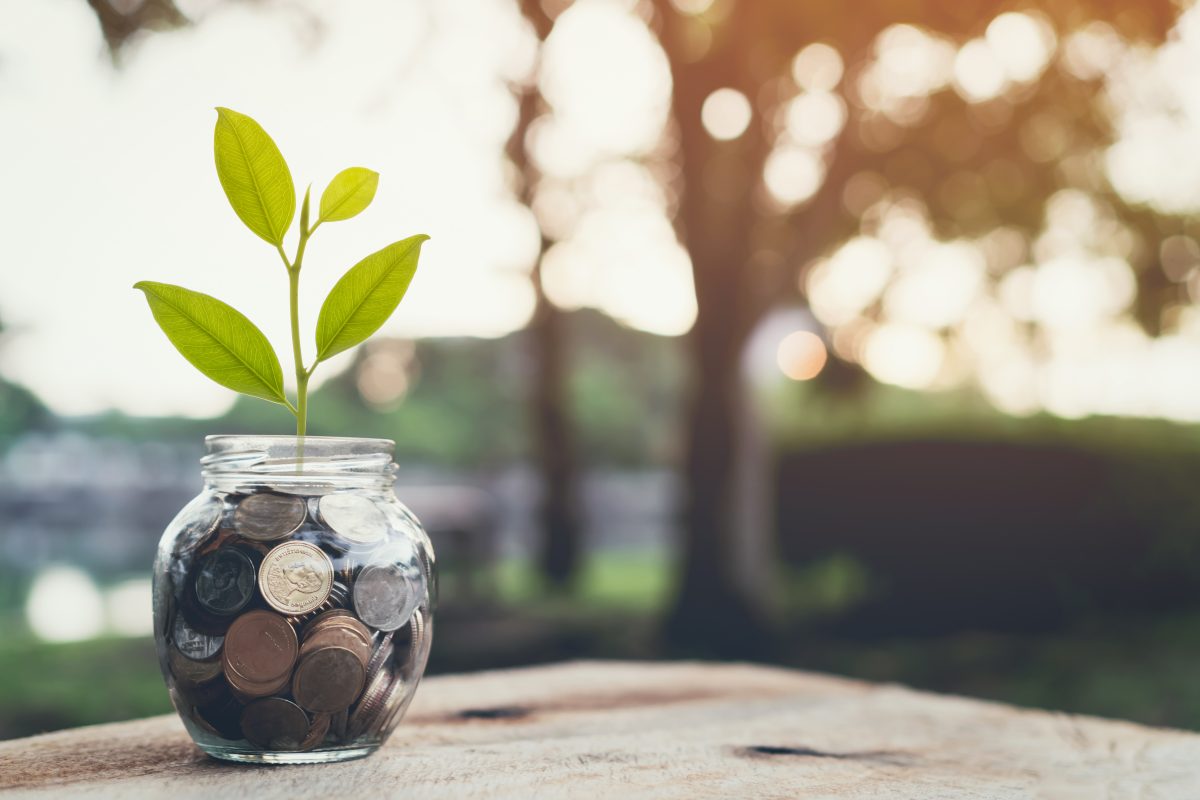 UNC has announced its intent to reopen all 16 campuses this fall with in-person instruction. But the system will have to make significant changes before moving forward.

Jenna A. Robinson and Sumantra Maitra released a new policy brief for the Martin Center describing some of the financial changes that universities can make to survive and thrive post-COVID. “Colleges must act now to cut unnecessary expenses while preserving core academic functions,” they say.

The UNC system’s revenues for the academic year 2020-2021 will be significantly lower than they were in 2019-2020. Because of state and local lockdowns, many parents and students are out of work, putting a strain on family budgets and the ability to pay tuition. Foreign students and even those from other states, who pay out-of-state tuition, are unlikely to make up as large a percentage of UNC students as in the past. Surveys show that fall enrollment might drop down as much as 20 percent nationally from previous years. Endowment gains and private gifts will also suffer. And North Carolina is expected to face a revenue shortfall between 10.1 and 13.3 percent, according to Moody’s Analytics.

There will also be more pressure on the UNC budget, including the costs of new cleaning protocols, online teaching technology, and other measures to ensure student safety.

But there are ways the system can cut spending without damaging its core functions. In “Higher Education After COVID-19: How universities can preserve core academic functions and reduce spending,” Robinson and Maitra suggest four areas for budget cuts: academic programs, administration, athletics, and facilities.

With sporting events unlikely to return to pre-COVID levels anytime soon, athletics is a natural place to make cuts. The Martin Center brief echoes recommendations from the Drake Group, including an immediate freeze on salaries, hiring, and bonuses, as well as a reduction in support staff.

At most UNC institutions, cuts to athletics departments were warranted even before the pandemic. Only two universities in the UNC system—North Carolina State University and UNC-Chapel Hill—come close to operating their athletics departments in the black. Without ticket sales to bolster budgets, every athletic department in the system will be operating deeply in the red this fall. Universities must consider eliminating some sports programs, dropping to a lower division, or switching to intramural sports. Many universities across the country have already started this process. Head coaches should take a pay cut of at least 10 percent.

The brief also recommends an immediate end to all new capital spending. The UNC system has already begun to move in this direction. At a meeting in April, UNC announced that all new construction on campuses will be suspended, which will save more than $150 million. That makes sense because, across the system, facilities are already woefully underused. Classroom and laboratory space are available in abundance at almost every school. Keeping some courses online for another year—which is likely to happen anyway because of social distancing expectations—will alleviate the few true facilities crunches.

Robinson and Maitra also recommend significant cuts to administrative and professional staff, hiring freezes, and pay cuts to highly paid administrators. They note that “many of the services and programs provided by nonacademic personnel are nonessential. They only tangentially relate to academics and do not contribute to student success.”

At UNC schools, returning non-academic staff headcounts to 2000 levels on a per-student basis could create considerable savings. Some staffing cuts can be realized by centralizing services such as human resources and legal services. The Martin Center has suggested such centralization before.

Robinson and Maitra recommend only modest cuts to academic programs, including the elimination of low-productivity academic programs. When the Martin Center looked into such programs in 2014, it found 210 programs across the system that graduated fewer than 10 students per year and that should be considered for elimination or consolidation.

The brief also recommends an immediate hiring freeze, temporary salary cuts for highly paid faculty, incentives for early retirement, and an increase in some teaching loads.

Together, these changes can help universities, including those in the UNC system, to preserve their core academic functions in this time of unprecedented declines in enrollment and economic uncertainty.

The full recommendations can be found here.