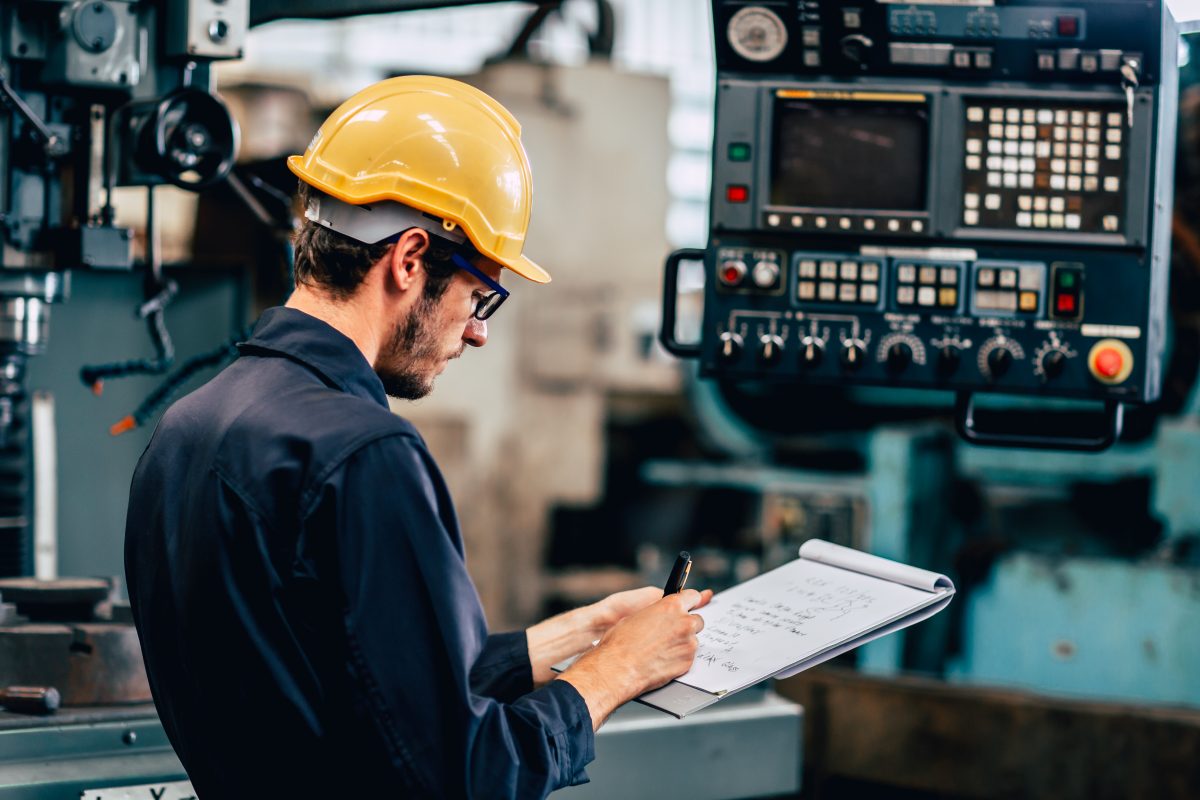 The types of jobs available before and after the Great Recession starkly differ. With the after-effects of the economic slowdown thanks to the coronavirus, the pattern could be repeated.

Many of the jobs usually held by less-educated Americans before the recession have disappeared, while workers with at least some college education disproportionately occupy growing industries, according to Georgetown University’s Center for Education and the Workforce (CEW). In their popular 2013 report “Recovery: Job Growth and Education Requirements Through 2020,” CEW concluded that around two-thirds of all jobs in 2020 would require some college education. CEW’s 2013 report is their most recent one and aggregates all the relevant education and economic data in one place.

But the extent to which employers are actually requiring more college education than in the past to fill good jobs isn’t so clear-cut. CEW’s methods for defining how much college education is “required” are hotly disputed. Moreover, employers often complain that college graduates are ill-prepared and don’t have the skills needed in the workforce. Graduates aren’t happy about how costly degrees have become, either.

Contrary to what advocates for requiring 16 years of education may say, there’s strong evidence that young people don’t always need a four-year degree. For many good careers, a shorter college program or even no college can set them on a good path.

Looking Outside of Four-Year Degrees for Middle-Skill Jobs

Taking CEW’s methods at face-value, more clarity is needed for their claim that two-thirds of today’s workers need some college education. The CEW report isn’t saying that 65 percent of the workforce needs a bachelor’s degree—a “college education” means a vocational or professional certificate, an associate degree, or a bachelor’s degree. Almost half (30 percent) of the jobs included in their 65 percent figure need only an associate degree or a vocational or professional certification. The other 35 percent require at least a bachelor’s degree.

Still, this is remarkable growth from 1973, when only 28 percent of jobs were held by those with some college. Some of that increase is due to growth in high-skill sectors like STEM, health care, and community services (largely social workers and counselors). But some of this alleged increase in educational demand is also due to an increasingly educated workforce competing for jobs that have historically required less education.

Using CEW figures, let’s focus on those jobs that can be safely categorized as mostly not requiring a formal degree. In total, 54 percent of today’s jobs, according to CEW, require “some college, no degree” or less. This category mainly covers professional or vocational certifications, and most of them are concentrated in sales & office support, blue-collar jobs, and food & personal services. However, what’s tricky about CEW’s report is that it never says any one job requires one specified amount of education. For example, for a job like “parking enforcement workers,” the report estimates required education level based on the education levels of those currently in those types of jobs—finding that 60 percent of parking enforcement openings require less than a bachelor’s degree.

Essentially, CEW assumes that whatever education a worker has was necessary for the job they hold.

How do those jobs pay? Other CEW data indicates that 44 percent of all “good jobs” (defined as jobs paying at least $35,000 annually for younger workers and at least $45,000 annually to older workers) are currently held by workers without bachelor’s degrees, and most of them have only “some college, no degree” or less.

Consider some examples. In blue-collar occupations, which comprise more than 30 million jobs, a first-line supervisor of production and operating workers makes an average salary of $62,660. Of those 553,000 supervisor jobs, about 71 percent of workers have “some college, no degree” or less. Electricians are another strong example, accounting for 582,000 jobs, making $55,190 on average, and 75 percent of them don’t hold an associate’s or bachelor’s degree.

Those are only a few examples of the many well-paying jobs that often don’t require a degree and that are growing at average or above-average rates. Their wage growth is impressive, too. Blue-collar jobs, for instance, have recently seen faster wage growth than white-collar jobs. Moreover, other research shows that less-educated workers can achieve upward mobility when they transfer similar skills to higher-paying sectors—such as from food services to professional office services.

Still, a growing share of good jobs—even in middle-skill sectors—are going to those with more education. Why is that the case?

Nicole Smith, chief economist at CEW, contends that many middle-skill jobs now require some college because of upskilling—workers today needing more skills to fill the same job than a generation ago. “Take the example of an auto mechanic,” she said. “In the past, the job mainly required labor-intensive tasks that usually didn’t require any more than a high school education and on-the-job training. Today, auto mechanics are often working with software and technology, which requires more specialized training.”

But, according to Bryan Caplan, an economist at George Mason University and author of The Case Against Education, it’s precisely that increasing reliance on technology that makes many of today’s jobs easier than they once were. The implication, then, is that formal education is less important today. “Are these jobs getting more cognitively demanding? Much of the evidence suggests they’re getting less cognitively demanding,” he said.

But much of this trend is a consequence of an increasingly educated workforce, not necessarily evidence that more degrees and certifications are needed to fill today’s jobs.

Contrary to CEW’s estimate of a shortage in degrees, other economists think there’s an over-supply of degrees. The Economist estimates that 26.5 million Americans—two-thirds of all bachelor’s holders—are doing work that was mostly done by workers without bachelor’s degrees in the 1970s. They also conclude that a substantial amount of this change can’t be explained by upskilling within jobs, since wages in many of them have remained flat or even declined. That reality causes a dynamic where those with less education are being crowded out of jobs they should be qualified for by others who are over-qualified, thus forcing them to credential up to compete.

Similarly, the U.S. Bureau of Labor Statistics estimated in 2016 that only 36 percent of workers were in jobs that typically needed more than a high school diploma for entry, nearly half of CEW’s 65 percent figure. Meanwhile, some 61 percent of working-age Americans have at least some college education. This large difference is because, rather than using CEW’s method and assuming each worker needed their level of education to get their job, BLS uses census data to assign typical requirements for entry into each occupation.

BLS further found that substantial shares of workers—around 50 percent for those with “some college, no degree”—held jobs where they weren’t seeing any wage premium compared to their equivalent peers with only a high school diploma. In other words, their college degrees/certifications weren’t getting them anything.

“Countries have skill shortages, not degree shortages,” Andreas Schleicher told The Economist. Schleicher is the head of education research with the Organisation for Economic Co-operation and Development. While a degree may offer economically valuable skills, it does not guarantee those skills and isn’t a perfect substitute for on-the-job training, particularly in middle-skill positions. There are many jobs employing workers with various types of bachelor’s degrees—communications, arts, biology, physical and social sciences—where more-experienced high school graduates make higher or comparable salaries.

It turns out that measuring the average earnings benefits of college education is not the same thing as measuring true demand for college education in the labor force. While the former lends itself to a simplistic narrative that “more college is better,” the latter complicates the picture by factoring in things like degree inflation. Nonetheless, workers with no formal degree occupy nearly half of America’s good jobs and can still make a great living. Despite the credential treadmill, the “college or bust” narrative is a myth.