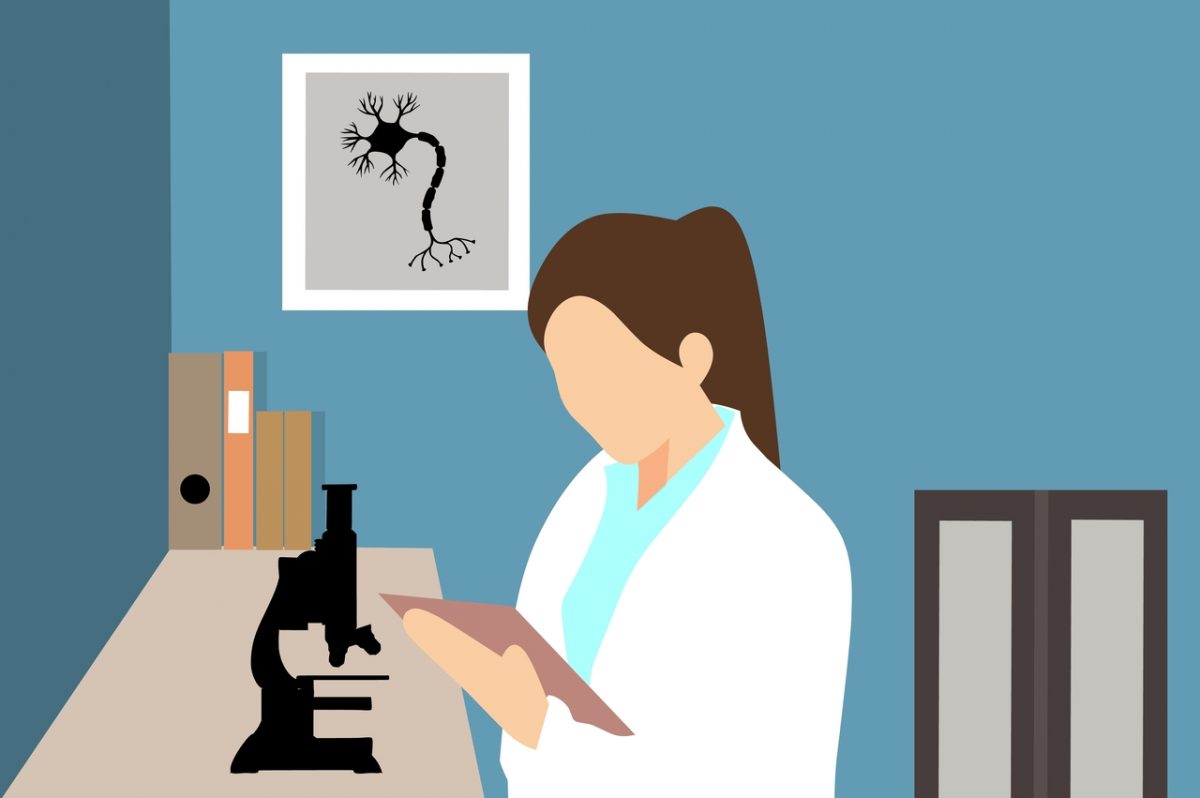 For most of the past century, the United States was the pre-eminent nation in science and technology. The evidence for that is beyond dispute: Since 1901, American researchers have won more Nobel prizes in medicine, chemistry, and physics than any other nation. Given our history of discovery, innovation, and success, it is not surprising that across the political landscape Americans consider the funding of scientific research to be both a source of pride and a worthy investment.

Nevertheless, in his 1961 farewell address, President Dwight D. Eisenhower warned that the pursuit of government grants would have a corrupting influence on the scientific community. He feared that while American universities were “historically the fountainhead of free ideas and scientific discovery,” the pursuit of taxpayer monies would become “a substitute for intellectual curiosity” and lead to “domination of the nation’s scholars by Federal employment…and the power of money.”

Eisenhower’s fears were well-founded and prescient.

My experiences at four research universities and as a National Institutes of Health (NIH) research fellow taught me that the relentless pursuit of taxpayer funding has eliminated curiosity, basic competence, and scientific integrity in many fields.

Yet, more importantly, training in “science” is now tantamount to grant-writing and learning how to obtain funding. Organized skepticism, critical thinking, and methodological rigor, if present at all, are afterthoughts. Thus, our nation’s institutions no longer perform their role as Eisenhower’s fountainhead of free ideas and discovery. Instead, American universities often produce corrupt, incompetent, or scientifically meaningless research that endangers the public, confounds public policy, and diminishes our nation’s preparedness to meet future challenges.

Nowhere is the intellectual and moral decline more evident than in public health research. From 1970 to 2010, as taxpayer funding for public health research increased 700 percent, the number of retractions of biomedical research articles increased more than 900 percent, with most due to misconduct. Fraud and retractions increased so precipitously from 2010 to 2015 that private foundations created the Center for Scientific Integrity and “Retraction Watch” to alert the public.

One reason non-government organizations lead the battle to improve science is that universities and federal funding agencies lack accountability and often ignore fraud and misconduct. There are numerous examples in which universities refused to hold their faculty accountable until elected officials intervened, and even when found guilty, faculty researchers continued to receive tens of millions of taxpayers’ dollars. Those facts are an open secret: When anonymously surveyed, over 14 percent of researchers report that their colleagues commit fraud and 72 percent report other questionable practices. The problem goes well beyond the known frauds.

The list of elite institutions at which high-profile faculty commit misconduct is growing rapidly.

In 2018, Duke University was the eighth-largest recipient of NIH funding with $475 million, and in 2019, Duke acquired over $570 million. Yet, in 2014, a whistleblower at Duke alleged that $200 million in grants were obtained using falsified data. Despite the retraction of nearly 50 papers, Duke refused to take responsibility and mounted a legal battle. The result was a $112.5 million penalty in which Duke did not have to admit culpability. That was Duke’s second major misconduct debacle in a decade. In each instance, Duke fought to keep the details confidential while continuing to receive hundreds of millions in public funds.

Harvard is the wealthiest university in the world and, despite being a private institution, received almost $600 million in public funds from the NIH and other agencies in 2018. In fact, some faculty received more NIH funding than many states, and these funds are sufficient to pay for tuition, room, board, and books of every undergrad at Harvard. Nevertheless, Harvard’s faculty has an ever-increasing number of retractions due to misconduct or incompetence. In one case, Harvard’s teaching hospital was forced to pay $10 million because its faculty had fraudulently obtained NIH funding. The penalty was only a fraction of the NIH funds acquired by the guilty faculty.

Ubiquitous sexual harassment is also emblematic of the moral decline in academic science. The number of academics found responsible for sexual harassment has skyrocketed. Yet most universities simply “pass the harasser” so that faculty can transfer their grants to another institution. A 2019 headline in The Chronicle of Higher Education read: “‘Pass the Harasser’ Is Higher Ed’s Worst-Kept Secret.” The NIH has been slow to respond and “apologizes for lack of action on sexual harassers.”

Retractions, misconduct, and harassment are only part of the decline. Incompetence is another. An article in The Economist suggested, “[f]raud is very likely second to incompetence in generating erroneous results.”

The widespread inability of publicly funded researchers to generate valid, reproducible findings is a testament to the failure of universities to properly train scientists and instill intellectual and methodologic rigor. That failure means taxpayers are being misled by results that are non-reproducible or demonstrably false.

The widespread inability of publicly funded researchers to generate valid, reproducible findings is a testament to the failure of universities to properly train scientists.

A number of critics, including John Ioannidis of Stanford University, contend that academic research is often “conducted for no other reason than to give physicians and researchers qualifications for promotion or tenure.” In other words, taxpayers fund studies that are conducted for non-scientific reasons such as career advancement and “policy-based evidence-making.”

Incompetence in concert with a lack of accountability and political or personal agendas has grave consequences: The Economist stated that from 2000 to 2010, nearly 80,000 patients were involved in clinical trials based on research that was later retracted.

Beginning in 2013, my colleagues and I published a series of empirical refutations in top medical and scientific journals showing that no human could survive on the diets used by the U.S. government to create the Dietary Guidelines for Americans. To be precise, we demonstrated that the methods used by government and academic researchers produced data that were physiologically implausible and inadmissible as scientific evidence.

Yet, rather than address the consequences of our refutations, academic researchers simply ignored the evidence. That lack of scientific integrity leads to evermore faculty and students using demonstrably implausible dietary data every year. Given that taxpayers fund thousands of meaningless studies that generate erroneous and often ridiculous conclusions (e.g., eggs cause heart disease or coffee causes cancer), it is unsurprising that policy architects and the public are confused about “healthy eating.”

As Eisenhower feared, the pursuit of government grants corrupted our nation’s scholars and money has now become a substitute for intellectual integrity and curiosity. Nevertheless, reform is possible.

Second, the NIH should limit the number of projects an investigator can simultaneously control and institute a mandatory age limit for grant recipients.  Currently, the NIH gives more money to investigators aged 56-75 than aged 24-40. Since innovation and discovery occur early in a scientist’s career, that policy would stop elderly but well-connected researchers from impeding progress.

Finally, disallow the use of taxpayer monies for publicity. Currently, investigators have free rein to “hype” their research with taxpayer funds. Misleading or exaggerated claims in press releases has contributed significantly to the public’s confusion on nutrition and many other health issues.

The Intellectual and Moral Decline in Academic Research