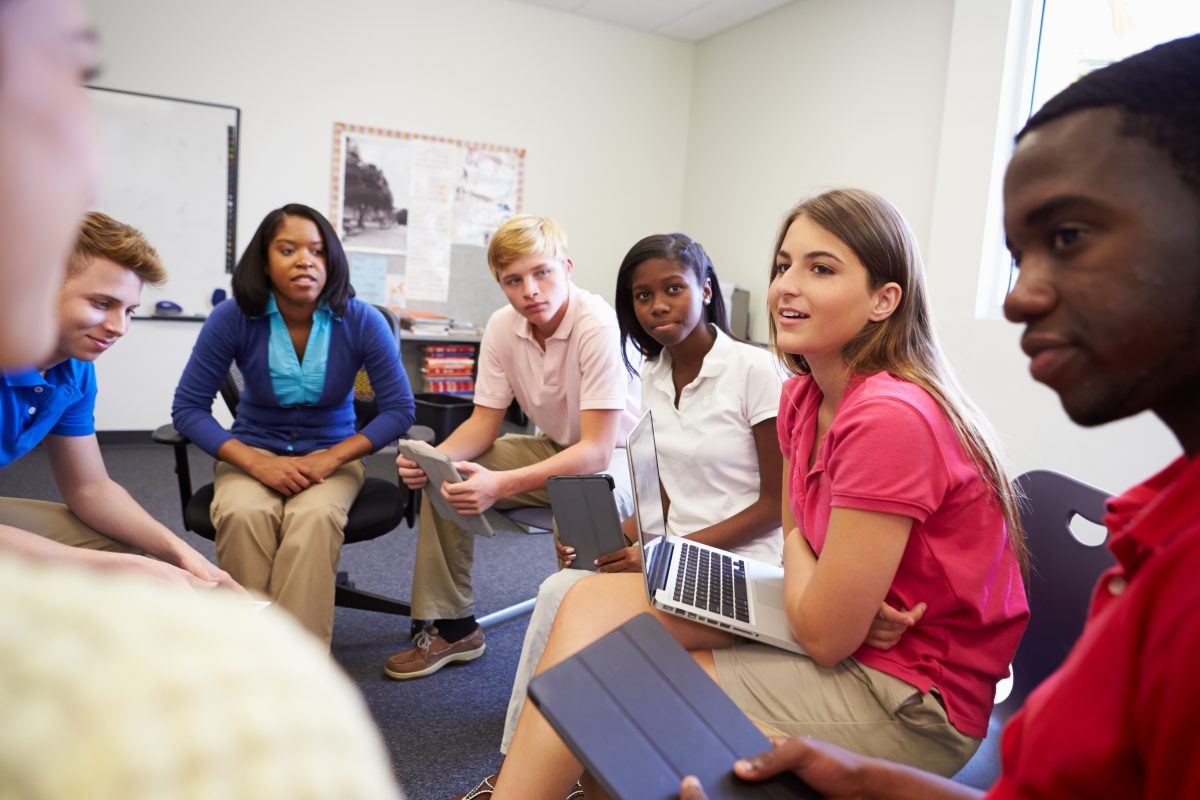 As director of the Bipartisan Policy Center’s Campus Free Expression Project, I am always eager to get beyond the DC beltway to learn how students understand free expression on their particular campus. So, to return to Duke University, my alma mater, was particularly welcome.

Duke has a legacy of defending the expression of controversial views. In 1903, the school set a new standard in defending faculty academic freedom when the trustees voted to reject history professor John Bassett’s offer to resign after his praise of Booker T. Washington sparked controversy for the school—this only three years after Leland Stanford’s widow was able to have Edward Ross dismissed from the faculty of Stanford for arguments contrary to Mrs. Stanford’s business interests.

It was Duke political scientist John H. Hallowell who arranged to have Martin Luther King, Jr. address the 1964 annual meeting of the Southern Political Science Association when it was held in Durham, at a time when not all in attendance were keen on King’s Civil Rights message.

But that is Duke’s past—what about today?

Just before my visit last fall, the Duke Student Government refused to recognize a Christian group, Young Life, that would not allow LBGTQ+ leaders. (A federal judge twice this year ruled that the University of Iowa violated the free speech, free association, and free exercise of religion rights with refusals to recognize Christian groups for parallel reasons). Also, Duke declined to renew the contract of an instructor who had taught at Duke for two decades apparently because, as he described at this site, he encouraged classroom discussions of polarizing and controversial topics.

Is support among Duke students for free expression and the First Amendment eroding?

Back in October, I had my chance to find out. Sixty freshmen students came for a conversation on those topics. Leading the conversation were Duke Professor of Law H. Jefferson Powell, Duke First Amendment Clinic Supervising Attorney Nicole Ligon, and me. The students probed the ways in which free speech and the First Amendment shaped their lives. Topics included the role of social media, whether the protections of the First Amendment should apply to private universities as much as public ones, and the importance of viewpoint diversity.

The conversation became especially intense when one student asked, shouldn’t we restrict free speech when we’re seeing hate-driven violence? That question reaches the core of today’s debates about campus free expression. Across American higher education, many today doubt that campuses can be safe, diverse, and inclusive while also remaining wide open to speech and expression.

First Amendment experts Powell and Ligon made the case that attempts to regulate speech frequently do more harm than good. Campus provocateurs often arrive with the intention of generating a spectacle rather than articulating a defensible argument. Silencing them lends credence to their claim of being targeted by crazed protesters for the truth they might speak. But allowing the most outrageous speaker to face questions—or an empty room—shows their claims of being conspired against to be meritless and denies them a propaganda victory. The most effective response to the vilest speech, they argued, is not to give such speakers the spectacle they desire.

On the other hand, speech codes meant to exclude hateful speech often end up ruling as out of bounds speech that merits thoughtful engagement. Ms. Ligon described how she and Duke Law students had filed an amicus brief on behalf of University of South Carolina students who had been investigated for actions they took as leaders of a pro-free speech campus protest. The freshmen present appreciated the irony of students facing investigations for protesting in favor of free speech and the chilling effect this would have on campus discourse.

I offered the example of the University of Maryland Statement on Free Speech Values, which asserts that one reason the university does not have a speech code is that such codes have been deployed to quell efforts of marginalized communities to advance their interests. I pointed out that controversial speech was essential to the Civil Rights Movement—Civil Rights leader and now eminent Congressman John Lewis was arrested for picketing with a sign that read, “One Man, One Vote.” Likewise, I pointed out, the movements for access to contraceptives and women’s suffrage were carried forward by the use of highly controversial speech.

Greeting that argument with skepticism, someone posed a question about whether free speech that furthered the interests of marginalized communities was an approach rendered obsolete by social media. In an age where social media fuels attacks such as those seen in Christchurch, New Zealand, Charlottesville, Virginia, and the Tree of Life Synagogue in Pittsburgh, the questioner asked, shouldn’t more be done to make sure that hateful speech is not translated into violence?

That was the most contested question of the evening. Some noted that speech on social media had been used to advance causes with which students sympathized, such as #MeToo; some thought that social media could be used to engage others and change their minds; some thought that ignoring hateful speech—just like not giving campus provocateurs an audience—could be effective in shutting them down; and others favored regulation of online (and perhaps other) speech to prevent violence.

Students who learn during their college years to sustain civil and respectful discussions are empowered to assess and counter hateful speech wherever they encounter it.

But in academic discourse, justifying preferences with “that’s just my opinion” shouldn’t be good enough. Assertions and theories must be backed by evidence and arguments; the judgments of experts receive additional weight; and disciplinary standards determine what constitutes a valid case. All of us on the panel made the argument that the First Amendment should be a minimum bar for campus discourse, protecting speech and expression but leaving it necessary for students, guided by professors, to engage in thoughtful, rigorous, and wide-ranging academic debate.

In fact, as we panelists observed, the level of conversation in the room showed that these students were sophisticated enough to see through sophomoric tropes. But the conversation also reminded me that many 18-year-olds are just starting to hone their skills of conversation and to learn that they can trust that dialogue about difficult and controversial subjects advances our common good, even when it does not result in agreement.

Students who learn during their college years to sustain civil and respectful discussions are empowered to assess and counter hateful speech wherever they encounter it—but more, they are able to engage in conversations about the pursuit of truth. College leaders, from professors to college presidents, must explain to them how campuses can welcome all students while protecting free speech. If more students absorb that lesson, students might find they were more able to tolerate student groups with unpopular views and classroom conversations on polarizing topics.

Helping students grow in their ability to engage in campus conversations is part of our work at the Bipartisan Policy Center Campus Free Expression Project. In today’s highly polarized society, we must ensure that students learn the skills of respectful discourse that will help them graduate as thoughtful citizens.

The conversation with those lively and engaged Duke freshmen was a terrific example of the kind of work to be done with freshmen as they arrive on campus to ready them to be engaged citizens and leaders in our democracy.

Free Expression at Duke: What Do Freshmen Blue Devils Think?