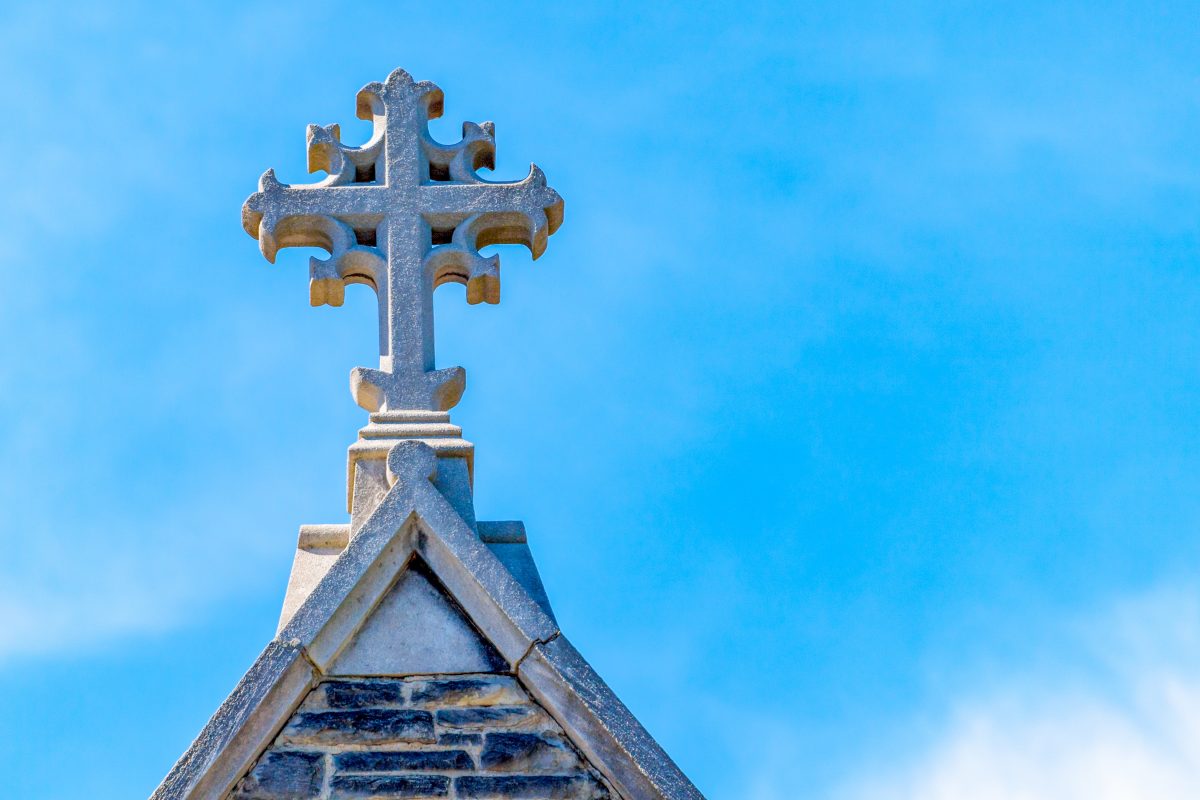 Editor’s Note: The Council for Christian Colleges and Universities will provide a rebuttal in the near future.

I am counseling a young married couple experiencing serious financial hardship. Their financial problems revolve around $30,000 in student loans with a 13 percent interest rate. The debt was incurred after the wife attended a Christian college whose financial aid relied on student debt.

Coming from a troubled family and just out of high school, she was neither well-versed in personal finance nor well-suited to pursue a four-year degree. She dropped out after a few semesters. Now, she has a heavy debt load and struggles to pay the interest—let alone the principal. That debt burden has negatively affected her self-perception and her marriage.

Unfortunately, her situation is not unique. Many students who attend Christian colleges leave with too much debt that they struggle to repay, even though the Bible (in Romans 13:8 and Proverbs 22:7) strongly warns Christians against taking on large debts without being able to pay them off quickly.

As a group, CCCU colleges have better-than-average default rates, but low graduation rates and average long-term earnings for former students. Taken together, incurring more student debt to attend most Christian colleges is likely not “good debt.”

If colleges kept their founding principles in mind, student debt wouldn’t be such a problem. Historically, incurring debt would have been considered scandalous by many Protestant leaders. For example, evangelist Charles Finney, the second president of Oberlin College, held that a Christian deliberately incurring debt was equivalent to “setting aside the command of Jehovah, as much as to commit adultery or murder.” Charles Spurgeon, an influential Baptist preacher and founder of Spurgeon’s College, argued that “Scripture says, ‘Owe no man anything,’ which does not mean pay your debts, but never have any to pay.”

Many contemporary evangelical financial counselors such as Bob Lotich or Dave Ramsey view debt as a burden, rather than as sin per se. Some, such as Craig Ford, categorize debt as “good” debt or as “bad” debt (he considers educational debt to be “good” debt).

Few evangelical leaders, however, appear to agree with Lotich and Ramsey. A 2016 survey from the National Association of Evangelicals (NAE) asked evangelical leaders if they would “encourage young people to attend a Christian college over a state school even if it meant graduating with more debt.” Only 7.5 percent of respondents said to avoid debt. Thirty-five percent said yes and 57.5 percent said maybe.

While student debt at CCCU colleges is, on average, lower than debt at public colleges and private colleges, many students struggle to repay their loans and avoid default. Average default rates are 6.3 percent, slightly lower than 7.1 percent at non-profit private colleges.  Yet, there is a broad range of default rates at CCCU schools from near zero percent at the College of the Ozarks, Moody Bible Institute, and Wheaton College to 27 percent at Central Christian College of Kansas.

Default rates aren’t the only concern, though. For students who borrow and drop out of college, they have the cost of debt without the benefits of a degree.

Graduation rates, however, may be misleading, said Greta Hays, the direction of communications and public affairs for the CCCU, because about one in three students at CCCU colleges is a “first-generation” college student.  She also emphasized that the loan repayment rates of CCCU students are generally better than those at non-CCCU colleges. 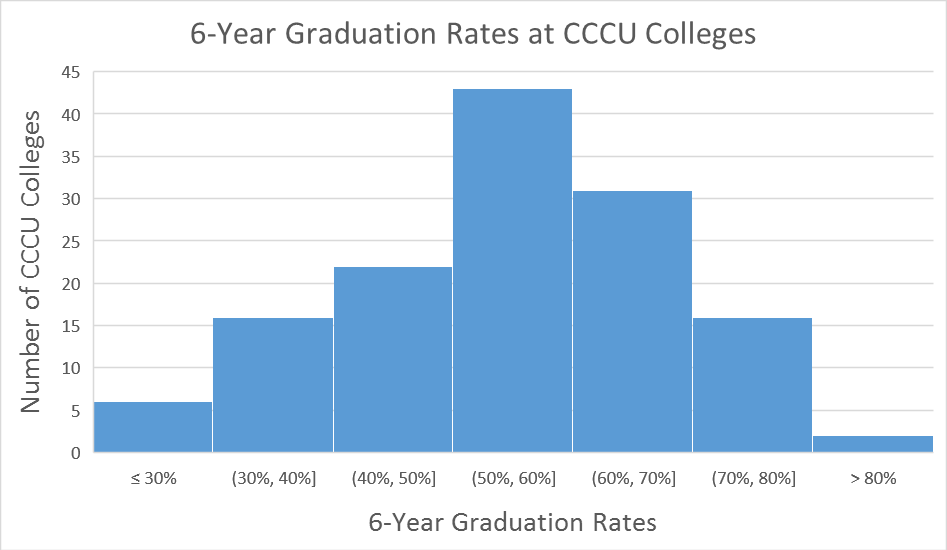 The data also show that a Christian college degree doesn’t give graduates a monetary boost over other colleges. For students who took federal financial aid, the median salary from a CCCU college is $39,300. That salary is in the high range for community colleges, but only about average for a non-flagship state university. Though exceptions exist, a degree from most CCCU colleges does not appear to be “more professionally marketable” than one from a state college.Many Christian colleges, given that they rely on tuition revenue, have an incentive to encourage more debt. To change their incentives, Christian colleges need to find a funding model that’s less-reliant on tuition revenue or reduce expenses so students can avoid taking on too much debt.

Not all Christian colleges are unconcerned about debt. A few strive to reduce debt loads or help their students avoid it altogether. The College of the Ozarks boasts that their students need not incur any student debt. And several small Christian colleges were recently founded with an explicit institutional goal of minimizing or eliminating student debt, such as Sattler College and Eternity Bible College.

Students can find a great value at some CCCU schools—if they look for the ones with outstanding graduation rates and low default rates. Looking at the Department of Education’s College Scorecard can yield a treasure-trove of unbiased information. Students can also cut down on their costs by living at home and attending a community college for a year or two, then transfer to a four-year school.

If students choose a secular school to avoid debt, they can still experience many of the spiritual benefits associated with a Christian college. They can:

Christian students need to be mindful of the consequences of student debt. The married couple I counsel have discovered the trouble it can bring. Some CCCU schools may be the right choice for many Christian students. Yet, as ministries, Christian colleges need to be clear to prospective students about graduation rates, expected future earnings, and the debt that students must accept for their education.

Douglas Oliver is an attorney in Ohio and an emeritus professor of mechanical engineering at the University of Toledo (which has recently established an on-campus mandate).

Are Christian Colleges Worth the Debt Burden?