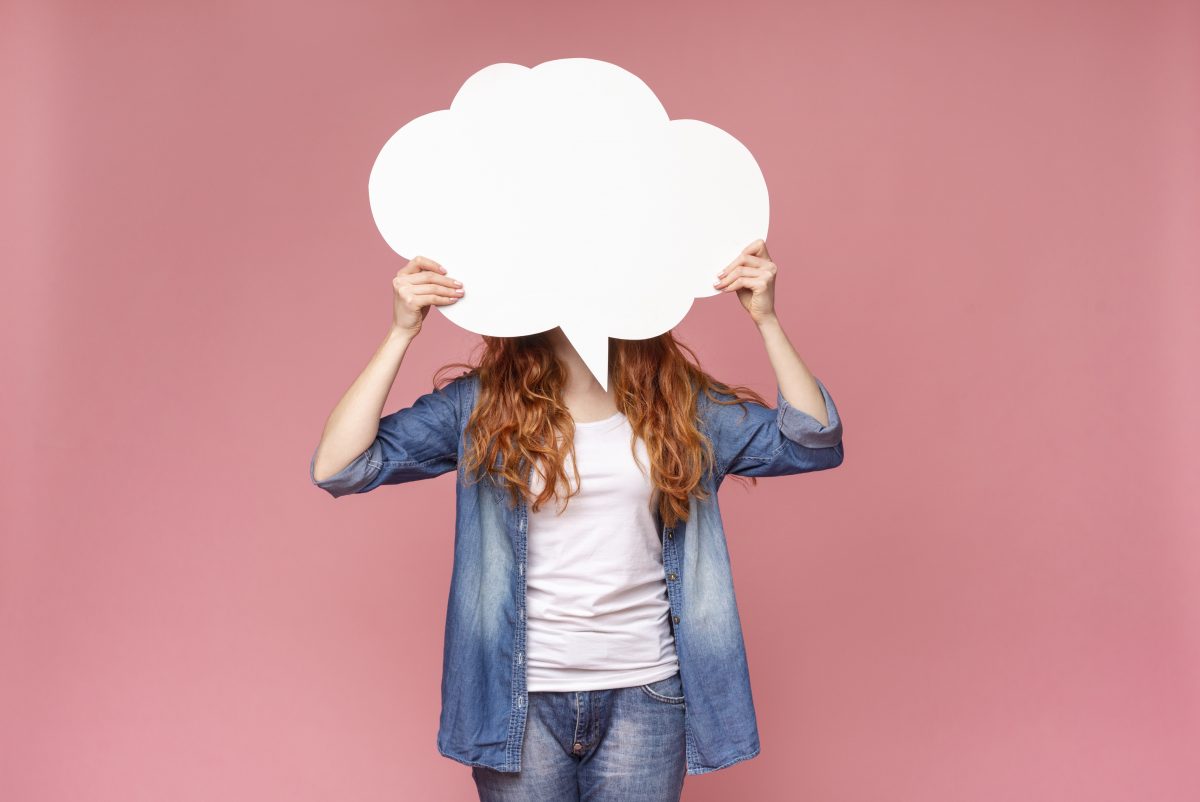 Editor’s Note: This is an excerpt from The Not-So-Great Society, published by the Heritage Foundation.

Who cares that 20 students at the University of Wisconsin staged a protest in October 2017? Just months earlier, violence broke out at the University of California, Berkeley, after the invitation of a controversial speaker to campus. In March, a mob assaulted a Middlebury College professor, sending her to the hospital following a lecture. In May, Evergreen State University canceled classes and postponed graduation after students occupied administrative buildings and chased a professor into hiding—all of which would make the Wisconsin protest otherwise unremarkable.

Yet the demonstration in Wisconsin has one distinguishing feature that offers hope for the future of academic freedom and the pursuit of truth in the academy. Emotionally charged rallies on college campuses typically do not stop until a scheduled event is disrupted or a building has been occupied. The Wisconsin students, though, said that the University of Wisconsin’s new policies to protect free speech on campus “definitely changed the way” the group acted, according to the school newspaper. The group held a demonstration, but did not delay or disrupt the scheduled event.

Adopted by the university governing board one month before the protest occurred, the policy includes potential consequences, including suspension or expulsion, for students who violate others’ free speech rights. This should be welcome news to taxpayers, families, students, and policymakers. Anyone who is on a public college campus has the right to express himself in public areas of the campus or in public forums, as long as he does not interfere with the ability of other people to do the same. The new policy did not prevent the group from protesting. The guest speaker delivered her remarks, other students were able to attend the event, and media gave the demonstrators space in the ensuing headlines.

Like the Wisconsin officials, lawmakers in Alabama, Arizona, Georgia, and North Carolina have moved to protect campus speech in recent years, while legislators in Michigan, South Carolina, and Virginia, to name a few, have considered these ideas since 2017.

The recent proposals to protect free speech on campus counter restrictive college speech codes, speaker disinvitations, and so-called Free Speech Zones, which limit free expression to isolated areas of college campuses. The proposals conserve the idea that the rights to think and speak freely existed before government—and are government’s responsibility to protect.

Two sections of the proposals adopted by Arizona and the states listed above, and under consideration in other states, exemplify this approach to preserving basic freedoms through the protection of free speech.

First, the proposals include a provision that public colleges and universities should adopt mission statements on the primacy of the expression of ideas.

The Arizona law that protects campus speech has a provision that decrees that the state university governing board and community college boards adopt a mission statement expressing the idea that “the primary function of an institution of higher education is the discovery, improvement, transmission and dissemination of knowledge.” 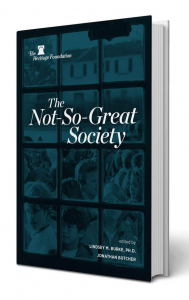 Four years before Arizona lawmakers adopted this provision, the University of Chicago released the Stone Report, affirming the purpose of college as a place where students and faculty can pursue truth. Since that time, dozens of universities around the country have adopted the university’s statement.

But efforts to conserve free speech on campus and elsewhere date back even further. History, especially after the Enlightenment, is replete with statements on the necessity of free speech and ideas for a civil society, from Thomas Jefferson’s advocacy for a Bill of Rights that includes the freedom of speech to John Milton’s Areopagitica in the 17th century, which argued against censorship.

Universities must follow these new commitments to preserving free speech with action. Altogether too often, those who protest and disrupt are guilty of interfering with others’ expressive rights and have gone unpunished, creating a culture of fear and conformity.

Individuals Held Responsible for Their Actions

This leads to the second feature of the state proposals adopted in recent years. Lawmakers in North Carolina and Arizona, along with the Wisconsin officials and Georgia lawmakers, adopted provisions stating that universities should consider consequences for students who violate someone else’s expressive rights—holding individuals responsible for their actions. In North Carolina, the provision says that anyone who “substantially disrupts the functioning of the constituent institution or…[disrupts] the protected free expression rights of others” may face “a range of disciplinary sanctions.” Arizona’s provision is similar, and specifically says that the university may consider suspension or expulsion.

These provisions do not give university staff new authority. Students may already face suspension or expulsion for a variety of violations, including “significant [acts] of lying, cheating, or stealing” or plagiarism.

Just as with an institutional commitment to the pursuit of truth, this idea’s lineage can be traced back to foundational documents that speak to equal rights under the law—from the Magna Carta to the Constitution to decades’ worth of U.S. Supreme Court rulings.

Specifically applied to college campuses, though, Yale’s Woodward Report from 1974 is valuable here and recommended that consequences may be necessary in the case of First Amendment violations.

State lawmakers that have adopted such provisions have appropriately included due process protections for students. Students accused of violating someone else’s rights should be informed of the charges against them and have the opportunity to find representation as needed. And, colleges should not hold tribunals over violations of state or federal law. These actions should be referred to the proper authorities. Nonetheless, material interference with a student or faculty member’s free speech or actions deserves more thorough attention, and school officials must hold offending individuals responsible for their behavior.

The defense of free expression on campus is vital and, ultimately, not complicated. One need only ask a student. Jake Lubenow, University of Wisconsin student and chair of the College Republicans, told me in an interview that his school’s policies have not “prohibited anyone from protesting.” He says, “It’s not a complicated policy. If you go into the room, you stop the speech, you’re violating the policy. If you don’t, you’re not.”

Jonathan Butcher serves as senior policy analyst in the Center for Education Policy at the Heritage Foundation.

Arizona State University and Offerings at the Temple of the Woke