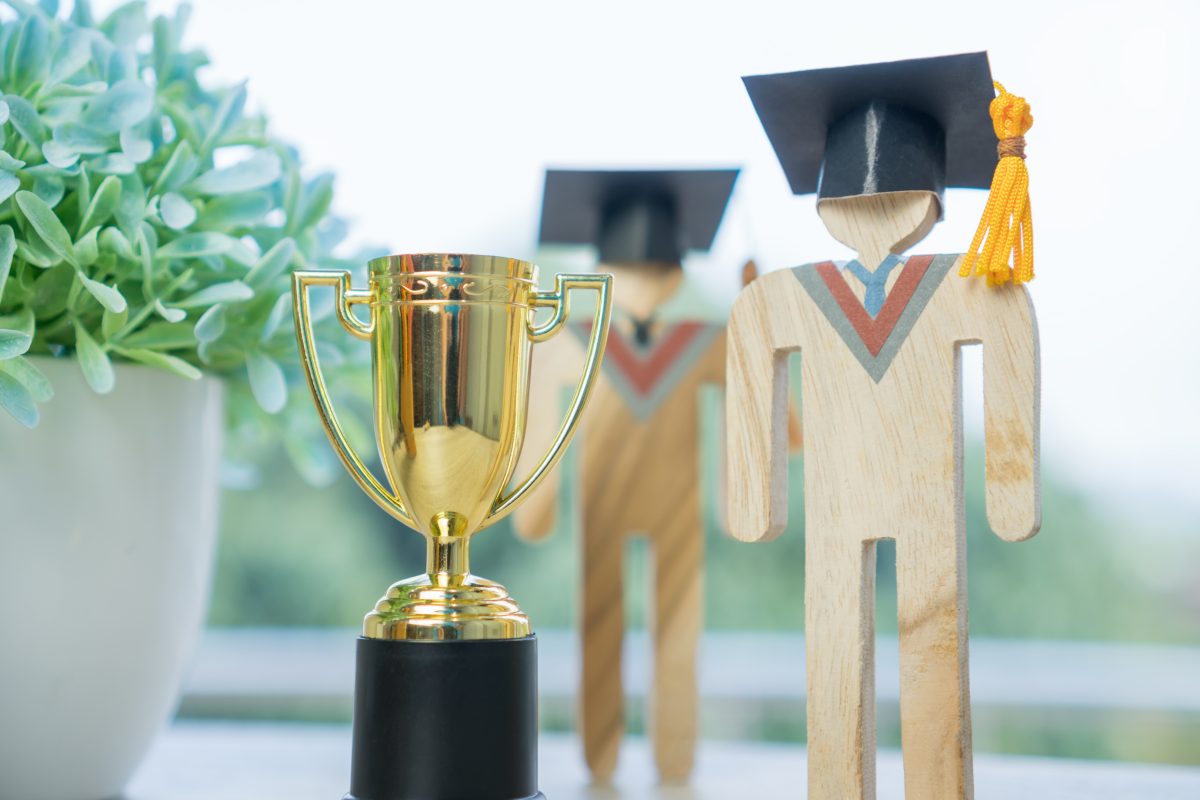 In his new book The Assault on American Excellence, Yale law professor Anthony Kronman traces many of the current woes of American universities back to the use of one word in one opinion in one court case.

Powell’s opinion has, Kronman says, “reshaped every aspect of educational policy and experience. It has bred bureaucracies and changed the mood on campus in ways that undermine the ideas of academic freedom and individual self-discovery that Powell puts at the center of his defense of diversity as an academic good.” Kronman himself supports affirmative action, which he regards as constitutionally permissible “in order to help cure the lingering effects of past discrimination in society at large.” But he argues that Powell’s particular argument for race-consciousness is catastrophically wrong.

The problem, Kronman argues, is that Powell conflated two quite different things.

On the one hand, democracy depends on a premise of equality. As a matter of civic principle and racial justice, all are created equal. But a university is not a democracy. It has teachers and students. It has better students and worse students. It has hierarchy. It is, in a word, an aristocracy—not a social or hereditary aristocracy, but an institution in which individual quality matters and comparisons and rankings require no apology.

It was a tragic mistake, Kronman argues, to impose the rules of democracy in academia. The alleged consequences of this conflation ripple through the book, through its discussions of excellence, speech, diversity, and the renaming of memorials.

Paleontologist Steven J. Gould proposed to resolve the tension between science and religion by declaring the two to be “nonoverlapping magisteria,” each estimable on its own, but sowing confusion when melded. Similarly, Kronman in effect argues that Powell confused civic and academic magisteria by treating race as one of several educationally relevant forms of diversity.

Improperly using a democratic ideal to justify racial preferences, Kronman argues, caused many of the harmless quirks and serious pathologies of the modern university.

The renaming of “Masters” of the residential colleges at Yale had less to do with alleged reminders of slave-owning than with a simple mistrust of hierarchy. The classroom speech of both blacks and whites is distorted because the mere fact of a student’s blackness was said to add something educationally important—but interracial dialog crashes to a halt once it is posited that only a black student can know how it feels to be black. The premise that black students, whatever their talents, are valued particularly for increasing the diversity of the student body puts a burden on those students to represent their race, and in class to defend positions identified with blacks generally. It is then only a small step to conclude that those students would be intolerably uncomfortable in buildings named for defenders of slavery.

Most of all, Kronman argues, Powell’s pretext for considering race in college admissions has created a generation of academic liars, who are doing pretty much what Powell said they couldn’t with admissions while using his loophole as an excuse for doing it.

Some of Kronman’s examples are more persuasive than others. But there can be little question that “diversity”—now generally coupled with the folksy “inclusion” and “belonging”—has become the Swiss Army knife of academic rationales. Almost any program can be justified on the basis of “DIB.” At Harvard, DIB has even been used to shut down single-gender clubs because they preclude gender diversity. (A federal judge has indicated that Harvard’s policy may violate Title IX, so, bizarrely, DIB is being used to justify what may be an unlawfully discriminatory social policy.)

And diversity is big business, well beyond the admissions offices that spawned it. On the day I am writing, more than 100 open job descriptions at Harvard specifically mention it, including one for a “Senior Diversity Talent Sourcer,” whatever that means. And people wonder why higher education costs so much!

Diversity has both sensitized and numbed the ears of everyone on campus. Whether or not “the most qualified person should get the job” is offensive speech, “I hope a diverse person will get the job” is abominable. Diversity training is ubiquitous, never mind that that such crash courses, part of a multibillion-dollar diversity industry, seem to have little lasting effect and may even be counterproductive.

Kronman’s argument makes good reading and invites us to revisit Emerson, Whitman, and de Tocqueville to remind ourselves what democracy means in these crazy political times. But Kronman stretches his central thesis beyond the breaking point in some examples—just as I found Gould’s nonoverlapping magisteria an unconvincing way to make peace between Genesis and Darwin. Kronman’s disdain for the effects on today’s colleges of what he calls “the vocational ideal” is a throwback to the culture of a socially aristocratic university. When students are brought to campus from families that have never had money, can one really be surprised that many will prioritize commitment to family financial security over reading the Great Books?

Today’s college curricula tend to glory in their own intellectual diversity and thereby fail to convey a uniting sense of educational purpose. Students recognize the curricular emperor’s nakedness and seek employability as the sure thing they can take with them when they graduate.

To rue this is to hark back to the plaint of Harvard’s Charles Eliot a century and a half ago: “The practical spirit and the literary or scholastic spirit are both good, but they are incompatible. If commingled, they are both spoiled.” In fact, these magisteria do overlap, and if students don’t understand that, it’s because they aren’t being inspired to respect the beauty, power, and importance of the life of the mind. That failure may be the most grievous deficit of the modern university.

There can be little question that “diversity”—now generally coupled with the folksy “inclusion” and “belonging”—has become the Swiss Army knife of academic rationales.

Others will have their own quarrels with the details of Kronman’s argument. But the question raised by his title is not easily dismissed. Has the slavish obeisance to “diversity,” in all its questionable range of meanings and implications, amounted to an assault on excellence? It is commonplace now to hear the question reduced almost to a tautology: Diversity drives excellence. True in some ways, but not others:  the first-place math team is no less excellent if it is ethnically homogeneous. Such claims must be parsed, and that conversation can be risky in a diversity-dominant culture.

A striking tension does exist between one form of diversity and one form of academic excellence. It is very hard—in my university, and I suspect in others—for students from socioeconomically disadvantaged school and family backgrounds, no matter how talented and ambitious, to get the nearly straight-A four-year record required for Phi Beta Kappa, degrees summa cum laude, and the like. Thresholds for top academic honors are astronomically high, and it is hard to get over the bar with even one B on the record. This preparation bias is unfair but does not excite outrage, even though nothing makes students feel less “included and belonging” than to lack the educational background of their classmates.

Fighting preparation bias seems elitist, a breach of what Kronman calls the anti-subordination principle that prevails in academia (don’t say one person is better than another). Arguably, grade compression is another example of anti-subordination. But the resulting unfairness is the product of layers of social neglect, especially the inequality of America’s high schools—itself a consequence of regional income inequality—and the failure of faculty to take responsibility for educating a student body of varied backgrounds. Under assault or not, academic excellence is an awkward notion in institutions that celebrate diversity and assemble a cross-section of society in their classrooms.

Kronman here missed an opportunity to light a candle to excellence while cursing the darkness. Grading systems have long since fallen to Goodhart’s Law, that a measure ceases to be useful as a measure once it becomes a target. So, to some degree, have standardized tests, because of differential access to AP courses, test prep, and the like, for which holistic admissions processes are in part intended to compensate. Colleges themselves have made few comparable educational adjustments.

Few care about any socioeconomic divide among summas because that summa won’t mean much to anyone after graduation day. It’s not a good measure of anything important. The best engineer, doctor, or scholar is not the one who had microscopically higher grades. Academic souls are multidimensional and not easily ranked. How can today’s colleges both represent the breadth of society and incentivize and reward real excellence?

Harry Lewis is Gordon McKay Professor of Computer Science at Harvard and author of Excellence Without a Soul.