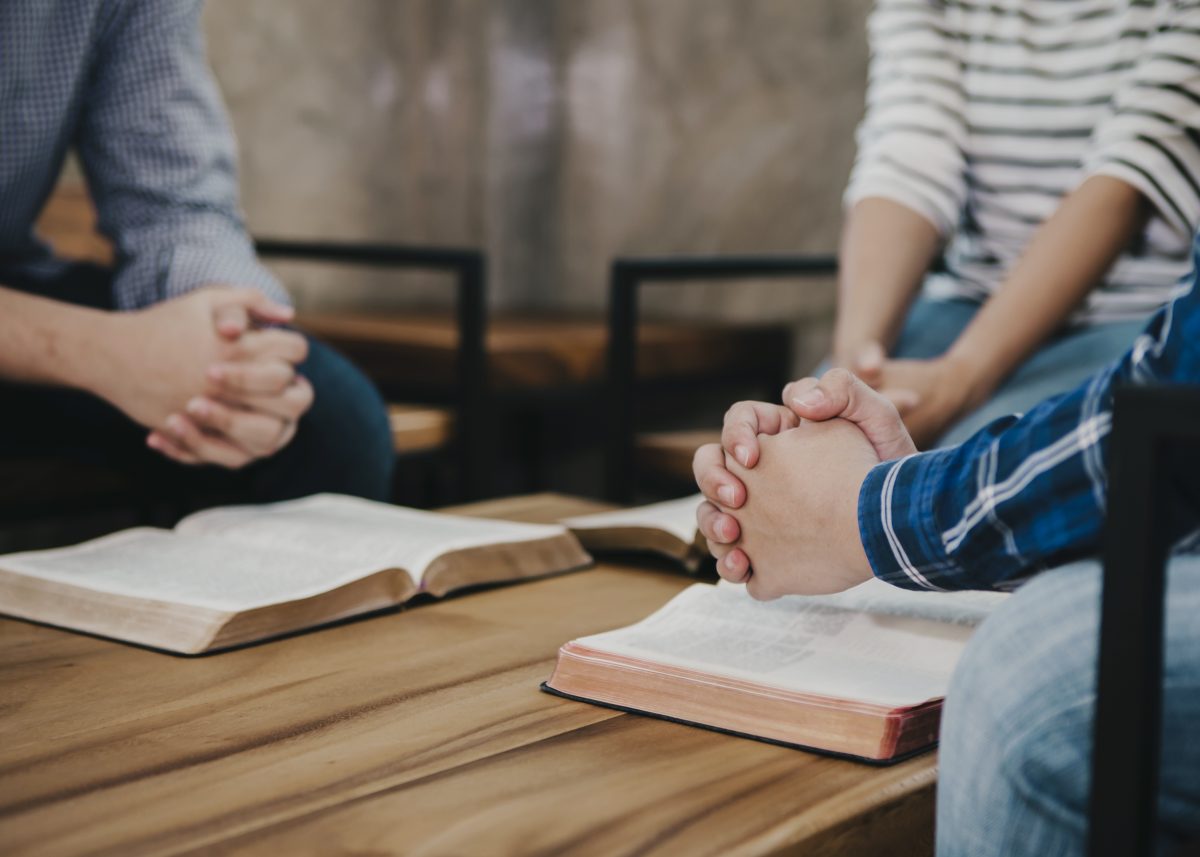 In The Soul of the American University published in 1994, the historian George Marsden gave a powerful account of how once-great pillars and trend-setters of American higher education have abandoned even a residual commitment to the Christian foundations on which they were founded.

The cultural, political, social and economic upheavals of the 20th century moved American higher education to try and recover its “soul,” hoping to support liberal democratic ideals and resist the totalitarian movements that tore the world apart from WWI on.

This search did not, however, lead educators back to the religious foundations of their institutions but to naturalism, liberal pragmatism, and postmodern relativism. The search for this “soul” led leaders in higher education to reject the very existence of what they were looking for. The result was the marginalization and, in many cases, elimination of religious perspectives from the university.

C.S. Lewis wrote that “[t]he task of the modern educator is not to cut down jungles but to irrigate deserts.” A university without a “soul”—and without the willingness to even ask what a soul is—fails to do either.

In the 25 years since the publication of Marsden’s book, the situation has become considerably worse in much of the academy. Religious perspectives, and especially the theologically orthodox, are not just marginalized through neglect, but berated as hateful micro-aggressions whose relegation to the “dustbin of history” is long overdue. As a result, the soul of secular higher education in the Western world is largely a void, manifested in the nihilism of many students and their painful struggles with addiction, depression, anxiety, and confusion.

To be sure, laying all the blame on universities is short-sighted; many churches bear some responsibility for this degeneration. Persistent strains of anti-intellectualism permeate throughout Christianity and have left generations of the faithful suspicious of the life of the mind. This disposition has pushed many young adults away from Church, and many congregations are ill-equipped to recognize or minister to the needs of college students. In the often-overwhelming experience of higher education, there is a great need for a kind of intellectual discipleship, but few places to turn.

Amid the chaos, several organizations have attempted to fill the void. Ministries such as Campus Crusade for Christ (Cru), Intervarsity Christian Fellowship, and the Fellowship of Christian Athletes have long served as refuges from the emptiness of University culture. Initially, these groups could enjoy official recognition and be allowed to reserve campus space, advertise their meetings, and recruit student leaders and faculty participants.

But in recent decades, that access to campus has diminished, and Christian organizations find themselves competing for fewer students with diminished resources and access while ministering to a culture increasingly hostile to their purposes. Duke University’s Young Life chapter, for example, recently lost official school recognition as a consequence of excluding actively gay students from leadership positions.

One could argue that a failure to remain independent of university bureaucracy made such problems inevitable. Outreach to the students on the university’s terms often allowed for a more amicable relationship between ministries and the university, and critical barriers to student access were removed. But such collaboration does not come without a price; ministry on the university’s terms was bound to become more problematic with academia’s increasing secularization. The mission of the universities and the goals of these Christian organizations have been diverging for decades.

Christian study centers regularly demonstrate how valuable the Christian faith can be to campus and community life.

Local pastors, faculty, and others, though, have begun to pursue innovative ways to re-insert a Christian presence back into the life of universities while remaining independent of higher education’s bureaucracy. They have, instead, begun to participate in a rapidly growing movement of Christian Study Centers.

Christian study centers, in most contemporary iterations, are independent non-profit organizations established near major secular universities in order to minister to the intellectual and spiritual needs of Christians and those on campus interested in exploring the faith. Their focus tends to be one of discipleship and lay education, with an emphasis on the Christian intellectual tradition that distinguishes them from more well-known campus ministries. Ideally, they own a space (such as a house or larger office space) where Christians can gather for intellectual conversations, lectures, and study.

No two study centers are exactly alike and are not governed by any central denominational or administrative structure. Instead, they collaborate and share ideas through the Consortium of Christian Study Centers and look for ways to orient their ministry to the unique needs of their campus community.

“The mission of Anselm House is to help University of Minnesota students and faculty—and the surrounding Twin Cities community—connect the dots of study, life, faith, and relationships to each other. We want to see the world and approach our lives as God created them to be: whole.”

By maintaining property, administration, and funding separate from the university, groups such as Anselm House can remain apart from the politics of public higher education while providing much-needed discipleship to students. Rather than seeing themselves as adversarial to the university, Christian study centers regularly demonstrate how valuable the Christian faith can be to campus and community life.

The number of study centers has increased substantially over the last couple decades and now spans the country. The North Carolina Study Center, for example, serves the campus of UNC-Chapel Hill and hosts the annual Wilberforce Conference while also holding seminars, providing fellowship opportunities, and organizing mentoring groups. Yale’s Rivendell Institute hosts lecture series’ and student retreats emphasizing spiritual formation. Hill House serves the enormous campus of the University of Texas-Austin and records a podcast while hosting Bible studies and movie nights for discussing the intersection of Christian faith and popular culture. Chesterton House, ministering to Cornell University, provides student housing and even offers for-credit courses in Biblical and ministry-related subjects through an agreement with Gordon College, a non-denominational Christian school in Massachusetts.

As many student-affairs professionals and faculty have observed, today’s students often struggle with the “why” of their educational experience. Acquiring skills and knowledge to succeed professionally reduces individuals to little more than future employees, consumers, and donors without ever integrating the larger whole of which their education is a part. Students leave college under-developed and, at times, malformed, because so little of them has been cultivated. At the same time, churches often struggle to minister to young adults and seldom possess the personnel and the resources needed for the intellectual discipleship these students and others desperately need. It is encouraging to know the movement of Christian study centers has risen to meet this need and is poised for significant growth in the years to come.

Still, these centers cannot, on their own, restore the soul of the universities. The decline of church attendance and religiosity in America shows little sign of slowing down, and higher education has tended to double down on its hostility to religion generally. But this is no time for despair or retreat. Any faculty member who has taken the time to get to know their students has seen the deep spiritual and moral struggle they go through on a daily basis. They are desperate for hope, for meaning, truth, and the Gospel. Christian study centers are uniquely called and equipped to meet this pressing need.

Josh Bowman is a member of the Anglican Church in North America and an Assistant Professor of Political Science at Heidelberg University in Tiffin, Ohio.