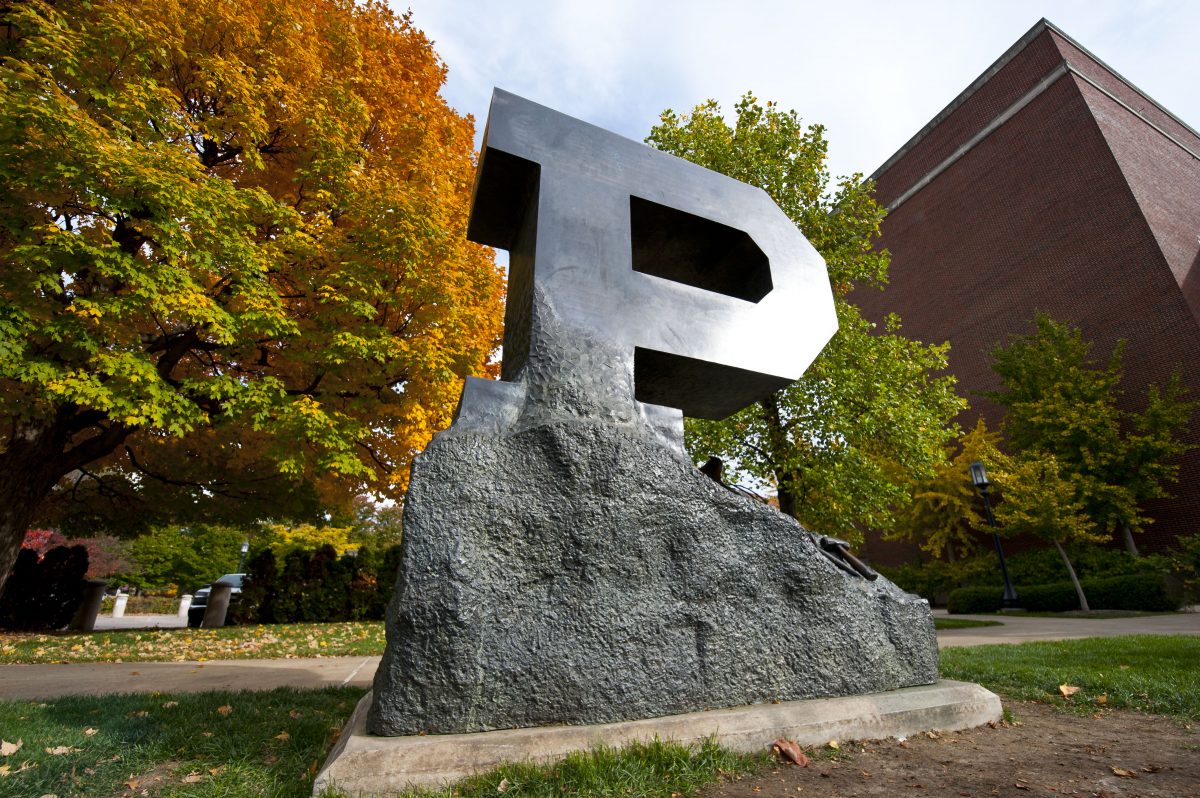 Tuition freezes are gaining popularity across the country. Earlier this year, university systems in Virginia and Pennsylvania announced that tuition would not rise in the next academic year, saving students and parents millions of dollars.

Purdue University started the tuition-freeze trend in 2013. Under the leadership of its president, Mitch Daniels, Purdue instituted a freeze on all tuition and fees at its flagship campus in West Lafayette, Indiana. Tuition has stayed flat ever since—more than half a decade. Since then, enrollment has increased, students have a more affordable education, and Purdue continues to thrive.

The following table shows per-student spending in 2012, the year before the freeze began, and 2017, the most recent year for which data are available. All data are presented in 2017 dollars.

A closer look at the data reveals important lessons for policymakers who want to replicate Daniels’ success.

Lesson 1: Revenues and expenses both play a role

In order to hold the line on tuition, Daniels increased revenues from other sources while cutting wasteful spending. Many of Daniels’ cost-cutting measures have been well-publicized. In 2016, the Martin Center reported:

The changes range from the mundane, such as selling off ten of its automobiles, to the path-breaking, such as forgone merit increases by all personnel at high administrative levels.

Daniels plus his deans, executive vice presidents, vice presidents, vice provosts and other officers of equivalent level will not get merit increases this year. Increases for other top administrators are subject to direct approval from the chief financial officer of the university. The school has also streamlined purchasing, cut rental storage costs in half, and repurposed used office furniture instead of buying new.

At the same time, Daniels increased revenue from out-of-state tuition and fees, private fundraising, and other sources.

Purdue’s tuition revenue per student increased modestly from 2012 to 2017, despite the freeze. That’s partially because the number of foreign and out-of-state students increased. In fall 2012, just under 20,000 nonresident and foreign graduate and undergraduate students were enrolled at Purdue. By 2017, that number had increased by 16 percent to 22,738. The total number of in-state students decreased 4 percent during the same period, from 19,689 in fall 2012 to 18,835 in 2017. The most significant changes were among graduate students.

Among undergrads, the changes were minor. In 2017, 53 percent of Purdue’s undergraduates were in-state students, compared to 58 percent in 2012. And Purdue has pushed back against the criticism that it is neglecting Indiana students. Inside Higher Ed reported in 2018:

The university maintains that a more accurate way to look at Purdue’s demographics— and its demographic strategy—is to analyze the recent freshman class, which included 627 more Indiana students than in 2013, despite the fact that Indiana’s high school graduating class has remained fairly flat. In the five years before Daniels’s arrival, from 2009 to 2013, the university noted, the number of Hoosiers in the freshman class dropped by 355.

A much more significant contributor to Purdue’s increased revenue has been private fundraising. This year, Purdue’s Day of Giving raised $41.6 million. That amount set the fifth-straight record for a 24-hour higher education fundraising campaign. Over the past six years, Purdue’s Day of Giving has raised $146.9 million in gifts. The value of the Purdue system’s endowment now stands at more than $2.5 billion—up from $2 billion in 2012. Officials at Purdue stated that market volatility was responsible for some part of the change in endowment revenue.

In May, Virginia public colleges announced their own tuition freeze. And while it’s certain to help many students and parents who pay the bills, the costs will be borne by Virginia’s taxpayers. The freeze was a result of $57.5 million of “incentivized funding” in the state budget for colleges to freeze their tuition for in-state students.

Purdue managed its tuition freeze without additional state funds. That’s despite the fact that—as universities go—Purdue was lean even before Mitch Daniels arrived. Now, it spends significantly less than its peers. In 2017, the average per-student expenditure among large, high-research land-grant universities was $42,779. Purdue’s was $38,747.

Nationally, public universities receive 28 percent of their core operating revenues from the legislature. For Purdue, it’s less than 20 percent. And during the freeze, Purdue’s revenue from state and local appropriations decreased: from $8,267 (inflation-adjusted) to $7,551 per student.

A typical large, high-research land-grant university allocates its money differently. For example, NC State spent $42,982 per student in 2017— almost $5,000 more than Purdue. Of that amount, just $16,772 went to instruction. NC State spent $1,365 on student services (compared to Purdue’s $756) and $3,780 on institutional support (compared to $3,113 at Purdue). It also spent more on public service, research, and academic support.

Throughout the changes, Purdue has maintained its academic quality. Since the tuition freeze and budget cuts, student retention rates have held steady. In every year since the cuts, more than 90 percent of Purdue freshmen have returned to campus for their sophomore year. Purdue’s graduation rate increased in the three years for which data are available. Just 55.9 percent of students who began at Purdue in 2012 graduated within four years. For students who began in 2014, that figure rose to 60.3 percent. (Data on more recent cohorts are not available.)

Purdue has also maintained its performance in national and international university rankings. In 2018, U.S. News & World Report ranked Purdue 17th-best public university in the United States. It ranked 13th for undergraduate teaching and tied at 9th for innovation.

That’s because Daniels has cut carefully.

“This place was not built to be efficient,” Daniels told The Wall Street Journal. But “you’re not going to find many places where you just take a cleaver and hack off a big piece of fat. Just like a cow, it’s marbled through the whole enterprise.”

In Daniels’ first two years at Purdue, he gave faculty members raises and increased the school’s minimum wage to $10 per hour. Instruction expenses increased from $15,605 to $19,065. Daniels was careful to improve the school’s core instructional functions while cutting auxiliary and administrative expenses.