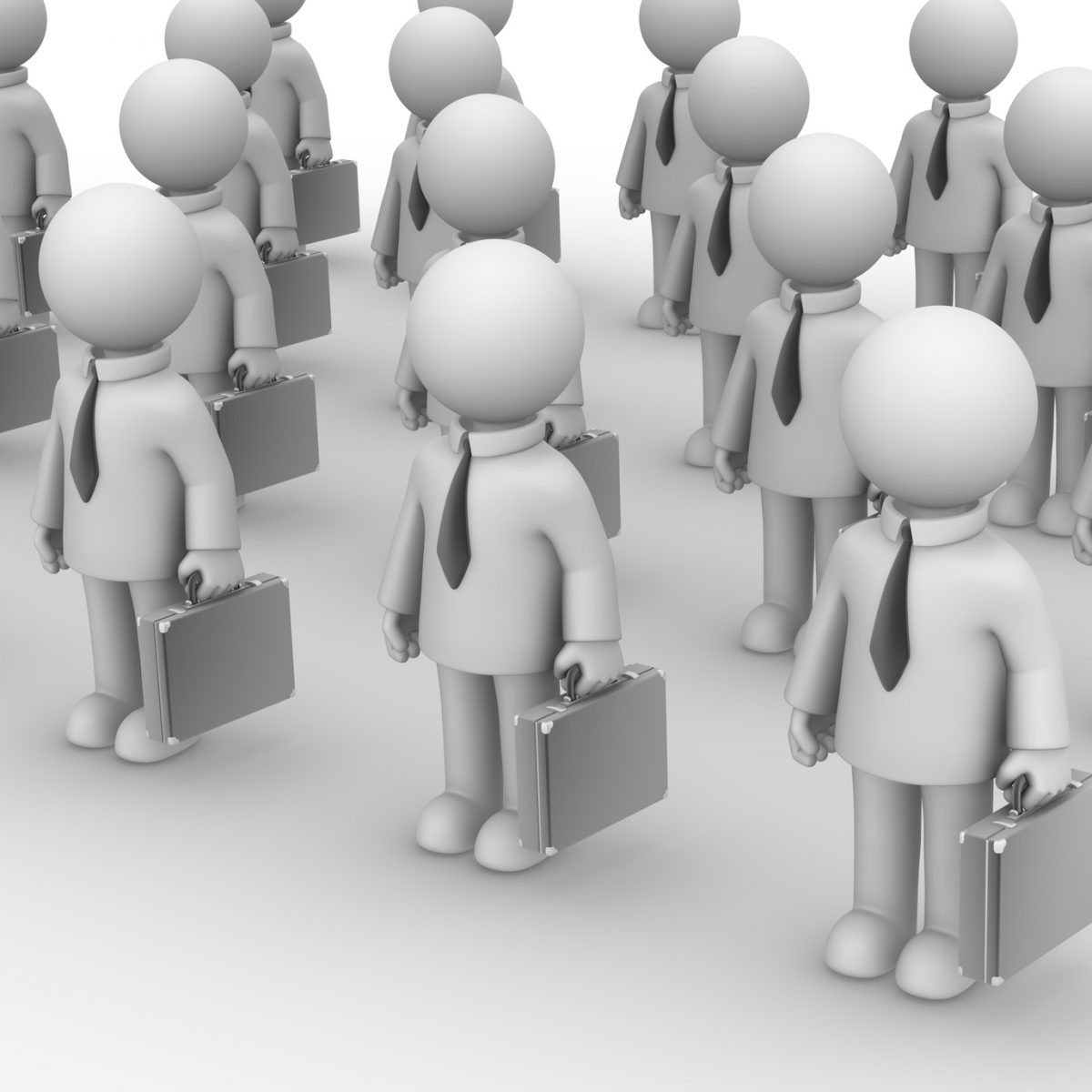 Philip Hamburger recently published a piece in the Wall Street Journal arguing that Congress should control administrative bloat by limiting student loan funds given to colleges with too many administrators. He is dead right about the vast increase in non-faculty bureaucracy in recent decades and the need to reduce it. But the sources of the problem are many and the solution not, perhaps, as simple as professor Hamburger suggests.

College bureaucracies have been growing at least since the 1980s. I was then editor of a mildly disputatious Duke University publication called the Faculty Newsletter. The one thing that seems to be remembered from those days is the “VP Count:” The number of people in the administration with “vice president” or “vice provost” in their title. On the first or second page of every issue of the Newsletter, in large letters, appeared the current number of VPs. Finally, I got data from the Duke Archives and published a graph in November 1991, plotting the number of vice presidents from 1959 to 1991. The graph rose with only one small dip, from three in 1959 to 19 in 1991. Now we might have to convert to a log scale.

Using crude data from old phone books, I also subdivided “staff” into central administrative staff vs. staff located in academic departments. Lo and behold! The ratio of faculty to staff had grown smaller and smaller over the years, and the growth in the denominator was all in staff outside academic departments.

This process has occurred in every major university. National statistics are hard to find, but there are plenty of individual examples of major changes in the structure of American universities and widespread concern about administrative growth: “The disproportionate increase in the number of university staffers who neither teach nor conduct research has continued unabated in more recent years, and slowed only slightly since the start of the economic downturn,” reported the New England Center for Investigative Reporting.

Some of these new administrative positions were a reaction to increased compliance requirements from the federal government. Others were just a result of the natural growth tendency of any bureaucracy. Still others were completely new operations which allowed administrators to act in ways that actually harm the intellectual mission of the university.

The causes are many. The oversupply of new PhDs has made available a labor force on short-term contracts willing to teach more cheaply than tenure-track faculty. In reaction, the tenure-track faculty, under constant pressure to crank out publications and compete for research grants, were for the most part happy to teach less. These same pressures also left them disinclined to push back against administrative growth. Focused on competition with peers in their disciplines, faculty were less and less concerned with incursions on their freedom so long as they got as much time as possible for research.

“Administration” became a dirty word; few faculty wanted to spend time on it. Those who did, tended to be less successful professionally and saw administration as a better bet than scholarly competition.

Another small step that upped the power of the administration was the institution of mandatory student surveys. At many schools every professor is now required to give students in every class a questionnaire asking how well the course was taught and how much the student liked it. These surveys are used in faculty evaluations for salary and promotion.

Again, the faculty were docile, not pushing back against this intrusion of non-faculty into their classrooms. The effect: Intimidation, especially of non-tenured faculty, accompanied by increasing grade inflation, dumbing down of courses, and the creation of questionable “studies” programs designed to satisfy the demands of an aggressive minority of students and faculty.

The next step in the process had many causes, not all clear. A now-bloated administration, more concerned with “student welfare” than with academic excellence, came under increasing attack for the paucity of African American matriculants: The fraught issue of racial disparities. Eminent black scholars like Ibram X. Kendi could say, “As an anti-racist, when I see racial disparities, I see racism.” Disparities—too few black students, too many Asians and whites—were increasingly equated to racism.

Racial disparities confronted administrators with an essentially insoluble problem. If admission to an elite college is to be largely based on academic merit and if groups, racial or otherwise, differ in that qualification, then disparities result. Admissions “quotas” is one solution to the disparities problem, but it was offensive to many (not to mention illegal).

Focused on competition with peers in their disciplines, faculty were less and less concerned with incursions on their freedom so long as they got as much time as possible for research.

Merit or quotas—or what? A solution had to be found, and the result was a new mantra: “diversity.” Beginning in the 1990s, the malign result of a fissiparous academy and an administration unified chiefly by a desire not to offend was the creation of the cleverly misnamed “diversity and inclusion” bureaucracy (the “diversity” is only of race and ethnicity, the “inclusion” excludes respectful dissent). Harvard currently lists 11 D&I staff members; Duke has 15 and Yale (judging by the nine smiling faces pictured on its website) has almost as many. White men are virtually absent from the roster; women and minorities dominate. Evidently, the D&I folk don’t feel bound by the strictures they apply to others, that they “look like” the population they represent.

The growing diversity brigade performs functions that are either unnecessary, could be handled by deans, or are now actually harmful to the academy.

The D&I folk quickly became involved in teaching—not substantive courses and not (usually) teaching of students (the faculty might well object to that)—but teaching “diversity and inclusion” indoctrination workshops for faculty. Almost every D&I department is involved in these useless activities, which rely not just on talk but also on meretricious psychological “tests” and multi-day programs run by outside companies. A whole industry stands ready to support the D&I religion.

As many people have pointed out, this administrative shift to making sure (in the words of Yale’s president Salovey) that everyone in the “community feels welcome, respected and valued” is leading to the destruction of the whole concept of the university as a church with a single creed: the search for truth.

These trends have been aided by the increasing fragmentation of the faculty by discipline and terms of employment. Faculty advance via success in their discipline. There are few inducements to institutional loyalty.

Professor Hamburger’s remedy, to cut funding for institutions with too many administrators, may help. But a little creative re-naming, not to mention defining “special needs” for my college, will make ranking universities in this way very difficult. Simply cutting funds is also inadequate. What programs are protected, which ones are shut down—what is actually jettisoned when budgets are cut will be decided by the very people who are part of the problem: the university administration.

The dissection of large universities over the past 60 years into many parts with less and less in common with each other has created a new set of problems:

The only hope for our larger universities is a change in the zeitgeist. Administrators, faculty, and students must realize that a university is not a universal comforter and not a “safe space” (except in the literal sense of being crime-free); it is not a home, as the Yale student screaming at Professor Nicholas Christakis insisted it must be. It is not a solution to the world’s ills. Its mission is not “social justice” but education, knowledge, and truth.

Until the universities return to that realization, things can only get worse.