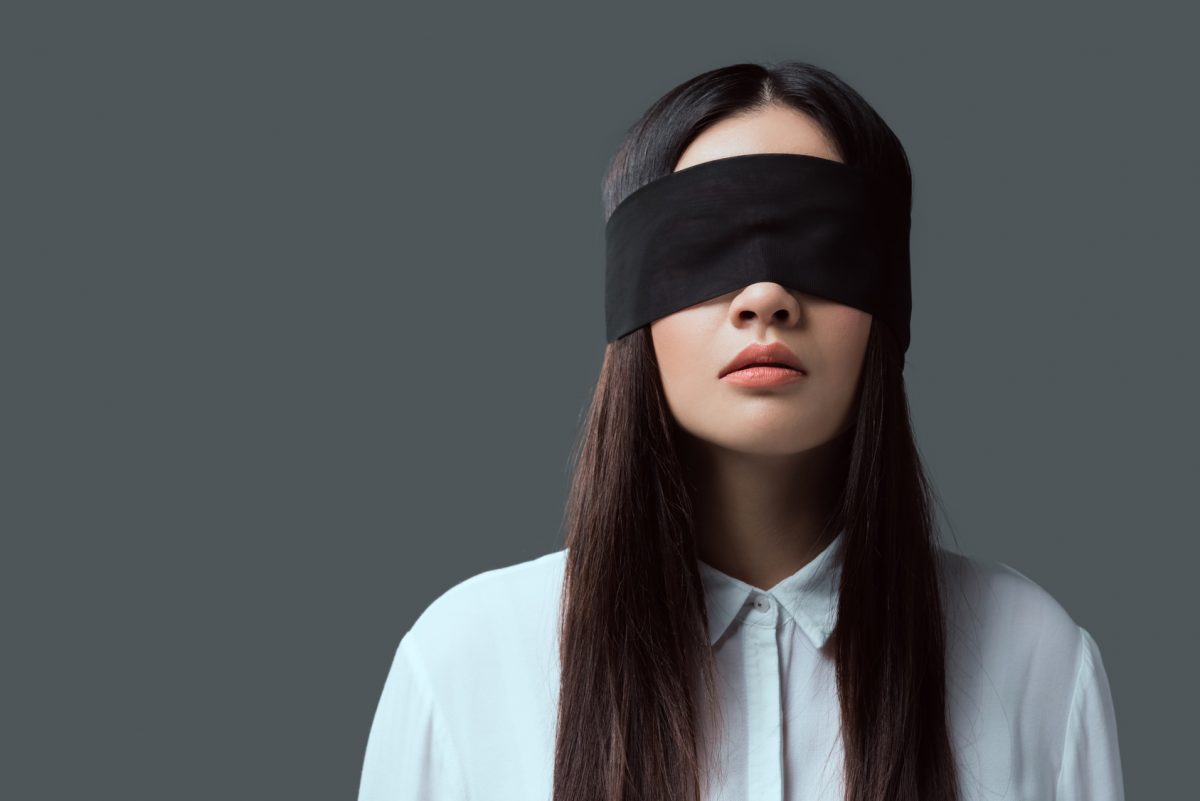 Political science is the study of homo politicus, what Plato considered the most quintessential of human behaviors. Over the centuries, it has generated a library of observations, theories, and findings about the way we think and act. The work has forged a broad consensus in many of the discipline’s realms of inquiry.

Yet, although academic political scientists consider themselves experts who have built robust models validated by all sorts of empirical studies, they seem to believe the kinds of misinformed and prejudicial attitudes and anti-social and harmful behavior they attribute to just about everyone else have somehow evaded them.

That is odd. The last time I checked, political science professors were human beings. They are surely not immune from theories of human behavior they hold and have validated under scientific conditions.

One such in-vogue theory is unconscious or implicit bias. This is the idea that individuals are inherently prejudiced against others from certain groups. Social scientists use the theory to explain pervasive racism and prejudice against out or minority groups in all walks of life. The idea is that although a person may feel they judge others neutrally or on merits unrelated to group membership, they hold biases, admittedly often small, that they are incapable of correcting.

These attitudes adversely affect the individuals who constitute their object. Compounded, they can have material effects on public policy and social outcomes.

Although the theory has vocal critics and some proponents recognize its limited capacity to predict the behavior of individuals, the academy has produced a great deal of confirmatory published experimental and survey research.

Academics consider bias particularly pervasive in homogenous populations. Political science is certainly homogenous. A number of studies show the discipline’s professors are overwhelmingly liberal and largely identify as Democrats—by about 10 to 1 according to a study of North Carolina and Florida faculty I recently co-authored and that is forthcoming in a flagship journal of the American Political Science Association.

Research suggests the ratio of Democrats to Republicans in the social sciences broadly is about 8-10 to 1.  If you include the humanities and the law, fields that often include political scientists among their number, it increases to above 12 to 1.

Political scientists have also developed theories of persuasion. They argue individuals can influence others profoundly, even with nominal intervention. Exposure to campaign advertising, for example, shapes subjects’ attitudes and voting.  Even minimal and seemingly innocuous alterations to narratives and images—a practice known as framing—seems to have an appreciable impact on behavior.

If fleeting experiences or subtle alterations in the presentation of information affect an individual’s attitudes and behavior, then imagine how impactful an academic semester can be for a student.

Theories of bias and persuasion in political science, therefore, point to significant prejudice against and manipulation of minority ideological groups in the discipline. This is obviously troubling. The words and deeds of political science professors have consequences. Academics decide what to teach their impressionable students and have discretion over how they grade them. Political scientists’ positions as editors, editorial board members, and reviewers permit them to determine what research and scholarship get published.

In turn, they shape the academic debate about politics and policy. Its own research, therefore, suggests the discipline of political science is pushing its associates in a leftward direction. A few have studied the connection. Their findings are consistent with this assessment.

Political scientists also talk a lot about sorting and groupthink. Sorting is a recently observed phenomenon whereby individuals flock together in physical or virtual places with others holding similar political views. There is evidence that politics is influencing where people choose to live and is creating red and blue enclaves in different parts of the country.

People’s views also drive them to monolithic clusters of users on social media platforms such as Facebook and Twitter or to particular traditional media outlets—Fox News viewers are overwhelmingly conservative, MSNBC’s liberal, for instance. We see this in occupations as well.

A principal effect of this homophily is groupthink, a dynamic by which a series of feedback loops reinforce and entrench collective attitudes. A pervasive desire for harmony silences dissenting voices and, as a direct result, leads to dysfunctional decision-making and undesirable outcomes.

Many believe there is little need for viewpoint diversity in the discipline.

Political science’s increasing demographic heterogeneity comforts those concerned about sorting and groupthink. Their assumption is that racial, gender, and cultural diversity in the profession are synonymous with a greater variety of political views. In broader society, after all, race and gender correlate strongly with ideology and partisanship.

As I have noted, however, that does not seem to be true for political science. Black and white professors have similar opinions, as do males and females in the field.

With near full control of personnel processes within their departments, professors exacerbate the problem by hiring, promoting, and tenuring colleagues who think just like themselves. They produce graduate students who share their attitudes and the cycle repeats. According to Daniel B. Klein and Chalotta Stern, academic fields are organized as pyramids, with lesser departments at the bottom capturing the small number of non-conformists before they can rise to the top and exert real influence.

Many believe there is little need for viewpoint diversity in the discipline. The field should be some kind of counter-weight to conservative and libertarian ideas that are either unfairly privileged in broader American society or just plain bad for it.

According to political scientist Richard Falk, his colleagues should engage in “value-oriented scholarship and advocacy.” Others in the field argue that while the biases of fellow elites like elected officials, judges, and corporate executives do immense harm to the country’s social fabric and public policies, theirs do not, perhaps because social scientists are professional enough to nullify personal prejudice.

So today, political science is predominantly leftwing. It comes down nearly unanimously on one side of many of the most important questions of our time—asserting, for example, that racial and gender disparities are the product of social and institutional forces instead of individual human agency, technocratic governance is desirable, states are superior to markets as mechanisms to allocate resources, and social problems are better solved by governments than social capital and philanthropy.

In this climate, dissenting views are marginalized and their owners subject to re-education. Contrarians frequently go unpublished and therefore unhired and untenured. Critics attack them on campus or in social media posts. The leftist hegemony is thus extended.

Political scientists lament they do not influence broader public debate sufficiently in the age of Trump. With other academics, they have formed groups like the Scholars’ Strategy Network and vehicles such as The Conversation to transform their work into political action.

Their intent may be admirable, but you can hardly blame politicians and American citizens for ignoring them. Unlike the political scientists themselves, they recognize that academics in the humanities and social sciences are a monolithically liberal bunch. They are also astute enough to understand that professors in these fields are as desirous of influence and afflicted with bias, sorting, and groupthink as the rest of us.

To recapture its credibility and influence, political science must look inward and acknowledge its limitations. It needs to realize it is very much part of the world it studies. Understanding that a truly diverse discipline is one that values and cultivates many viewpoints is a good way to attend to its innately human deficiencies and rebuild its reputation.

Andrew J. Taylor is a professor of political science in the School of Public and International Affairs at NC State University, where he has taught since 1995.