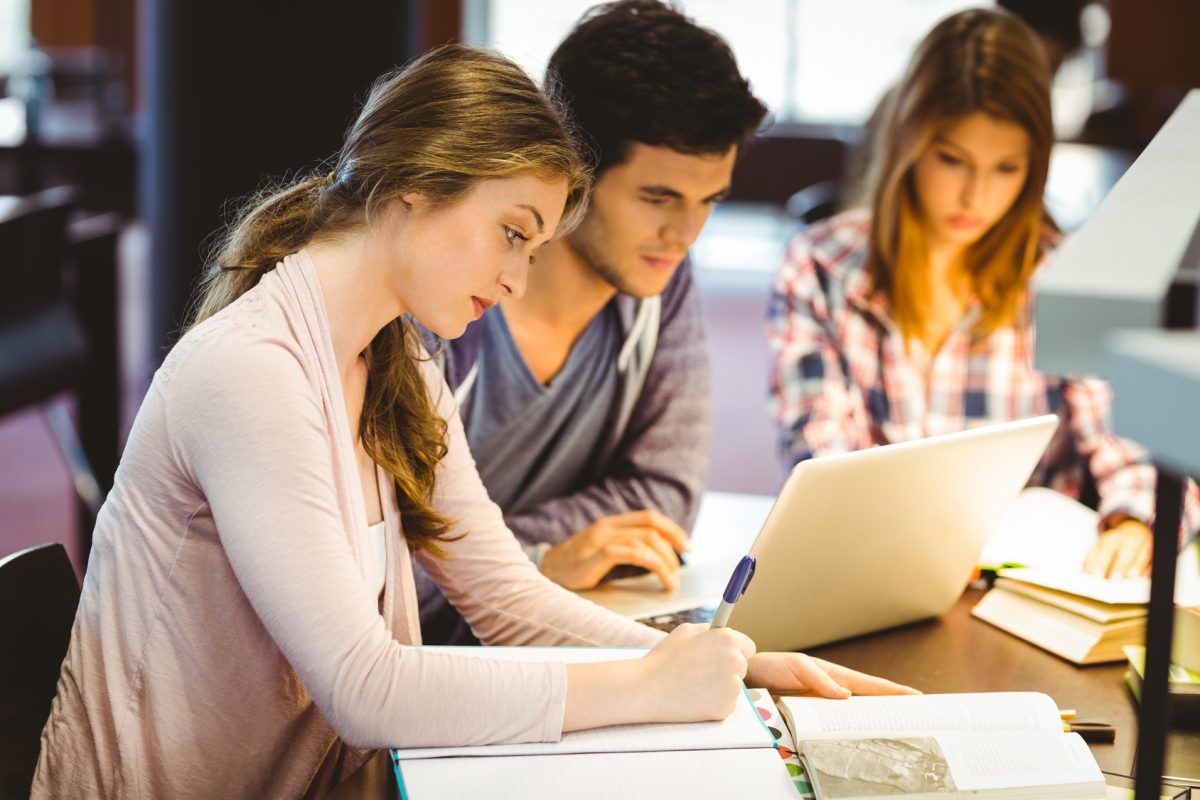 Freshman composition occupies a unique position in a college curriculum. It is the only class required of about 90 percent of enrollees whose diverse aptitudes and prior writing experience present a challenge for instructors every semester.

In Why They Can’t Write, instructor John Warner of the College of Charleston proposes a course he says will minimize the challenge for instructors and have students writing “clearly, persuasively, even beautifully” by semester’s end. His “dream” is to have his course “adopted in every classroom across the country,” but this classroom veteran hopes that the Warner model stays just that—a dream.

Before I say why Warner’s approach raises concerns, I’ll note that there is much to admire in his attitude toward teaching composition. A Yale professor once called the job “a torture to body and soul,” but 20 years in the classroom have not dampened Warner’s enthusiasm for teaching or his commitment to students, who may experience “overwhelming anxiety” during their college years. No other class requires as much one-on-one student/teacher interaction, and instructors who take an interest in students out of class will indeed boost their in-class performance.

Warner is also forthright about the commitment students must make if they are to improve their writing. He tells students that “writing is difficult, that it takes many drafts to realize a finished product, and that you’re never going to be as good as you wish.” He adds that writing well will “deliver lasting pleasure and knowledge” to students who do the hard work.

Prior to the mid-1980s, composition students followed a strict formula that treated writing as the “product” of an assigned topic, a due date, and a grade. Then came a new breed of scholars known as “composition theorists” who redefined writing as a “process” done in stages—planning, prewriting, drafting and revising. Under the new system, the instructor’s job is to have students devise strategies that work best for them and to give students feedback during each stage of the writing process. Warner himself has adopted the “process” approach to teaching composition.

To his credit, however, Warner has not adopted the position some theorists take on reading. In their determination to make a clean break with the old-school formula, some argue that exposing students to great models of written English actually impedes their progress because reading selections by professional writers would make a novice feel inferior and constrained. Warner doesn’t accept that premise and instead trains students to “read like a writer,” that is, to observe techniques they might adapt to their own writing.

I would add that having students study models written by their predecessors in freshman comp is the best way to demonstrate that hard work pays off.

Another welcome departure from the theorists’ creed concerns Warner’s own writing style, which is facile, lively, and clear. Mercifully, he never lapses into the dense, sometimes unintelligible style favored by the founders of composition theory—chief among them James Berlin.

Warner may not say he aims to have students “understand the semiotic codes in their discursive situations,” but he doesn’t have to write like James Berlin to think like James Berlin. It has been 26 years since Berlin renamed writing classes “discursive situations” and recast instructors as overseers of the “ideological formation of the self,” but there’s no mistaking the impact Berlin has had on subsequent generations of writing instructors, including John Warner.

As the title promises, Warner says why students can’t write, and he rests his case on the following two sentences:

I believe more and more strongly that we’re damaging students by subjecting them to ways of teaching that alienate them from their own selves and deep desires, and we must change these practices before more harm is done. My purpose is to undo this damage.

Nowhere in Warner’s book is the theorists’ influence more striking or more troubling to instructors who spend whole careers trying to instill in students a desire to improve their writing—and stop at that.

The first damage Warner would undo involves Killing the Five-Paragraph Essay, which is the subtitle of Warner’s book. Actually, the five-paragraph essay was the first casualty when the theorists took up arms against the old system, and I know of no one who has mourned the loss. And yet, many students function best when they have clear, written instructions that include suggestions for topics, organization, and paper length, not tips for practicing “self-assessment and reflection,” which the Warner model favors.

Warner urges instructors to stop assigning research papers in freshman English because writing research papers makes students “suddenly seem to regress” and grading them might make an instructor “burst into tears.” He then adds that doing research might actually be “harming learning” because students “struggle” with the “complexity” of the task and seldom produce first-rate results. Here, Warner is depriving students of an opportunity to practice a skill they’ll surely need in their upper-level classes.

Warner’s approach might work in a class of wunderkinds, but freshman comp is made up of students with scores too low to exempt them from professorial guidance.

Another disservice done to students concerns Warner’s decision to drop grammar instruction from freshman comp because “Correctness is simply not a value any working writer would even recognize as important” and “clinging to folklore when it is proven to be wrong or misguided can be very damaging.” As backup, Warner cites the National Council of Teachers of English’s 1985 resolution which holds that “the use of grammar and usage exercises not supported by theory and research is a deterrent to the improvement of students’ speaking and writing.”

What Warner does not say is that 11 years earlier the NCTE had passed a resolution affirming “students’ right to their own pattern and varieties of language—the dialects of their nurture or whatever dialects in which they find their own identity and style…We affirm strongly that teachers must have experience and training that will enable them to respect diversity and uphold the right of students to their own language.”

Therein lies the real reason instructors downplay correctness and therein lies the origin of the movement to celebrate diversity—and to let students call the tune. Warner claims that “effective expression” is “hugely important,” but thinks students will become literate simply by relying on vague notions about “audience and occasion.”

In keeping with his mission to avoid tactics that might cause hurt feelings, Warner has decided that grades are “the most pernicious example of education folklore” because “grades are antithetical to learning.” He admits that an instructor must devise a plan to evaluate student writing, but he has discarded the “silly notion” of grading on “quality” and grades instead of on “the volume of production.”

By replacing “the tyranny of grading” with a system that rewards “self-assessment and reflection,” Warner would mitigate the challenge writers face and thereby “reduce the anxiety students associate with writing.” In Warner’s class, “Grit!” and “Accountability!” are anathema to student progress, but those are the very traits students must acquire to succeed in college—and in their careers.

While there is no clear image of what goes on in the Warner classroom, we learn that he has replaced “competition” with “collaboration” and forged his classes into “communities” where both students and teachers can experience “belongingness.” Students thus become the “experts” and Warner finds himself “fading further and further into the background” as they create their own “playground (or workground).”

Seeing students happily engaged, Warner concludes: “I wasn’t necessary, which is how it should be.” Warner’s approach might work in a class of wunderkinds, but freshman comp is made up of students with scores too low to exempt them from professorial guidance.

In 2016, a panel established by the National Commission on Writing found that blue chip businesses now spend $3.1 billion a year on remedial writing training for employees. No doubt many of those employees had been taught by college instructors who had faded further and further into the background of the writing class, holding students hostage to a bad idea.

Nan Miller received her undergraduate degree from Wake Forest University and her M.A. in English from North Carolina State University. She taught college composition and literature for 26 years, eight years at State and 18 years at Meredith College, where she opened and directed the Meredith College Writing Center.

Diary of a Mad Emerita